The Fabulists is a new book by Financial Times journalist Michael Peel. It is subtitled “The World’s New Rulers, Their Myths & the Struggle Against Them”. 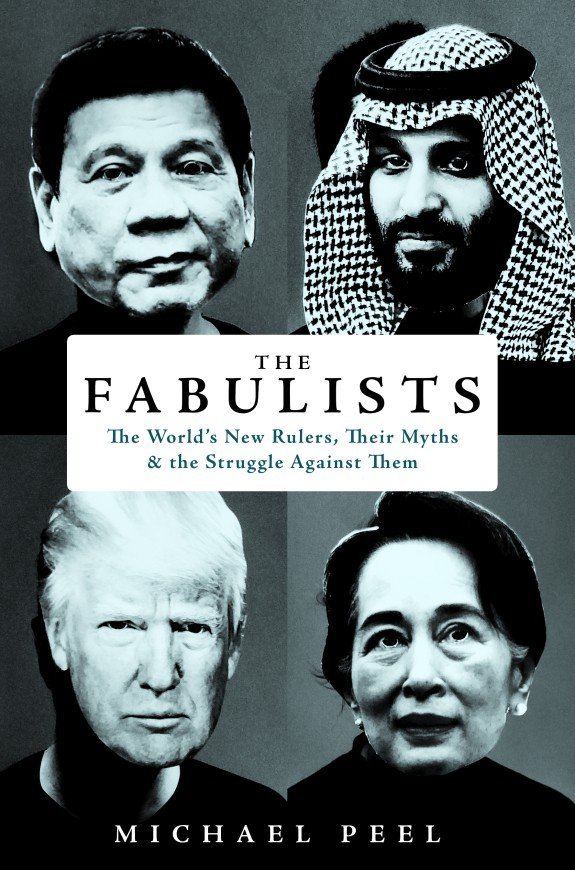 The book is a great read but I mention it to you here because of its chapter on so-called “European values”.

“The EU’s internal divisions over how its members governed themselves were deepening. As states sparred with each other, it appeared that so-called European values were neither universally shared nor, indeed, what people had fantasised they were. After years of reporting from autocratic states of various stripes around the world, I felt many people in Europe still underestimated the danger of the moment — and how far and how fast apparently stable countries could slip.”

One of Michael Peel’s first assignments back in Europe was here in Malta. On 18 October 2017, he visited Matthew, Andrew and Paul Caruana Galizia at their parents’ home, forty-eight hours after their mother had been killed. In the brief extracts from his interview with them, we get an insight into the pain and anger they felt even as we read the words that show their devastatingly collected awareness and understanding of what had just happened and why.