#occupyjustice with messages to government one year after mass protests started One year ago, we all took to the streets in mass protests and forced Joseph Muscat, Konrad Mizzi, and Keith Schembri to resign. Since then we have witnessed the forced resignation of former Police Commissioner Lawrence Cutajar and the retirement of disgraced former Attorney General Peter Grech. And yet, one year on we are still waiting for answers while we are shocked at the revelations emerging from the public inquiry into the assassination of Daphne Caruana Galizia.

We learnt about a kitchen cabinet.

We learnt that our sitting MPs have very short-term memories and seem to have no idea what is happening around them.

We learnt that WhatsApp chats with suspected criminals is considered normal and appropriate.

To commemorate 37 months since the assassination, we have hung 16 banners across various locations to remind the powers-that-be that we are not going anywhere. “Zammit Lewis – Whatsaaap?”, “Edward Scicluna the Spineless Professor” and “The Real Traitors of Malta” are just three of these banners.  They call out disgraced politicians who have resigned and sitting ministers who have yet to assume any political responsibility for turning a blind eye to blatant corrupt practices, while pretending to have no knowledge of such. If we, the citizens, can see it, those in power have the means to stop it, but they choose to live in denial, mumbling feeble apologetic excuses for what has been staring them in face for years.

We have also included a banner highlighting the Prime Minister’s aversion to wearing a face mask, disregarding the most basic of Covid-19 regulations. This reflects the complete absence of responsibility and arrogant sense of impunity that permeates the government, which his ministers have very much admitted to in the inquiry.

Although in the current situation we cannot take to the streets as we did a year ago, we reiterate our demands that anybody involved directly or indirectly in creating the climate that led to Daphne Caruana Galizia’s assassination be brought to justice, and for the whole truth to emerge. 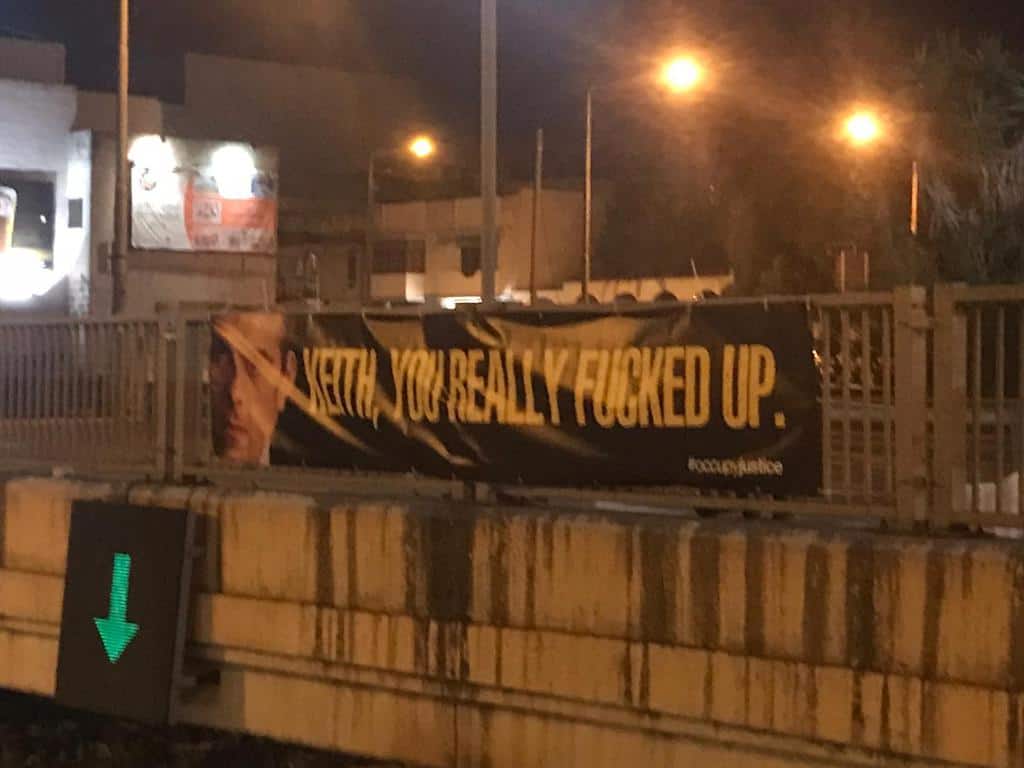 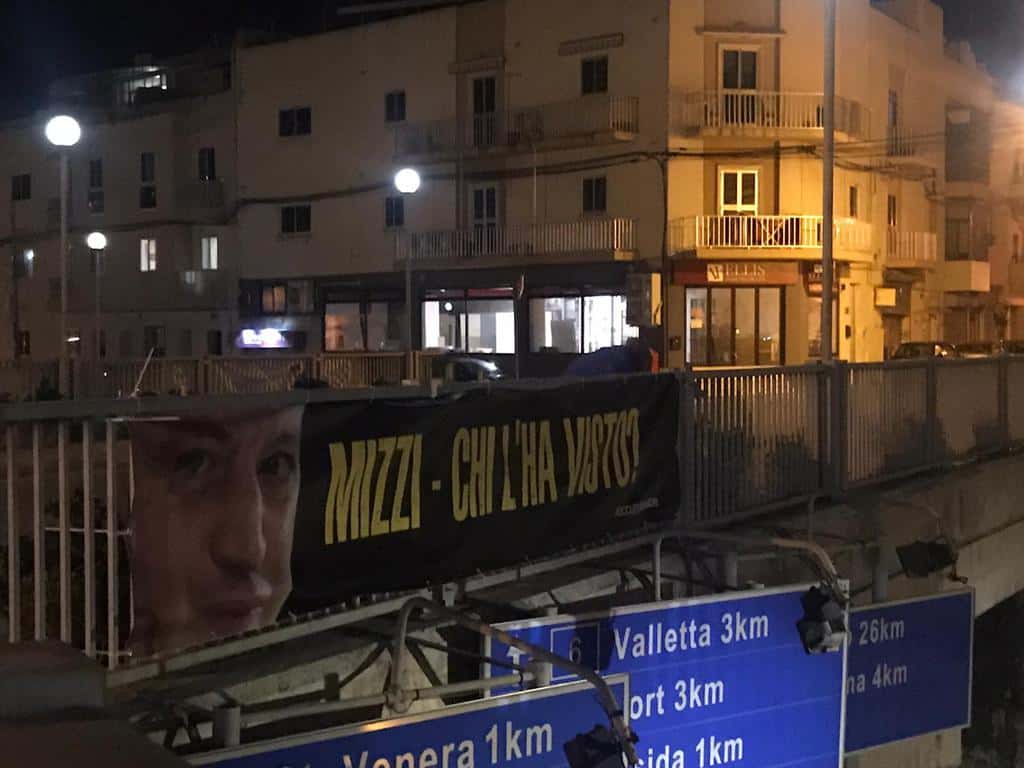 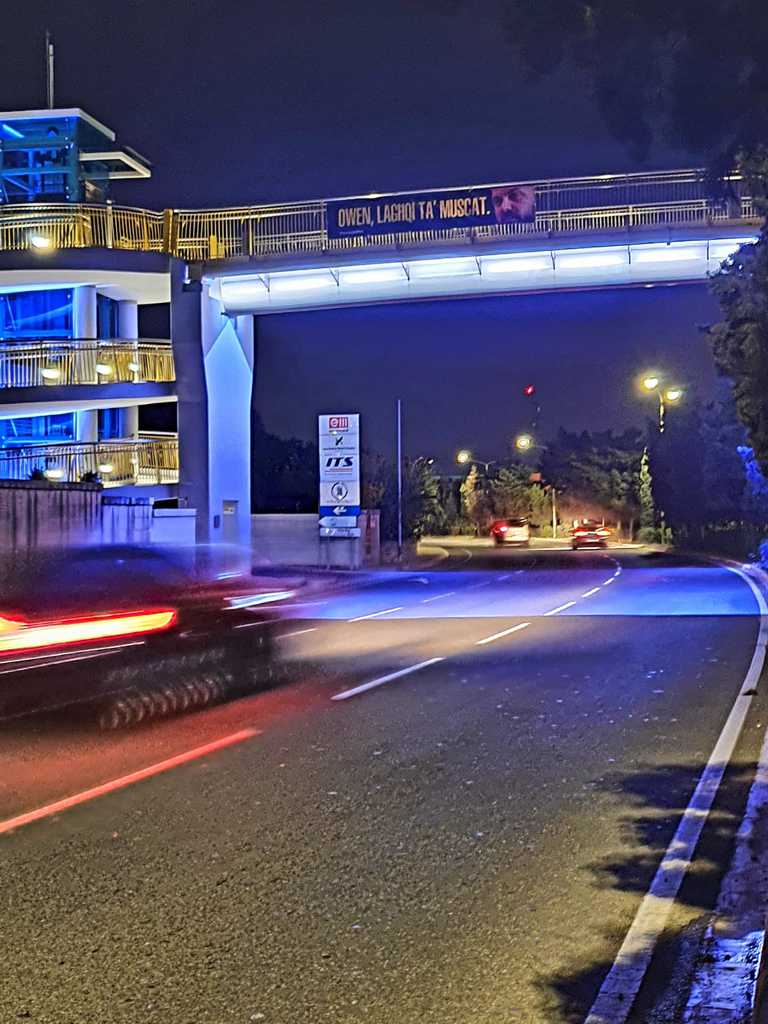 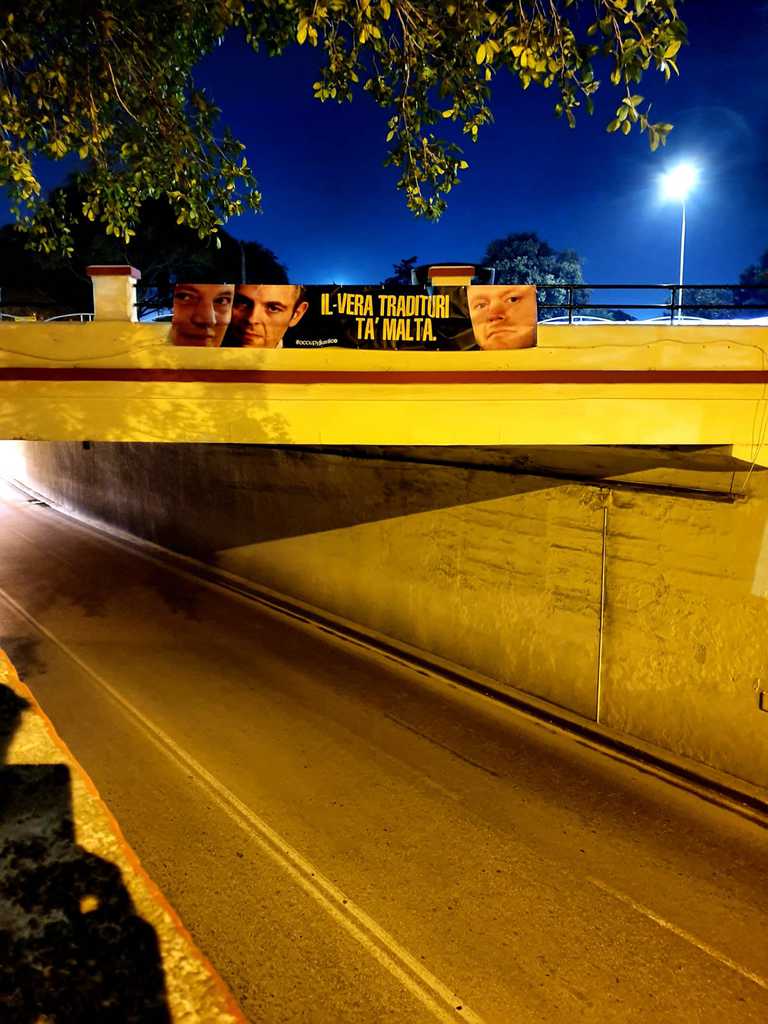 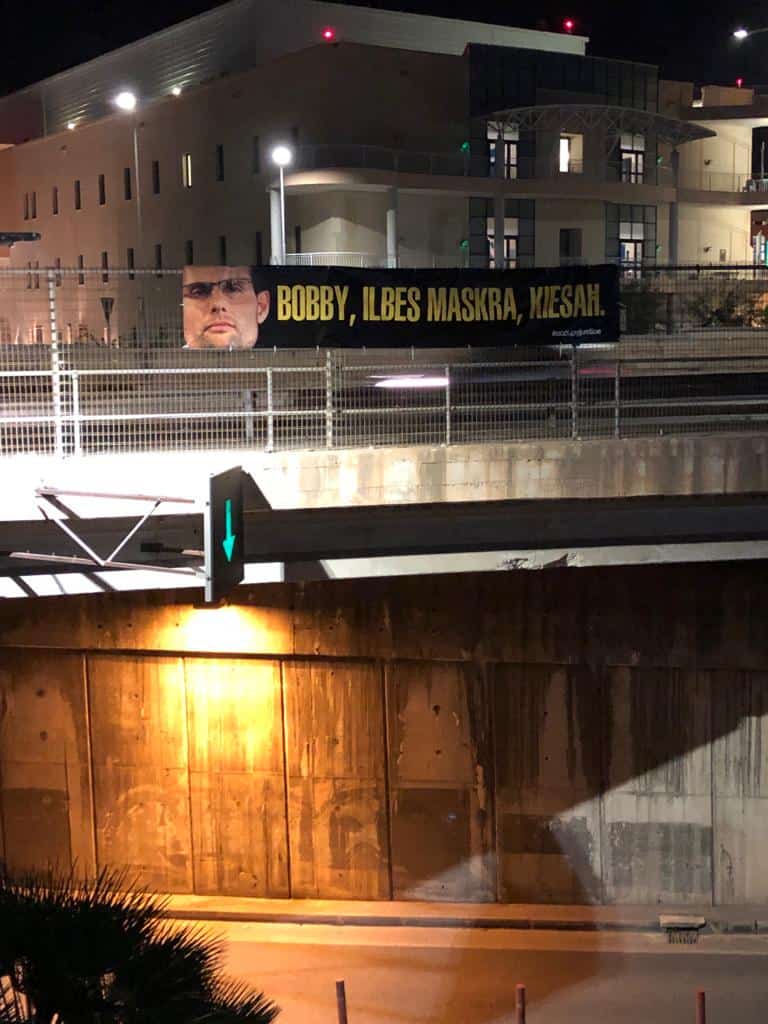 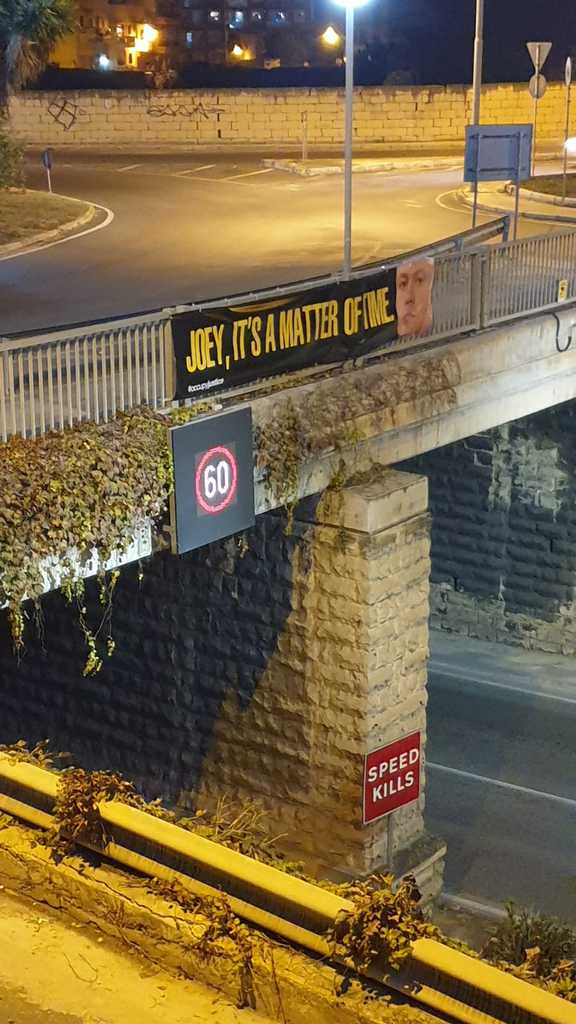 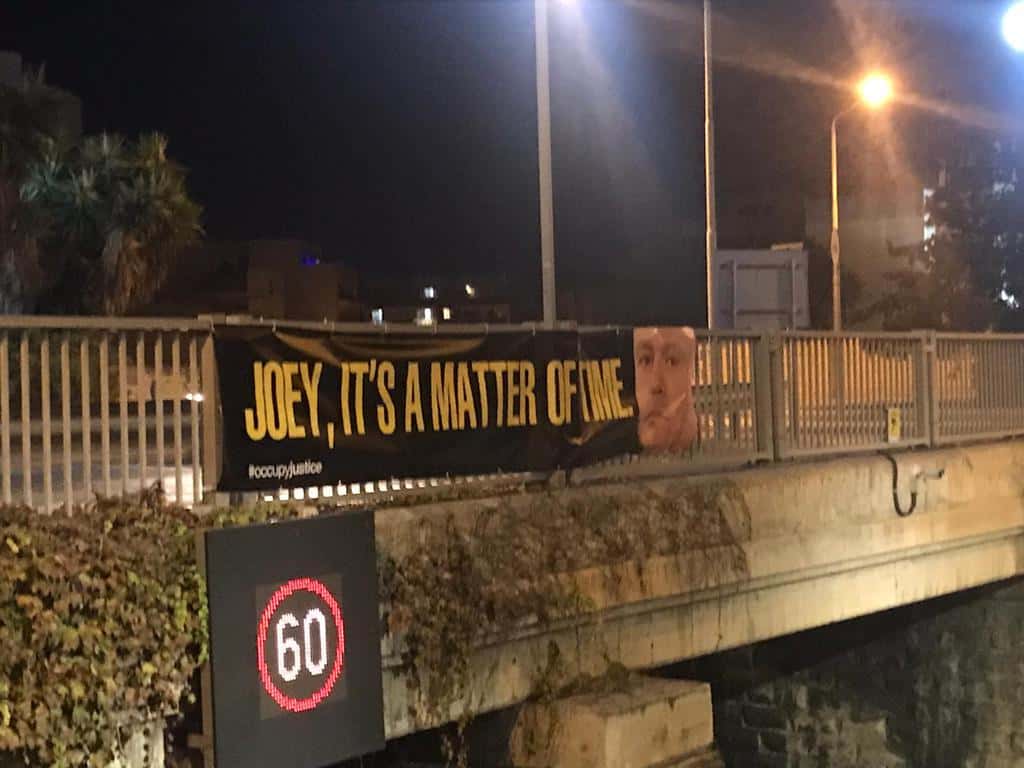 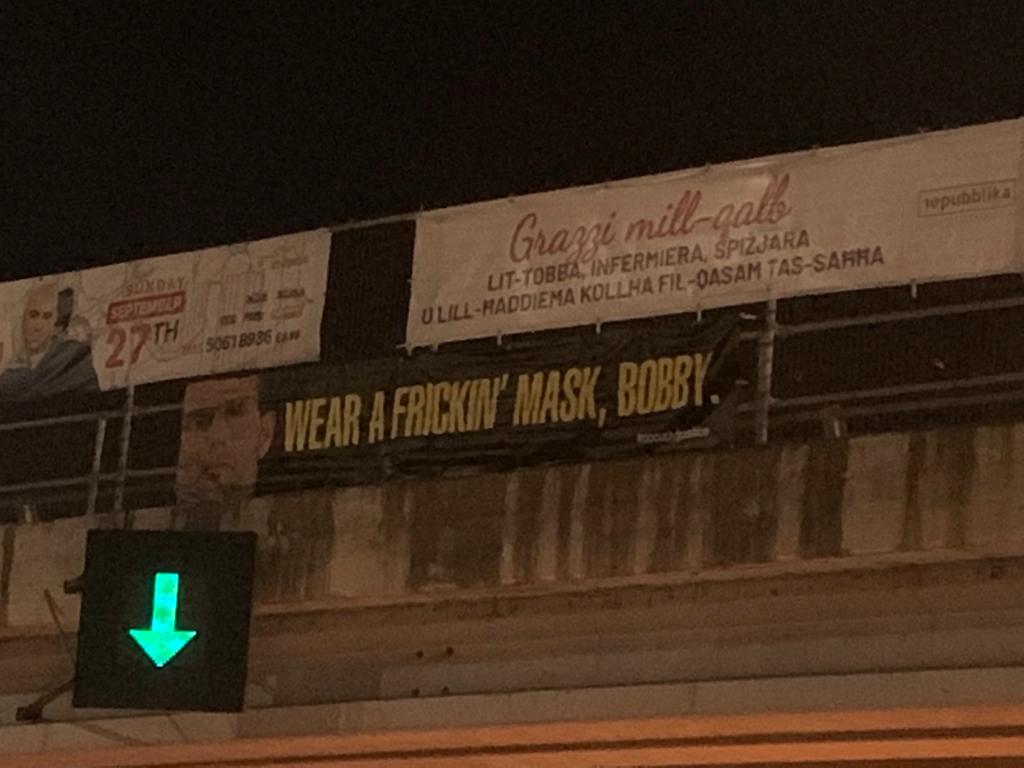 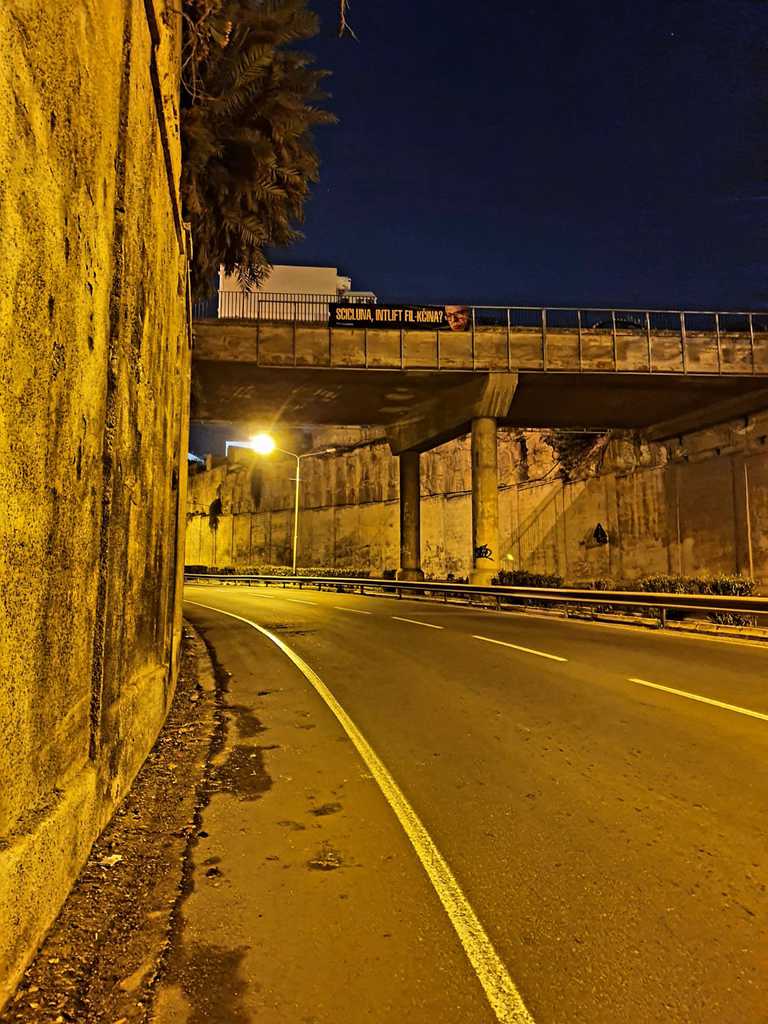 Previous:I sat for an interview with Andrew Azzopardi
Next:GUEST POST: The inauguration of a partly completed 800 metre road and the Vice-President of the European Parliament