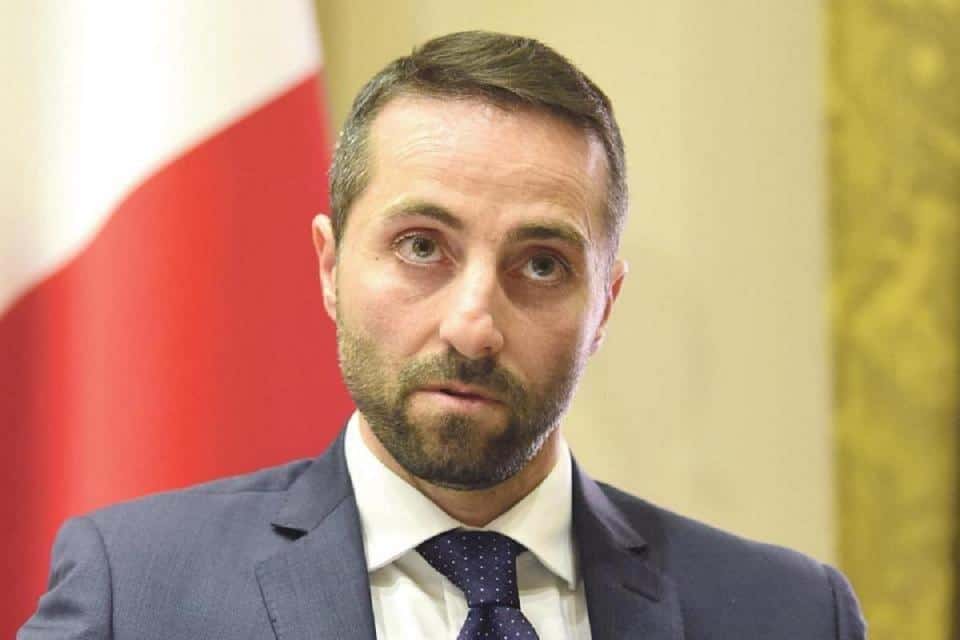 If Alex Muscat gave the entire picture to parliament anticipating Malta’s line of argument in defending against the Commission’s intervention on Malta’s passports-sales scheme, the government’s case will be quite simple: the matter is not for European institutions to decide.

“Brussels cannot decide what Malta does with its citizenship,” Alex Muscat said. He didn’t defend the scheme as consistent with the European project that we are part of. He couldn’t. Because selling Maltese passports to people who have nothing to do with Malta is not consistent with the European project even if, as Alex Muscat says, “it is our right to decide who is Maltese or not.”

I don’t think the “right” to decide who is Maltese or not is in question here. I don’t see the European Commission intervening on whether people should be made to wait 5 years or 20 living here before they get a passport. I don’t see them complaining that we give a passport to descendants of Maltese migrants on application even if they never set foot on Malta.

That’s because European countries make their own rules on whom to grant citizenship to, and who they understand to be as rightful nationals of their country.

What European institutions do then is defend the right of every European national who has rightly been recognised as such not to be discriminated against in any European country. So, the grand-children of the Zija Ġuża from Melbourne who got a Maltese passport so they can bar hop to fund their gap year backpacking in Europe have the same rights in Sweden as any ordinary Swedish person.

That’s the law. The law arises from the spirit of the European project, the political idea that we can call anywhere in the European Union our home, that we can stay where we please and expect to be treated like anyone else that is perfectly entitled to live there by virtue of being citizens.

Now sell that privilege to anyone entirely unconnected to your country – before, during and after they acquire your citizenship – and you’re pissing on that spirit, undermining the project, hurting your partners in the process.

Alex Muscat says “we decide who invests in our country,” which is also a perfectly self-evident claim. Within reason. There is absolutely nothing wrong with granting Maltese citizenship to anyone who has shown a commitment to Malta by conducting their business here, living here for at least some of the time, employing people and contributing to the well-being of our community. It would be unfair to charge a person like that anything beyond what all of us have to pay for a passport. Granting genuine investors Maltese citizenship is not so much an incentive as a recognition of their contribution.

That logic extends to people who were not born here but have made Malta their home. My local council employs a street sweeper who is as meticulous about his work as a heart surgeon. The village square sparkles like a bathroom. And he has an infectious smile and a warm greeting to anyone who passes. He has become a bit of a village darling, a constant presence in village life comparable with the parish priest, the pharmacist and the owner of the corner shop.

But he wasn’t born here. He was born somewhere in deep black Africa. And since, as Alex Muscat says, “it is our right to decide who is Maltese or not,” Joe is never likely to be eligible.

This is the great achievement of EU membership: that the laws that govern this country are not what some small-time tinpot tyrant, determined to have the last word right or wrong says they are. Alex Muscat can complain that “Maltese who cannot stand seeing investment arriving into the country” are undermining him until he’s blue in the face. He can attribute all the spurious motivations he can think of.

What will matter in the end will not be Alex Muscat’s stout and stubborn Rumpelstiltskinesque protestations of sovereignty. The law alone will matter. So, here’s a one-finger salute to what Alex Muscat wrongly believes it’s up to him to decide.

Previous:If you can’t even deny you’re a fraudster …
Next:Students show Owen Bonnici what being an adult is like