The tsunami and the stream 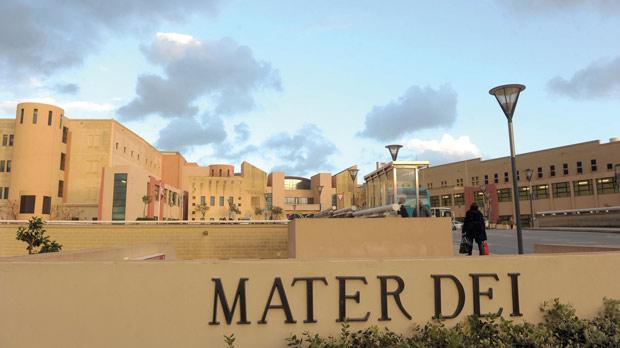 In spite of the mindless optimism of the government, we are nearing just the state of covid consequence that last March the government said it wanted to avoid. The mantra at the time was about managing the rate of contagion so that it is kept at levels that we can manage. “We” is neither you, nor the prime minister, nor I. “We” refers to the only people who can treat you if you need them to: that’s medical professionals.

We can applaud them as heroes, or we can turn on them and call them moaners. We can toss them around in any political football that it may please us to play. But at their best, their resources are what they are, including their waking hours.

We can play around with the statistics to make a problem look like a breeze. But more people are grieving quietly for their personal losses. And more yet will suffer losses that could have been prevented.

People willing to speak their mind are saying that “mixed messages” from the government are making a difficult situation worse than it needs to be. We’ve noted the “mixed messages” since almost the very beginning of this crisis earlier in the year. At first, it was the classic method of politicians saying contradictory things trying to please whoever seems to be listening at the time. Now it’s come to the point where people listen to the advice they’d rather hear.

If people are up to it they can go to Valletta to experience Christmas like this was 2018. If people are not up to it they can stay at home and cancel dinner party invitations to their relatives for fear of contagion. Consider how the health minister admitted to journalists he could not comment on the tourism minister’s plans for Christmas events because he had not seen them yet.

All businesses and organisations in Malta are expected to review their plans for covid prevention. But our government leaves out its own health ministry as it draws up plans for public events. The defence that “no mass events” are planned for Valletta is hollow. Are they making all the fuss so nobody goes? Is this supposed to be a ‘Christmas in the City’ with no one in the city?

The point is the government has stopped speaking of the doctors, the nurses and the hospital staff. They don’t speak about their stamina, their morale, and their proximity to exhaustion after all these months on high alert. The government is no longer speaking about walling up against a tsunami to channel the water through a managed stream. The government no longer urges us to protect the vulnerable and to defend our national health service.

We no longer see politicians defer to experts. We don’t see the science prevail. In place of the Chris Fearne-Charmaine Gauci combo, the power couple du jour is made up of Jason Micallef and Julia Farrugia Portelli. Would you trust these two to plan your daughter’s wedding?

Instead, we have them spraying their shorts with excitement that a vaccine is on its way. The way they’re delivering that message risks giving people a false sense of security. ‘Don’t worry about preventing the spread of covid,’ they seem to be saying. ‘If you’re not 90-years-old or a cancer patient, you can run around as if nothing’s wrong because a magical cure is round the corner’. The vaccine is not around the corner and if the government’s handling of the flu vaccine is anything to go by, many of us will not have access to the vaccine as soon of some of us will.

Is there anyone at Mater Dei that, without sweetening it for One TV, can tell us when they expect the current rate of spread of this virus to reach a point where our hospital cannot properly handle it any more? Have we crossed that point already? And is it too much to ask if we get that answer from the doctors and the nurses directly please because if we need care it’s from them that we hope to get it?

Previous:GUEST POST: Value of government land given to Dizz Manufacturing up 700%+ in one year
Next:In or out?