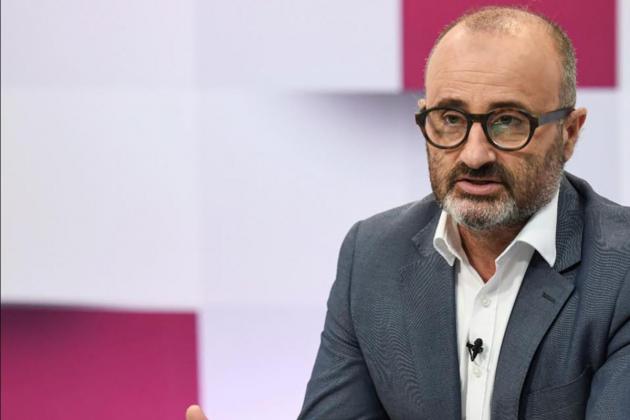 The fact that Simon Mercieca has now become a permanent feature of our public discourse is no cause for celebration. The intellectual calibre of political dialogue in this country wasn’t too great, to begin with. When this guy walked in, we all became a little more stupid as a result. And thanks to the protection he enjoys from a corrupt, anti-democratic regime, it looks like Simon Mercieca will continue to cash in a publicly-funded salary to support his latter-day Volksempfänger.

In a blog post recently he threw his particular breed of twisted venom at Kevin Cassar, the professor of surgery at the same university where Simon Mercieca teaches what he claims is history. Kevin Cassar’s crime? He criticised Simon Mercieca in a The Shift News article. How dare he?

In response, Simon Mercieca attempts to discredit Kevin Cassar by implying the surgeon has a teaching seat at university purely because he is the son in law of Eddie Fenech Adami, unlike Simon Mercieca, who isn’t.

Academics are hired by universities on the basis of their academic record. Universities recruiting academics would look into applicants’ publication record. The website researchgate.net would give recruiters a score that rates the academic’s publications, citations and reads of their academic articles. After all, what’s an academic for? Researching, publishing and adding to the body of knowledge in their field. 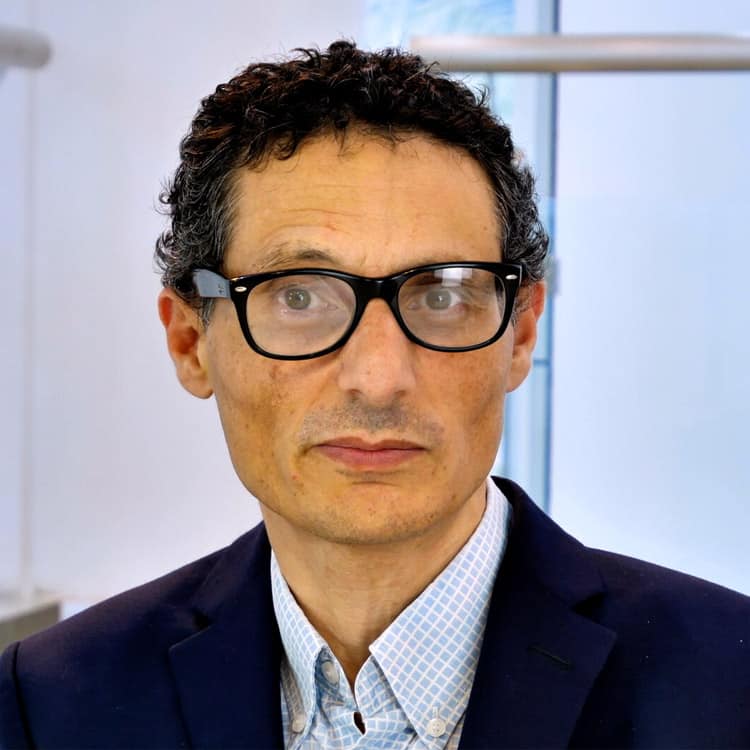 Kevin Cassar’s father-in-law could not organise any of that for him.

Simon Mercieca? Well, his score on researchgate.net is 3.24. With that score, he would struggle to get a job as an assistant lecturer in a university of any repute. That’s if they don’t look hard enough to read his tinfoil hat conspiracy theories, the victim-blaming in the killing of a journalist, the promotion of anti-vaxxer paranoia and his far-right historical revisionism.

Simon Mercieca said he’d worry if his children were to be students of Kevin Cassar. That’s so perverse, I run out of quips for a retort. Anything I say would be like mocking a cowpat for its wrinkles.

Of course, not all academics have taken an opposing or neutral position on Simon Mercieca’s mad ranting. Someone took his side. Simon Mercieca proudly published an email from Philip Beattie who teaches insurance at the university. Apart from teaching insurance, Philip Beattie organises gatherings of people to say the rosary to compensate for gay pride marches. 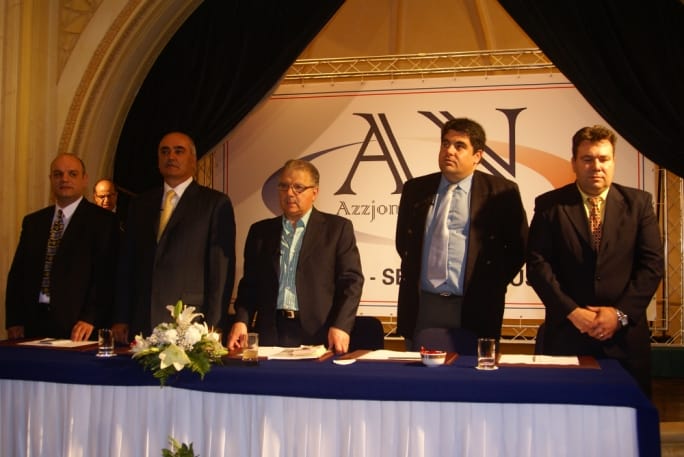 His record includes setting up not one, but two bible-bashing, racist, homophobic, reactionary political parties and he now militates in a far-right “Christian” organisation with the same anti-migrant, anti-feminist and anti-gay program.

Philip Beattie’s sympathy and the pride with which Simon Mercieca brandishes it, I expect, make my case.

Who said Neanderthals are extinct?

Previous:GUEST POST: Twenty-twenty
Next:Prime Minister, quite simply, the procedure is the issue