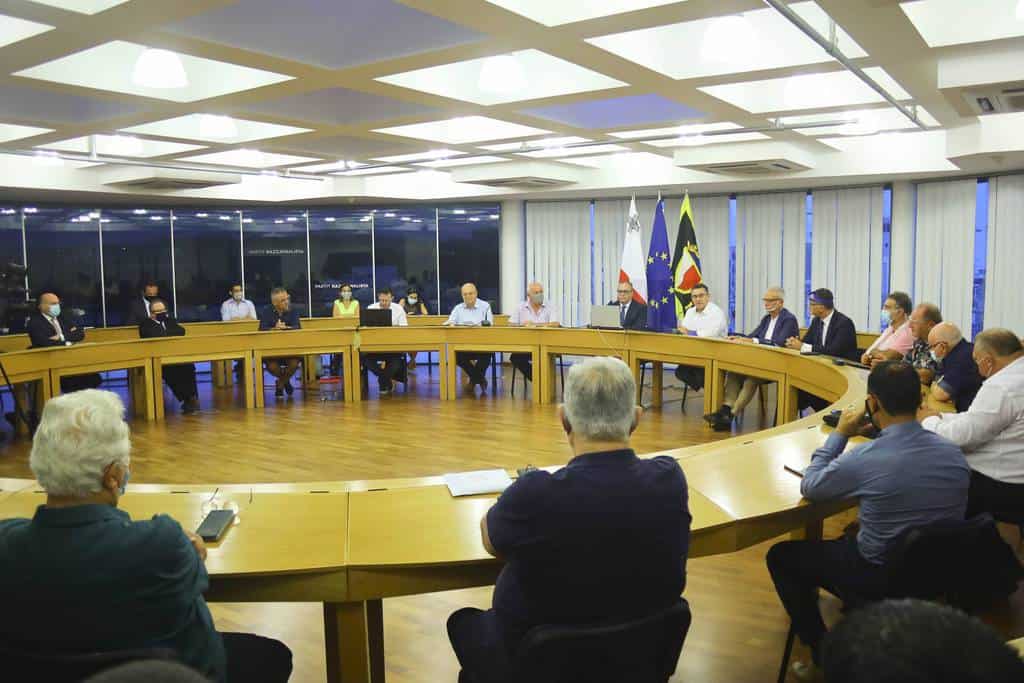 Here are my reflections on how participatory and deliberative measures across political society could complement a revisited representative democracy in our country.

Modern democracy could be termed as a “government by discussion” when public speaking and voting for representatives are the only direct formal rights adult citizens are entitled to. Paradoxically, the only moment the citizens decide directly is when they delegate legislative power. It is when through popular sovereignty citizens exercise it “always to renounce it”.

The people have the right to be present, to speak their minds, to development of their own ideas and of solutions to crises and to participate in the decision-making processes. Such focus on presence through ideas and speech reveals participation and representation not as alternative forms of democracy but as related forms constituting the continuum of political judgement and action in modern democracies. (Urbinati, 2008)

We live in a democratic circumstance when once power is secured through the co-options of influential elites accompanied by a trickling economy, the next strategy would be brain capture to deter the remotest of threats.

Transposing Jan-Verner Müller, a few years ago discussing Hungary, given that constitutional capture was unrealisable in Malta – as yet, the democratically elected regime created a ‘PL state’ by staffing offices with loyalists and securing their positions for exceptionally long periods. It has proceeded to create a ‘PL people’ with media and independent civil society under attack. His was not the road to an illiberal democracy, but a threat to democracy itself. The EU Treaties, the Venice Commission and the Copenhagen Convention regrettably cannot be of much help – as recent history is proving.

The above is Muscat’s legacy as the politician leaving an apocalyptic heritage to the body politic against a background of a people that live in the fear of believing in “living into truth”. It is representative of a host of generations that at a given time cannot decide to strike the delicate balance between evil and material wealth.

The evil that men do lives after them. The canvas of infinite government and governance wrongdoing premeditatedly suffocates society and the individual.

Signs that something is seriously wrong are myriad: a high degree of polarization, even if at times invisible to the naked eye; the erosion of the bonds of civic amity and a civic culture embodied by mutual hatred and contempt; the apparent loss of an overarching common good resulting from politics as a zero-sum game. This in cognisance of a people that somehow still projects living as a dialogue with faith; irrespective of its interpretations.

This turn of the screw can only be reversed by the people. There is a need for this dysfunctional representative democracy to be revisited; dare I say at the institutional level.

It is all the more the task of an opposition party aspiring to be an alternative government. The prescription is not limited to political parties alone but it is this same distraught body politic.

As much as political parties act primarily as intermediaries between society and government or opposition, they rather need to act as incubators that nurture citizens’ political competence. It is recognised that individuals are not born citizens; they become themselves citizens through time: self-transformation, auto-criticism, appraising others’ thinking and learning in trading ideas.

It is a painstaking silent revolution.

This could be achieved through greater engagement of the people in a participatory and deliberative representative democracy. Dialogue cannot be limited to door-to-door visits, over a round of pastizzi or courtesy consultative meetings. Dialogue and deliberation is no debate but the exchange of ideas among individuals or focus groups consisting of diverse backgrounds, age-groups, education, work environment and experiences.

The notion that ‘public opinion’ jeopardises the decision-making structures of parties or governments is petty justification. According to Eurobarometer, since 1997, the majority of states were clamouring for direct-democracy. Thus leading the people towards sorts of extremisms that could today transcend illegitimate regimes of the past.

The notion of popular autonomy, even if within a “constrained democracy”, demand that heterogeneous individuals and groups are not simply listened to and their opinions and proposals taken note of by parties, but that they reasonably share in decision-making processes in the exercise of the common good.

Reversing the turn of the screw. The delegated power afforded to representatives of the people is no means to enforce any sort of “submissiveness”. The people and public and private institutions need to be enabled to keep representatives in check. They need to be capable of sustaining their presence throughout; through public speech, participation in political parties’ deliberations and public institutions and to voice their judgements in streets.

Regrettably, this thinking cannot at the time of writing be also addressed to the party in government.

The Partit Nazzjonalista needs to educate people towards participatory and deliberative democracy. This obliges the party to practice such mitigating processes internally at the highest organs of the party but more importantly amongst its sectional/regional branches, the focus groups and among interest-groups of society. There would of course be diverging ideas and proposals, even possibly leading to thematic factional groups. This is most welcome as long as the same do not impinge on the party’s principles.

Centrist political thinking is not the one solution. The party needs to invite people to consider following what is referred to as the ‘Middle Path’. Durand sums it simply: “there is not a single ideology or movement. The formula covers a wide variety of internal differences, stemming from religious, philosophical, but also historical, sociological and electoral facts.” I would call it a revamped reconciliatory process that accommodates the “person” in their communities. It is a reconciliation with modern democracy, not necessarily liberalism, socialism or any other ideological current within the broader conceptual tent of modernity as a whole.

This is in itself a political education process. But let the people speak once individually or in groups they would have arrived at plausible solutions. Parties that practice participation and deliberation gain legitimacy, electability, improve on membership and attract the more qualified candidates.