The measure of change 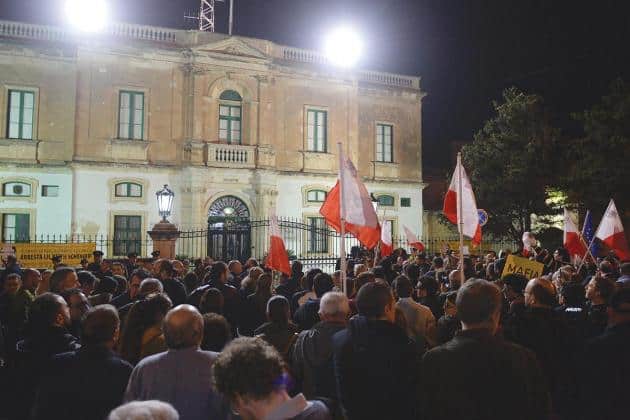 Can we at least agree on the targets here?

It’s not a subject I’ve given much thought to before the last 3 years, I admit. I suppose unless one is a victim of a crime or wrongfully charged with one, the efficiency of the criminal justice system is not something on most people’s minds. It’s a bit like the search for the cure for cancer. You know there needs to be one, but you’re not thinking every day about how efficient the search is unless that search could save the life of someone you know.

Here we are, so many months after the killing of Daphne Caruana Galizia and no one is capable of guesstimating when anyone is going to face a jury for the crime. In this case, it’s not because police work did not get us to at least some of the people involved. In some respects at least this is not a whodunnit mystery. Three men have been behind bars for this crime for 36 of the 38 months since Daphne was killed. Another one was identified by the police a mere for months into those 36 months and the alleged mastermind has been charged with complicity for longer than a year.

And yet, there’s no end in sight.

This is insane. And it doesn’t make it any less insane when one realises that the situation would have been very similar had this been any other major crime. If anything it multiplies the insanity by the number of similar situations.

I’m not setting our standard of times against some autocracy like Singapore or a country that thinks human rights is a disease it needs to keep out of the country, like China.

And it’s no excuse that Daphne’s murder conspiracy is complex, required and requires multi-layered investigations, whilst the persons charged have access to human rights legislation that can be appealed as far as the European Court of Human Rights in Strasbourg.

Let’s just compare ourselves with Germany and the UK, which are also subject to the European Convention on Human Rights and fish out two recent, complex, high profile cases and how long it took the courts in those countries to convict and dispatch the people accused.

On 9 October 2019, 14 months ago, a 27-year-old German neo-Nazi went on a shooting rampage in a Halle Synagogue killing two people and injuring two others. He was yesterday sentenced to life imprisonment with subsequent preventive detention.

On 23 October 2019, 14 months ago, Essex police found the dead bodies of 29 men, 2 boys, and 8 women in a refrigerator lorry that had shipped from Belgium. A few hours ago two men were convicted for the deaths.

No one is amazed at the efficiency of the process. It is just what is expected. It is how everyone gets to understand that the law prevails and that no one can expect to commit a crime and get away with it. 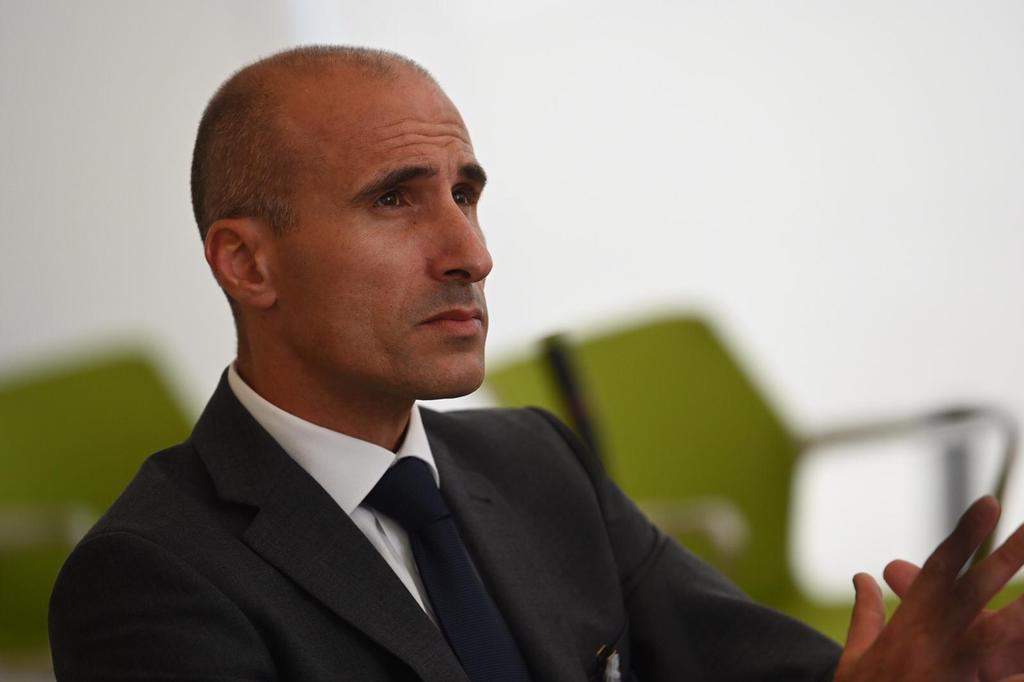 Here we are experiencing the opposite of this. Consider that the new police chief has been in office now for six months. His honeymoon is now well and truly over. And in spite of many promises and a public relations tour meant to convince us we have recruited Judge Dredd to police our streets, this remains a country where crimes are just not prosecuted.

It’s a chain of ineffectiveness and incompetence that starts with the police but does not end there. Magisterial inquiries are interminable. The prosecution service is staffed to work on a coconut island, population: 300. It’s all an unfunny joke.

There’s no reason why we should expect this. Rightly, we expect from our health system services that meet and exceed standards of any modern country. Our justice system is positively third world.

This needs dealing with. And as citizens, we have a right to measure success by outcomes. Solid convictions, shorter time-frames, fair and effective justice in a reasonable time. We’re nowhere near.