Helping out the helpers 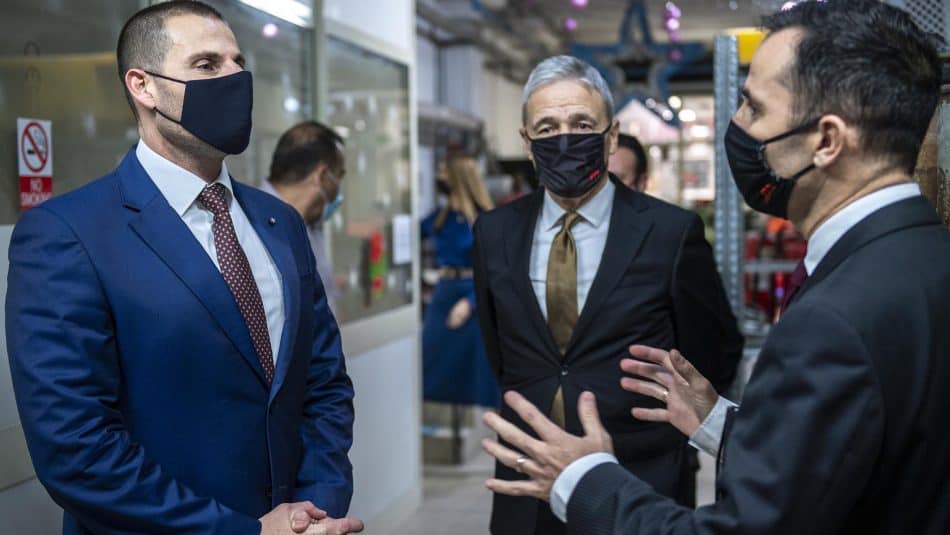 Can the prime minister muster enough self-respect to avoid lending the name of his constitutional office to the PR campaigns of his former clients?

It just looks so bloody crass. Here’s Robert Abela on a tour of the Alberta Group facilities, restraining himself from stabbing his own throat to kill the boredom.

Alberta speak as if theirs was the only business that did not lay off people during the covid pandemic. Of course, any company is free to speak of itself in glowing terms but these guys get free advertising by whistling at their former lawyer who now comes with an enthusiastic band of Labour-controlled TV cameras.

Government of Malta: they would be wankers, if someone paid them to do it.

Previous:Spiegel: The passports business made of fool’s gold
Next:Since brevity is the soul of wit