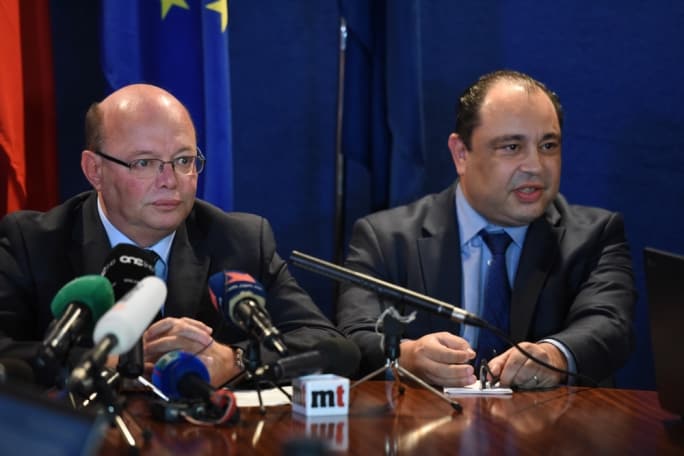 The Daphne Caruana Galizia inquiry expresses its frustration that too often public officials missed what should have been obvious to them. If they hadn’t done so, this would be a very different country and Daphne would still be alive.

The inquiry report points its fingers at the chief of police and the chief of the security services and all those responsible that worked within the ranks of those forces.

In an early section of their report, the Board provides a list of things the public administration should have seen.

First, law enforcement officers with the responsibility to guarantee the rule of law should have acted on what Daphne reported on illicit actions at the top levels of government. “In other countries, those allegations would have led to political turmoil, resignations, and the prosecution of the powerful people involved.”

Second, the authorities should have realised that what Daphne was reporting about corruption in the government’s most important projects was “substantial, credible, and well-founded”.

Third, that Daphne’s investigation went beyond the narrow scope of wrongdoing within the government but included the activities of organised and international crime.

From these three premises comes the fourth point. Daphne was at war with very powerful people. She was, in the first person, fighting organised crime. And she was doing that to try to bring those responsible to justice.

Fifthly then, it should have been obvious to all law enforcement officers, from the chiefs of police and the secret services down, that Daphne faced enormous risks and imminent danger to her and her family’s life and property.

Daphne Caruana Galizia hadn’t just been a journalist that stumbled on a good story, the inquiry noted. She held extremely sensitive information and she courageously made it her mission to expose the facts within.

That alone should have been enough for the State to protect her life and make her safe.

Previous:Daphne, the hero of Malta
Next:This is not just a silly meme