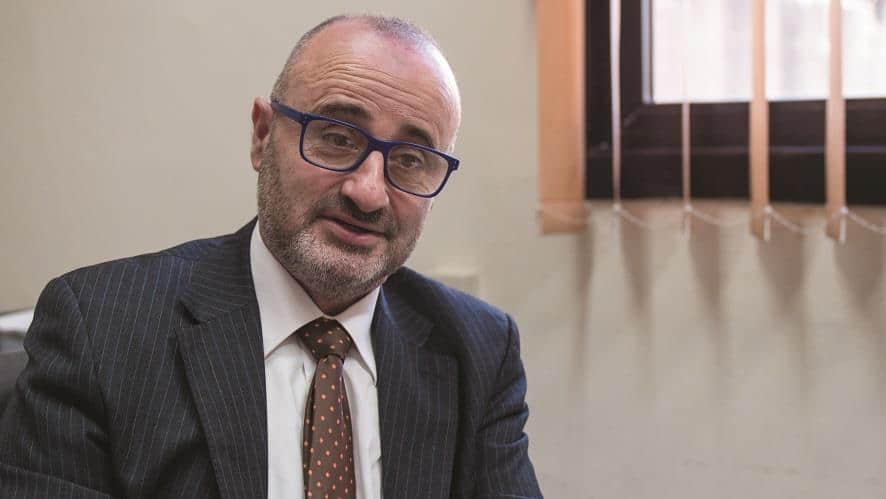 Yesterday, Simon Mercieca wrote that “the Caruana Galizias”, to whom he refers in a manner that one would speak about a gang of outlaws, have reserved for them (by whom?) “the same privileges that are shown to the Mafiosi in Sicily. Identical special treatment no more no less.”

Apart from the fact that I cannot fathom what the fuck he’s on about, what privileges he’s referring to whether in respect of the relatives of Daphne Caruana Galizia, killed by a car bomb in a mafioso terrorist attack, or even with respect to “Mafiosi in Sicily”.

Apart from the fact that his piece, written in English, which immediately and strongly suggests he did not even write it himself because he is as familiar with the written form of that language as you are likely to be familiar with medieval Icelandic.

Apart from the fact that he speaks about an alleged incident he was no witness to, that is a conversation he did not see (both because it did not happen and because he was not there).

Apart from all that.

It is not the first time, nor will it be the last that the sons, the widower, the sisters, the nieces, and the parents of Daphne Caruana Galizia have been criminalised purely because of their loss.

It is not even the first time that Simon Mercieca has done this.

But this is an as good occasion as any to tell Simon Mercieca he is as useful to the public interest of fighting the Mafia and organised crime as reingested vomit. He is not merely evil, which of course he is. He is the skid mark on the outside of the over-worn underwear worn by evil. He is evil’s happy tool. He is the bad aftertaste left by a catastrophic pyroclastic flow.

If he has any redeeming feature he has long buried it in the flotsam of his self-loathing. I feel no pity for his broken and hollow soul. Only disgust.

I may now be incapable of believing in the afterlife, but I can imagine it. I can imagine the last judgment as well as Hieronymus Bosch. And in the post-mafia apocalypse of my mind, Simon Mercieca sits alone, avoided by all manner of devils, shunned by his clients for whom he slavishly worked, mistrusted most by those in whom he placed his trust, with nothing but his regret for company, for eternity.

I tell myself I should use my words to build bridges, not throw them as stones at those I disagree with. But I am weak and imperfect and I too, sometimes, let my anger get the better of me. So forgive me, but for Simon Mercieca, I do make an exception. They still need to carve out a plot in hell for him and until then we must bear with his presence for the rest of our lifetimes, comforted only by the appeasing knowledge that no one suffers the horror of his company more than he himself must.

Previous:This one is for that stooge, Edward Zammit Lewis
Next:UPDATED: This guy told you to support independent journalism. A bit like him.