TOMORROW: Press Conference outside Police HQ – The impunity has to stop 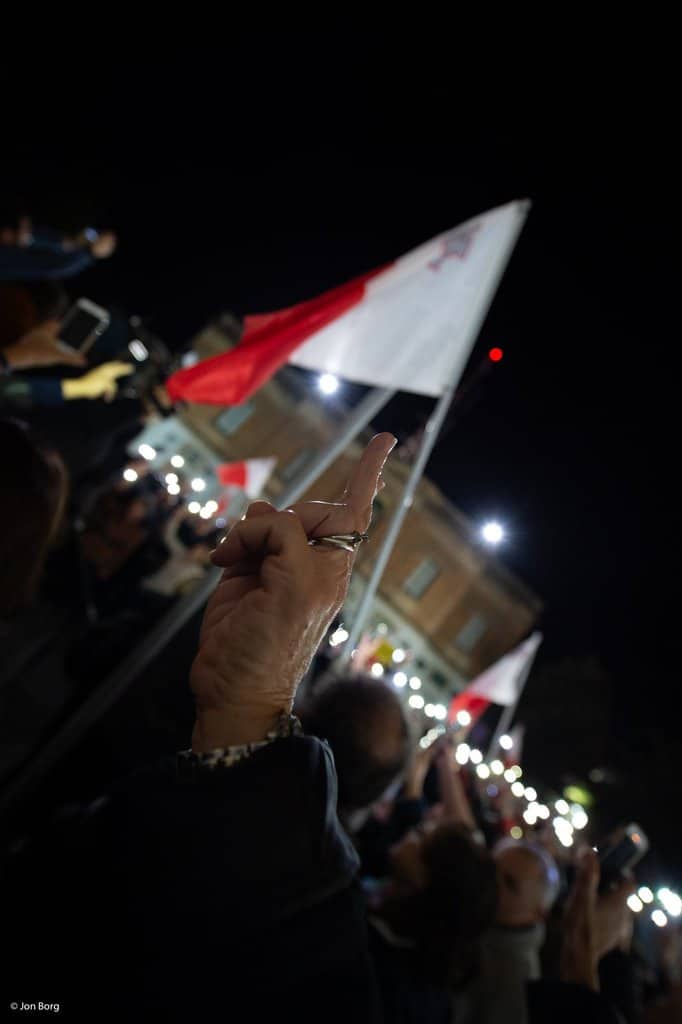 Silvio Valletta, Rosianne Cutajar, Lawrence Cutajar, Konrad Mizzi, Keith Schembri, Joseph Muscat, John Dalli, Joe Cuschieri, Edward Scicluna, Chris Cardona, Michelle Muscat, Carmelo Abela. All familiar names. All people who in theory landed in a lot of trouble when they were exposed for alleged wrongdoing. Some of them have been in the news for years. Some since February 2016, a different country then, when we thought the worst thing to happen in this country was an arloġġ tal-lira and Daphne Caruana Galizia still breathed.

Another change that happened since then was in the leadership of the police. Some of the old bent cops found their way onto this list of fugitives in plain sight. And the smartly-turned-out Angelo Gafà took over the police department promising swift and blind justice.

But the fugitives remain at large.

Repubblika is delivering a press conference outside police headquarters tomorrow at 7 pm. If you happen to be in the neighborhood, stop for a listen. There’s no law against telling the police what you think by standing outside their door.