Watch Malta’s institutions make sure everyone understands they are ignoring what the Daphne Caruana Galizia inquiry said about them. 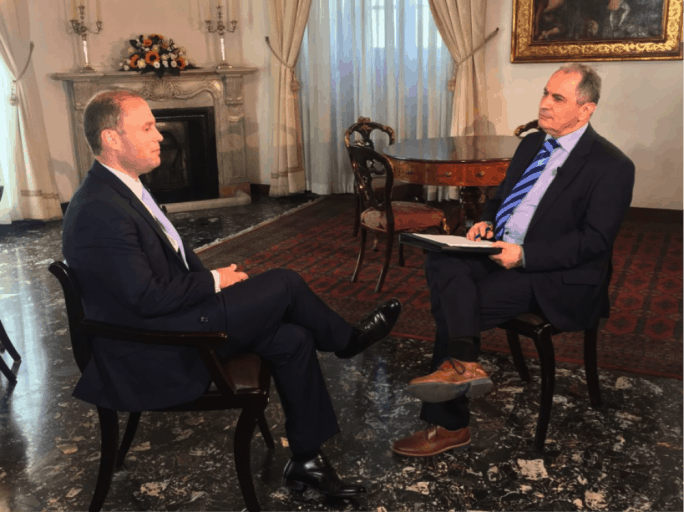 The inquiry yesterday proposed in one of its recommendations that the Constitutional provisions on the Broadcasting Authority are changed because they are ineffective as they are. The reason they give for recommending these changes is the evidence the inquiry heard that Malta’s public broadcaster failed in its duty of impartiality by failing to cover correctly and appropriately the serious allegations of corruption exposed by investigative journalism.

In other words, TVM is also partly responsible for the killing of Daphne Caruana Galizia. If TVM had done its job and told the public what Daphne Caruana Galizia had exposed, an informed electorate would have pushed back on the impunity and the protection the politicians she exposed were afforded by Joseph Muscat.

But TVM ignored Daphne Caruana Galizia except with their subtle but devastating undermining of her. They would report lawsuits opened against her, for example, without providing the context of the methodical harassment she was being put under by public officials using the courts to whip her for her reporting. The inquiry could see that those libel suits were an act of harassment and made recommendations for new laws to prevent politicians from using libel as a tool against journalists. But TVM – more importantly, journalists at TVM, like Reno Bugeja and Norma Saliba – ignored this context altogether.

If you only got your news from the national broadcaster (and that’s by no means a rare thing) you’d only hear of Daphne Caruana Galizia when she was being sued. You’d never hear about her reporting. After two or three reports like this your brain would file her in the box where serial criminals you are vaguely aware of are stored, except her “victims” are your favourite politicians.

Right now, journalists at TVM should be cowering in guilt as an institution of the State recommends that the Constitution needs to change to make sure they don’t fail at their job again. Especially when one considers that that failure contributed to the killing of a journalist, in theory a colleague of theirs.

But they’re not journalists. They’re propagandists.

Consider this screenshot of yesterday’s protest outside Castille. Anyone getting their news from the TVM website would think that I alone protested in front of Castille yesterday. Instead of a reflection of the indignation of people who find their government ministers have just been blamed by a state institution for the killing of a journalist, the national broadcaster presents yesterday’s protest as the action of a lonely mad dog.

They made it sound vanilla. I wonder what they’d think if they ever found someone was plotting to sue them for £20 million or £70 million in a UK court. I wonder if they’d be so blasé about it. But then again, why would Yorgen Fenech sue Joseph Muscat’s propagandists?