For the umpteenth time, how are the Fenechs still in the Casino business? 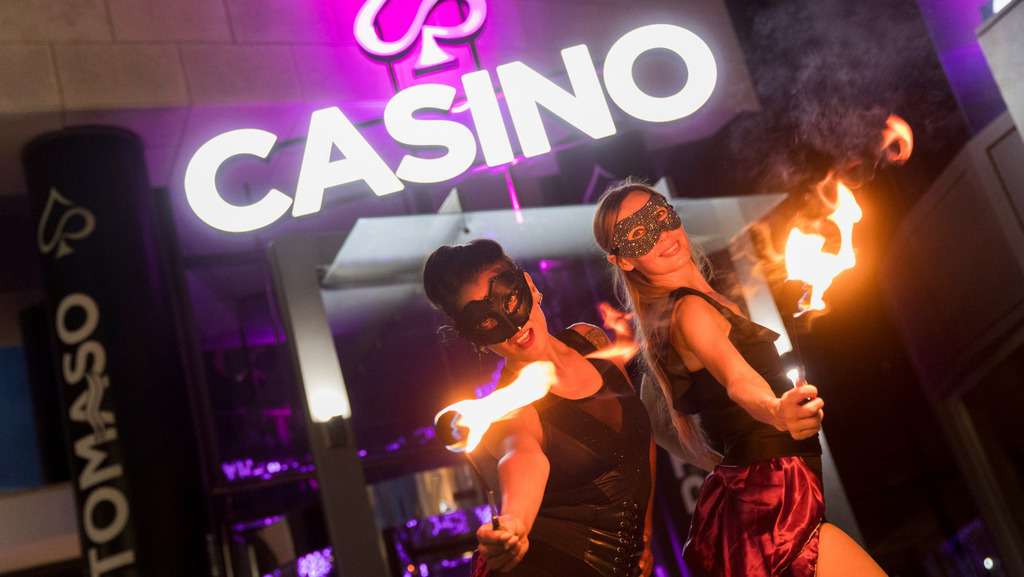 The big discussion seemed to go around the need for the prosecution to show what crime the laundered money was supposed to come from. Let’s try to compare this with something else. Let’s say I’m accused of selling stolen goods. The selling of stolen goods is a crime but if a case is to be made against me, someone needs to show that the goods I sold were stolen in the first place. They don’t need to prove I stole them or who stole them. But they need to show they’re stolen.

The prosecution will need to find its way out of those questions or the money-laundering case against Yorgen Fenech collapses.

But some very important considerations come out of the evidence heard this morning.

Testifying in court the police inspector pointed out that the internal auditor of the Fenechs’ company flagged the funds that were then laundered through the casinos. In spite of this, the company’s owners did not report they had been victims of fraud.

From Times of Malta’s report: “The inspector details other chats between Fenech and Demanuele. ‘Don’t forget those €80,000’ Fenech tells Demanuele in one chat.  ‘He’s going to Oracle each day. We’d better hit a jackpot….Then take €10K and go have a good holiday.'”

Elsewhere the term ‘jackpot’ seems to be switched with ‘bonus’. “The reason they gave was that those high bonuses were paid out to lure a new gaming customer, to encourage him to gamble more sums”. The inspector said in court he was not satisfied with this explanation but if he were to take it at face value, the explanation is stunning in itself.

The reason I say that is that the inspector seems to have come across a plain admission by the operators of the Portomaso and Oracle casinos that they are capable of manipulating the integrity of the games played on their facilities for whichever ends they have.

The word “jackpot” (and since this is a real-world, not an online, casino, even the word “bonus” when used in this context) suggests winnings from playing at slot machines. Slot machines are sealed by the gaming regulator, the MGA, which is the guarantor to players that the games are fair and the odds are as they appear on the tin. In other words, players are assured that there are no faceless gremlins inside the machines that decide whether they should win or not.

If slot machines are indeed being manipulated in spite of the MGA’s guarantees, the matter needs to be seriously investigated. After all, the same phone records from Yorgen Fenech show that senior officials at the MGA drafted for him the responses he was required to send to anti-money-laundering audits. In the case of the MGA’s former chairman Joseph Cuschieri, he was caught traveling with him to Las Vegas as his “adviser” forcing his resignation from the Financial Services Authority to where he had since moved. The former legal counsel at the MGA who moved to the MFSA with Joe Cuschieri (with the Las Vegas trip sandwiched in between), Edwina Licari, still works at the MFSA.

And if somehow “bonuses” can be handed down by a casino operator even on table games, somehow implicating managers and casino employees in scams to manipulate odds, the matter is still serious enough to merit action.

The allegation that the Fenechs used their casino to make payments to players quite independently of their winnings at the games is not new. Before Yorgen Fenech was arrested I asked him to explain how one of Daphne Caruana Galizia’s assassins managed to retain most of €500,000 in cash that he gambled at his casinos over a three-year period in spectacular defiance of inescapable arithmetic.

The response I got to those questions was a series of indignant and threatening letters from his lawyers.

If the police inspector testifying in court today is right, in rejecting allegations of money laundering, the Fenechs are now admitting to the manipulation of odds in their casinos. And yet, Yorgen Fenech and the rest of his family every day continue to cash profits from that business.