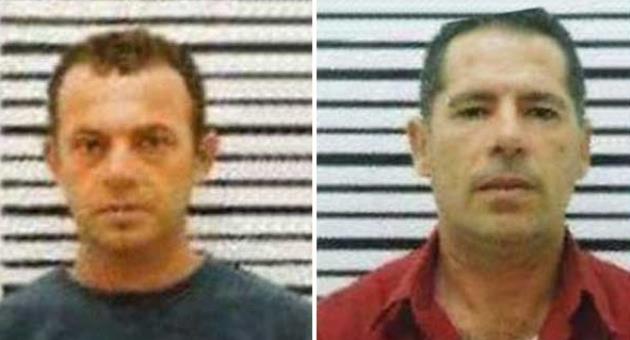 The defence for Alfred and George Degiorgio had all but one of their over 100 technical objections to the prosecution’s case against them definitively struck down yesterday by the Court of Criminal Appeal. That’s a creditable score for the prosecution which can now get ready to make its case to a jury and prove the guilt of the accused.

The exception was a decision to strike off a portion of the prosecution’s evidence that relies on wiretaps overhearing George Degiorgio’s conversations. The evidence, now ruled inadmissible, was presented at an earlier stage of the proceedings by the lead investigator in the case Keith Arnaud.

The information used in this portion of Keith Arnaud’s evidence came from the security services who were listening in on George Degiorgio’s phone. When the evidence was presented in court the warrant allowing the wire taps was missing.

This in itself is not particularly damaging to the case for the prosecution. It was another piece of evidence in a large pile of eminently admissible evidence. My point here is not about the case itself so much.

My point is that someone should be explaining where the error occurred. We know this happens because mistakes happen. Human beings are involved and no one is perfect. On the other hand, this mistake happened in what must be the most important criminal investigation in decades where everyone must have been extra careful.

There’s another consideration. It’s clear that tapping George Degiorgio’s phone was eminently justified so I’m not particularly concerned about any breaches to his right to privacy. No one’s right to privacy extends to the right to plot murder.

The question, however, begs itself. Does a lot of wiretapping happen here without a warrant? Oversight, such as it is in this country, is already very weak. The Daphne Caruana Galizia public inquiry made its own submissions made by the family recommending that oversight of wiretapping is overhauled taking politicians out of the picture.

But in this episode (and others) we see a failure of even the procedures that we do have.

Previous:Show will go on
Next:GUEST POST: The Ghost of the American University of Malta Still Lingers On