Politicians looking to improve their chances of getting elected look for spouses with a surname towards the beginning of the phone book. That will allow them to attach their political chances to the buoy of a name like Abela, Agius or Apap.

Since some voters, to spice up their lives, vote in reverse alphabetical order the Zs are less unlucky than the languishing Gs and Fs in the middle of the ballot sheet.

Here’s Labour candidate Malcolm Paul Galea. He has now rebranded to Malcolm Paul Agius Galea. It’s like getting a doctorate. But one that matters.

For such is the mediocrity of politics in this country. 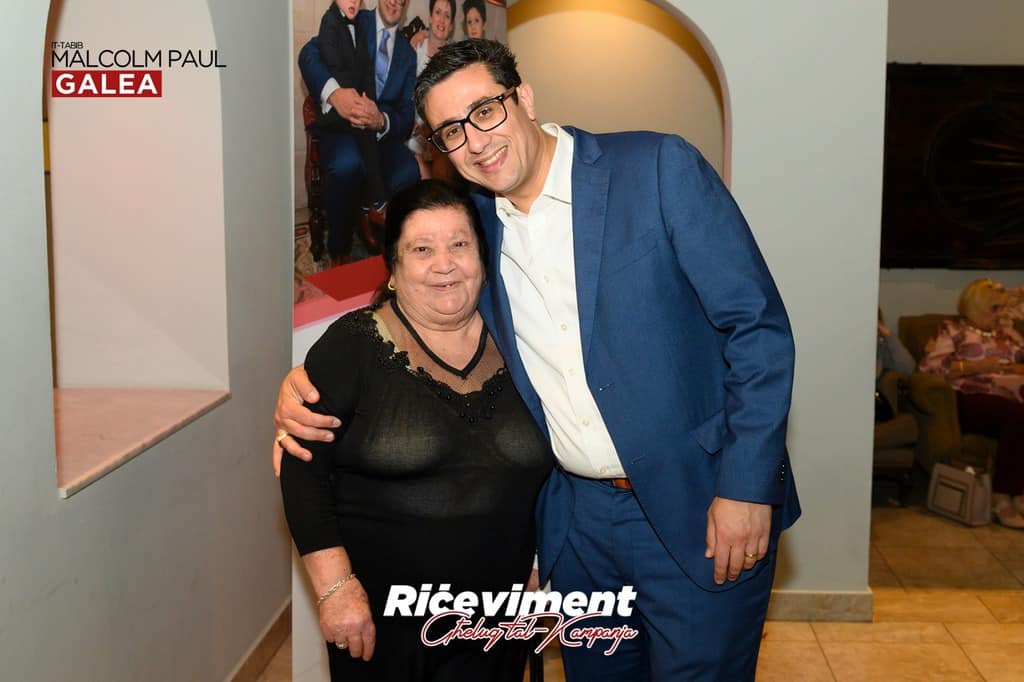 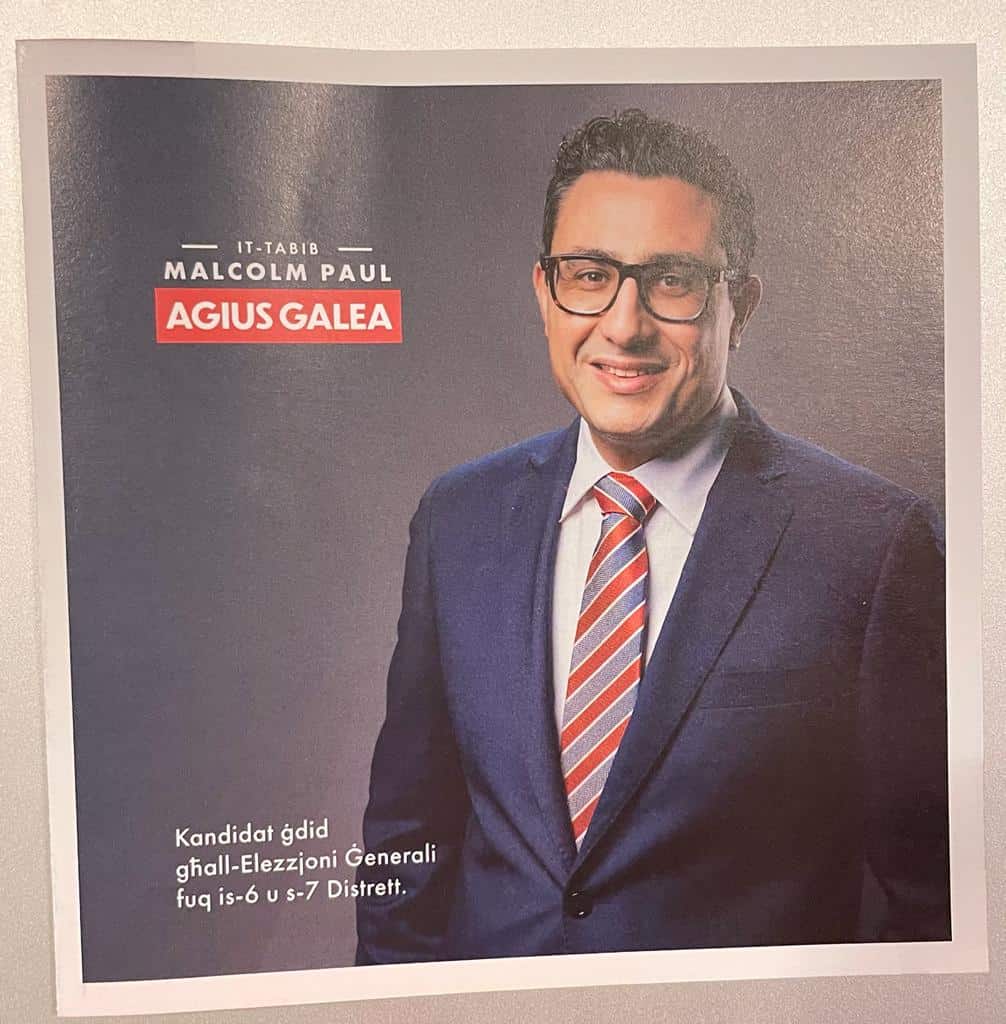 Previous:PODCAST: The world will end in 2012
Next:Truth and Justice: Alessandra Dee Crespo