A president being made 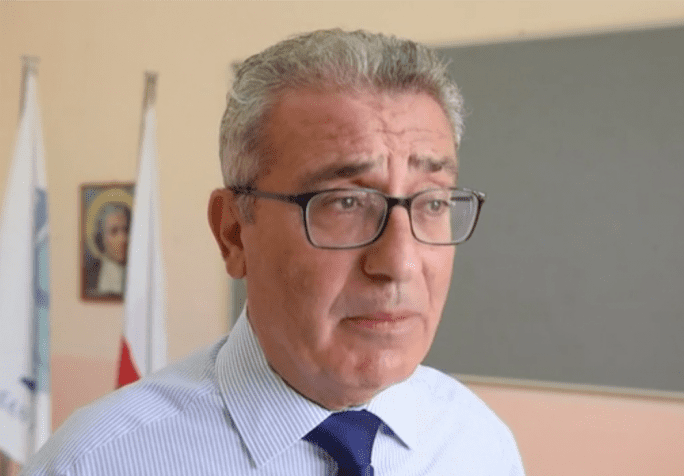 Evarist Bartolo has started campaigning for the presidency to replace George Vella when that other Labour Party veteran retires for good. He hasn’t said so, not least because he only really needs to convince the prime minister and the leader of opposition of his suitability for the post. Whatever he plans to do in private conversation, he launched his effort in an interview with The Sunday Times yesterday.

There’s only one question worth asking Evarist Bartolo now and Mark Laurence Zammit asked him it. Why, with all the talk you say you spoke behind the scenes that Joseph Muscat should not have protected Konrad Mizzi and Keith Schembri, did you vote to keep Joseph Muscat in office when you had the chance?

“I did that to be able to keep my place in the party and continue to work for change.”

Evarist Bartolo does not see it as a failure that change did not happen, that Keith Schembri and Konrad Mizzi have still not paid for their crimes, never mind Joseph Muscat. The only success he is interested in is that he has kept his place in the party.

He was in a position to force change and for falling silent and doing nothing about it, Evarist Bartolo fully expects to be elevated to the highest office in the land.

He’ll probably get there. Silence, the eloquence of the third monkey who speaks no evil, is perceived as saintly behaviour. Not rocking the boat is seen as virtuous moderation.

It is one of the paradoxes of our time that in a world where so many shoot from the hip, rushing to Facebook to inflict their raw inanities on the world, it is the people who shut up and avoid stepping on toes who make it to the top.

Evarist Bartolo says in the interview that he told Keith Schembri and Konrad Mizzi that they should quit, to their face. He presents this as an act of courage, of macho sincerity. He who passes the sentence must wield the sword, sort of thing. But what he does behind closed doors is ineffectual by design.

If he really had an ounce of integrity and courage he would have called for them to resign from the steps of Castille, shouting Barra! Barra! to a crowd of protesters until they quit. You see Evarist Bartolo agreed with the people shouting Barra! Barra! but he let them be branded Simon Bużullotti and Daphne s-Saħħara tal-Bidnija. Until one of them was exiled after the other was killed.

Shutting up about national embarrassment is a virtue appreciated across the political divide. The two political parties, or at least the mainstream strands within them, have sought to isolate anti-corruption campaigners as radical extremists, meaning to do harm and achieving it. Analysts from across the spectrum identify media like this website, and activists in civil society organisations as the causes of Labour’s re-election. It is another chilling paradox that anti-corruption journalism and activism are identified as the cause of corruption, and the best guarantee for its perpetuation.

In a world of paradoxes, the enigmatic contradiction that is Evarist Bartolo would be eminently suitable as President. As when one flies over the cuckoo’s nest, it takes a lunatic to preside over the asylum. He would make for a high priest of this national religion where everyone knows about corruption, everyone says they dislike it, but no one speaks about. And those who break ranks and do speak out against corruption are cast out as sinners and a social plague.

In a world where everything is upside down, it makes perfect sense for gravity to help someone like Evarist Bartolo tumble all the way down to the very top.