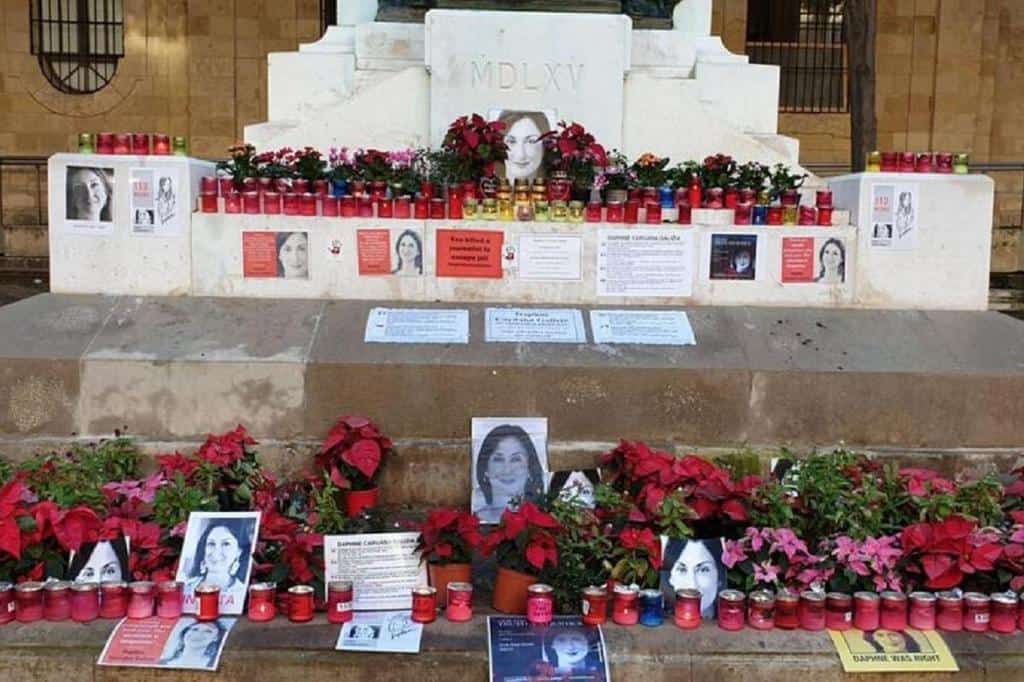 At the Global Freedom of Expression awards handed out by Columbia University, the Daphne Caruana Galizia Foundation received “special recognition”. The University also recognised the legal team representing the family and the family’s supporters.