The sinking of a Turkish-owned oil tanker off the coast of Tunisia four days ago is attracting mounting speculation that the incident may be covering something far more sinister than a disaster caused by bad weather.

Initial reports of the sinking four days ago said that the xhip Xelo, that was reported to fly the flag of Equitorial Guinea, sank in the bay of Gabes in Tunisia on its way to Malta. The Tunisian government reported that Xelo had left Damietta in Egypt carrying up to 1,000 tonnes of fuel bound for Malta. The ship was manned by a crew of 7. All crew were rescued by the Tunisian coast guard.

So far no leaks of the fuel in the ship have been detected. However, the risks are high. Al Jazeera quoted the Tunisia branch of the World Wildlife Fund expressing concern over another “environmental catastrophe” in the region, an important fishing zone which has already suffered from pollution. A Marine biologist was quoted by Times of Malta saying that the “risk to Malta was quite low”.

Reports in North African media have quoted experts and environmentalists express doubts about the veracity of the official story about the point of origin and purpose of the last journey of Xelo (sometimes referred to as Exelo). How did a ship coming from Egypt bound for Malta find its way so far east?

Hamdi Chaaban, a member of the Tunisian Forum for Economic and Social Rights, has been quoted by Sky News Arabia raising the issue of serious suspicions mainly related to the ship’s age and its course, especially since Xelo entered the Tunisian port of Sfax in early April. This, he said, “raises questions and doubts about the existence of a fabricated accident”.

Libyan newspaper Al Marsad reported that the stricken oil tanker actually sailed out of Malta towards Sfax and then on to Gabes. This contradicts the official version that the ship was sailing from Egypt to Malta as indicated by the Tunisian government’s statement.

Al Marsad also reported that “Exilo” (another version of the name) is owned by a Turkish company in Istanbul called Energy Star Limited Liability.

The Libyan newspaper reported that the last appearance of the tanker was on April 4 in Sfax, then it disappeared and appeared on April 16 off Gabes and sank. The tanker’s tracking devices were turned off three times between 11, 18 and 29 March, and when they were turned on, they appeared in Malta. 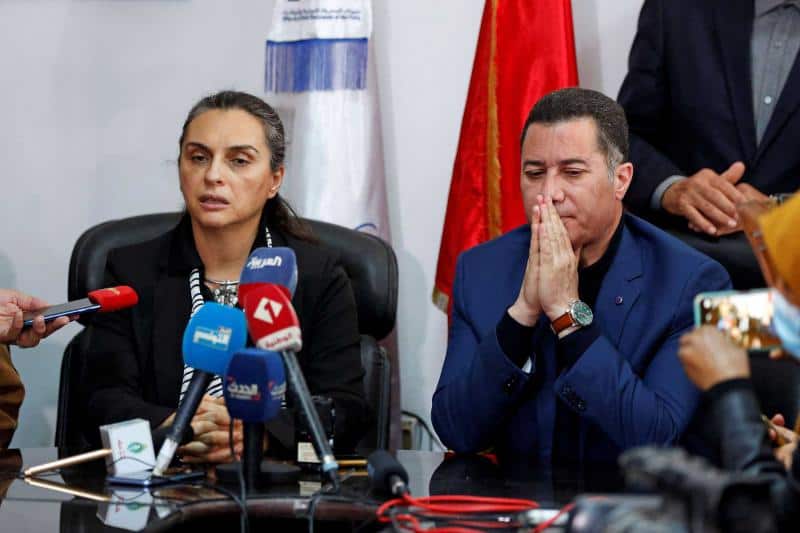 Hamdi Chaaban told Sky News Arabia: ““The conflicting data about the identity of the ship, the overrun of its validity period, and the ambiguity of its destination, especially the presence of members of its crew who hold Turkish citizenship, constitutes a suspicion that the accident was fabricated, and requires a serious and strict investigation about the motives for its sinking in a place that is basically stricken.”

Tunisian activists believe the sinking may have happened intentionally to cover up illegal disposal of waste.

An alternative theory has been put forward by Libyan tycoon Hosni Bey, known in Malta for being the investor behind the giant undeveloped building site in Gżira that was supposed to see the erection of 3 towers under the Metropolis brand. Speaking to Libyan newspaper Sada Hosni Bey said the Xelo was running an illegal shipment of fuel to Malta smuggled out of Libya. He described this as “a policy of suicide and madness”.

Hosni Bey said the Xelo was working on the Libyan smuggling line to Malta with fuel worth $700,000 on the market. This, he said, was what was being stolen from the Libyan people by oil smugglers every day.

Hosni Bey’s comments were made in the wake of reports in Libyan media of the decision by the Swiss Authorities to launch a formal investigation into the Swiss-based trading company Kolmar “for complicity in pillage when it used Malta’s fuel storage tanks to buy smuggled fuel from Libya.”