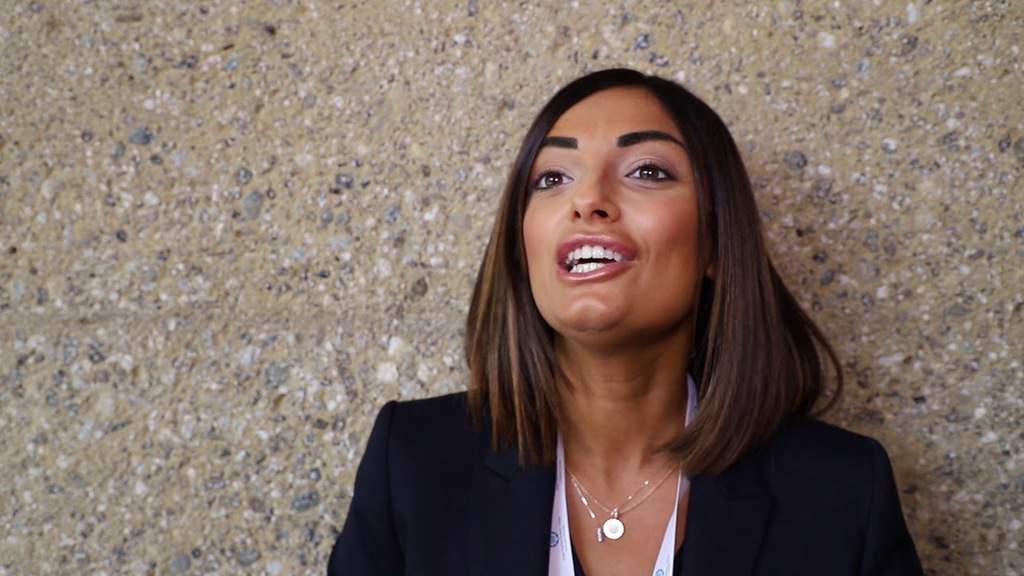 The Council of Europe’s committee on rules of procedure, immunities and institutional affairs found Rosianne Cutajar committed a serious breach of the Parliamentary Assembly’s code of conduct when she failed to mention that she had a “professional relationship” with Yorgen Fenech in a speech she gave at the Assembly when it debated a resolution on Malta.

Yorgen Fenech’s interests in 17 Black and Electrogas were part of the explanatory memorandum attached to the draft resolution the Assembly was debating in June 2019 urging the Maltese authorities to stop impunity enjoyed by criminals involved in the killing of Daphne Caruana Galizia. At the debate, Rosianne Cutajar made her first and only ever speech to the Assembly of which she had been a member for several years, objecting to the resolution and not mentioning that she had met Yorgen Fenech and was paid by him for brokering a property deal.

The committee said it could not determine whether the money she was paid was in order to get her to speak the way she did but the code of conduct covers any failure to declare even appearances of conflict of interest. This had been won.

A copy of the full report can be downloaded here.

Her position in Malta’s Parliament has never been less tenable.

Previous:Commission proposes anti-SLAPP law “in the name of Daphne”
Next:But why do you do it?