No one suggests that retired prime ministers should do like the abdicating kings of old. They don’t need to join a monastery and live out their dying years in ascetic contemplation. But that clip yesterday of Joseph Muscat walking down a street in Oxford with developer Michael Stivala, president of the Malta Developers Association shows you just where Muscat’s mind was when he was prime minister.

Sure, not all the ills of the country started with Joseph Muscat. But he took those ills and industrialised them. He left us with a country of dust and rubble and corpses of migrants fallen from great heights.

And he hasn’t had enough of it.

At some point during that walk, they must have discussed this article by Wayne Flask in yesterday’s Times of Malta. Read it if you haven’t yet. 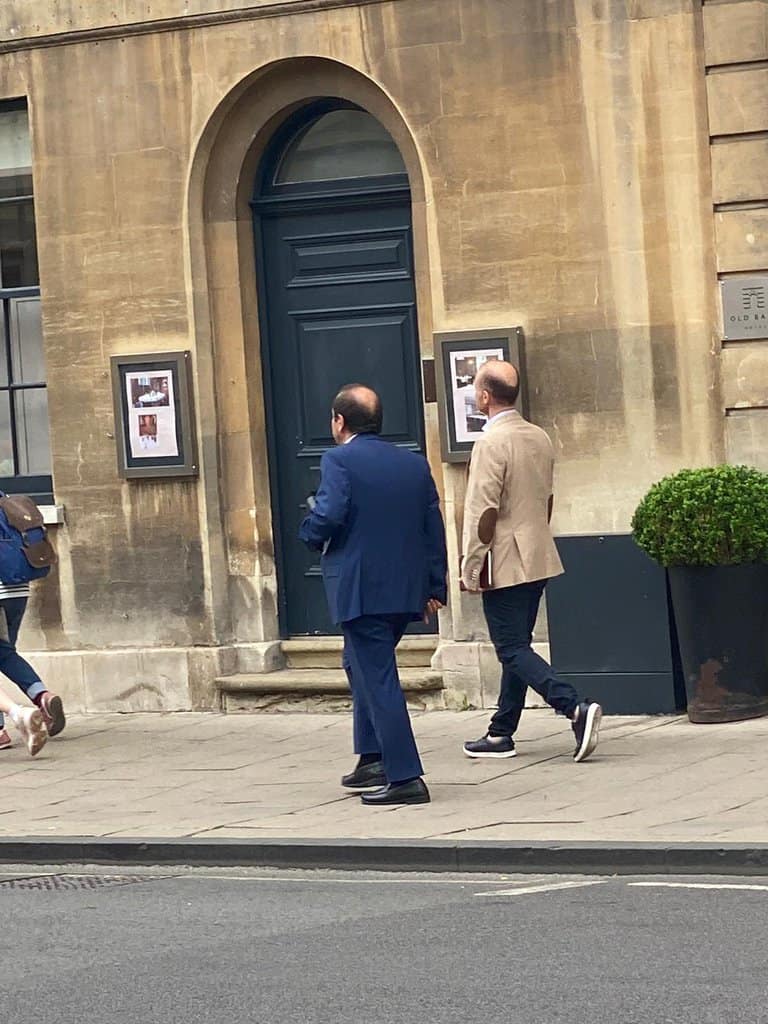