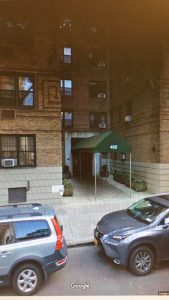 On 8 April 2015, Michelle Buttigieg, and her husband William, bought property Unit 1E, a single residential unit in 402 East 74th Street, New York. The purchase was registered in September 2015 showing a purchase price of 790,000 US Dollars.

The purchase was secured in view of a mortgage granted to Michelle Buttigieg and her husband by JP Morgan Chase Bank to finance the purchase of the apartment.

Michelle Buttigieg had been for the previous two years, and continues to be, the tourism agency’s representative in New York.  But she is more famous for being the business partner of Joseph Muscat’s wife Michelle Muscat in a jewellery business named Buttardi. More about Buttardi in another post.

On 21st April, 2017, Daphne Caruana Galizia published the following on her blog:

“In March (2016), Pilatus Bank received urgent instructions to open an account for 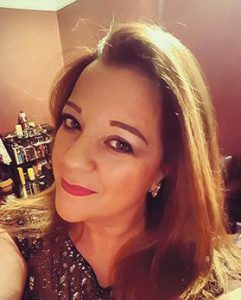 Negarin Sadr, the (Bank’s) chairman’s sister. It was late in the evening, but bank officials were told that it couldn’t wait until the next day. The account had to be opened immediately and a loan of US$1 million granted there and then to Negarin Sadr for her fashion business.

“Then another instruction came in: as soon as the loan was processed, a significant proportion of it – approximately US$400,000 – was to be paid out from Negarin Sadr’s loan account to a bank account held by ‘a Maltese woman who lives in New York and has a jewellery business called Buttardi’. 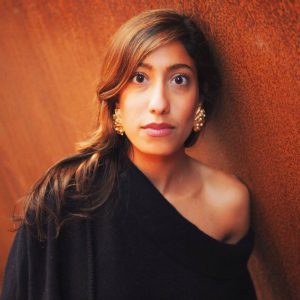 minister who ranked this with all allegations made about his family from activities in Pilatus Bank as “the biggest lie ever in Maltese political history”.

The above information published by Daphne Caruana Galizia 9 months ago is that a considerable payment was made to Michelle Buttigieg in March 2016.

On 13 April 2016 JP Morgan Chase Bank informed the New York public registry it no longer held security on the property as it was no longer owed any money on the mortgage it granted to Michelle Buttigieg less than two years before.

Malta Today today reported Magistrate Aaron Bugeja, investigating the Egrant allegations, is keen to verify the payment from Pilatus to Michelle Buttigieg and has been working with international experts to determine the facts about this payment.

Previous:If you happen to be in New York …
Next:Elegance and Uniqueness