That’s how Euronews described Frans Timmermans’ explanation of the European Commission’s plans on a new rule of law mechanism. He was speaking at the European Parliament and he reminded his audience that just because it’s legal, doesn’t mean it’s right. Discrimination against the Jews in Nazi Germany was based on laws. It was indeed an act of law.

But that’s not rule of law. It’s rule by law.

That’s a concept Frans Timmermans would do well to lecture Joseph Muscat’s cabinet about.

Consider this photo taken this morning. I realise it’s purely symbolic but symbols are important too. 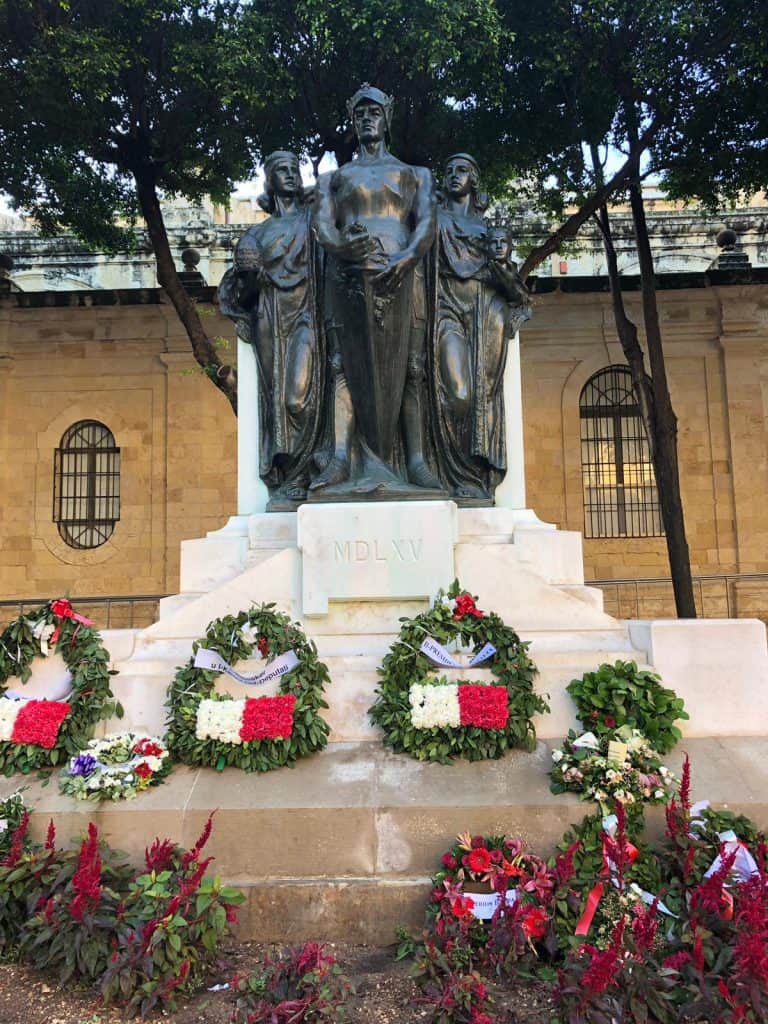 Most of the wreaths laid at the foot of the great siege memorial are from officials of the state. The president, the speaker, the prime minister and so on. There’s one there placed by Imperium Europa, the neo-nazi party. The flowers have been wilting there for four days now.

In that time the cleansing department came four times to remove flowers placed by protesters asking for justice for Daphne Caruana Galizia. The state is using “the law” to clean out flowers it does not approve of, in the process exercising discrimination and judging whose opinions are acceptable and whose aren’t.

Again, I accept this is symbolic.

But it’s no excuse for the European Commission to continue to look away, Frans Timmermans most of all.

Timmermans has defended Joseph Muscat on the basis that these manifestly partisan judicial appointments are permissible according to Malta’s laws.

Indeed they are, Mr Timmermans. In the same way that discrimination against the Jews was permitted by the Nurenberg laws. That’s rule by law, to coin a phrase, not rule of law. 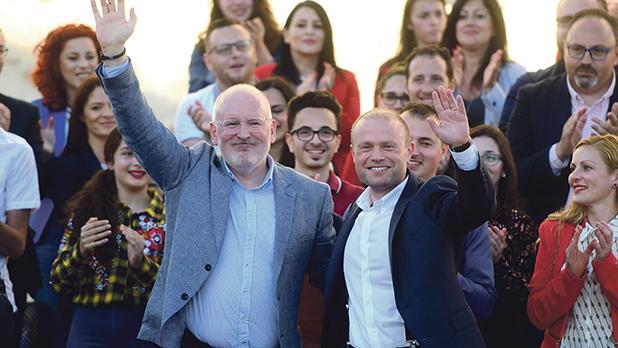 I would hate to patronise the Vice President of the European Commission with an emotional history lesson.

Instead, I should point him to the present. Malta’s government uses the same laws that require judicial independence to ensure there isn’t any. That is why Maltese and European laws are only applied in Malta in so far as it suits the government.

Symbolically, they take away our flowers but leave there the ones laid by the neo-nazis. In practice, the law is applied unfairly. Consider just for example the fact that the relatives of Daphne Caruana Galizia, whom Frans Timmermans so publicly mourned, have been found twice since her death to have had their fundamental rights breached by the government. Is it an indicator of a functioning democracy that the relatives of a murdered journalist even need to sue to protect their human rights?

Will you continue to look away Mr Vice President? 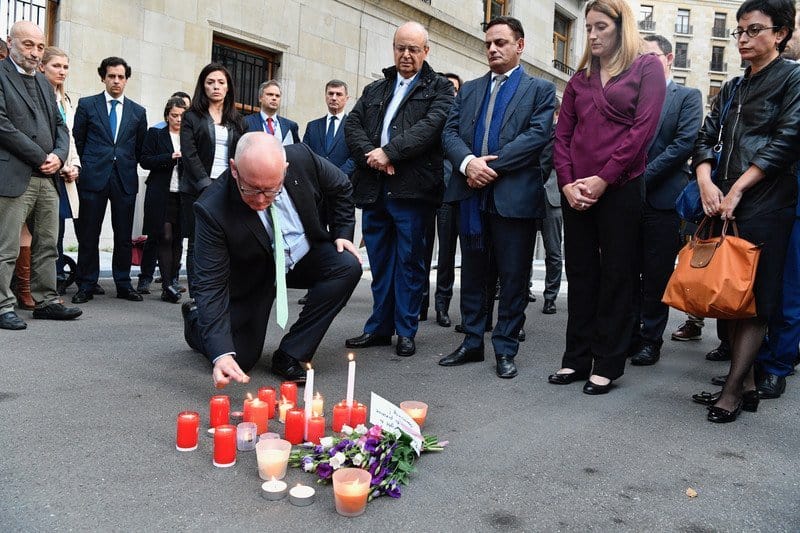