Reuters’ Darrin Zammit Lupi is out at sea on the Alan Kurdi. He tweeted yesterday that Malta’s armed forces are only evacuating passengers from the rescue boat if they become suicidal.

Three more minors, all suicidal, were evacuated by AFM from the #AlanKurdi in the early hours of this morning. According to #Seaeye doctor, the message from #Malta authorities seems to be – Attempt suicide and we’ll let you disembark. Don’t, and you’ll remain stranded at sea.

The official thinking seems to be that if passengers on the rescue boat have not yet come to the point of deciding there’s no point in living anymore, they can be left to die.

It’s not unlike those sadistic tests for witchcraft of the old inquisition. Let’s tie the woman down with weights and throw her in a river. If she survives the ordeal she must be a witch possessed by the devil and we must burn her at the stake. If she dies, we’ll give her a proper funeral.

That sort of ironic perversion of basic logic comes with callous indifference to the humanity inherent to the people whose fate you have the power to decide.

There’s a Maltese phrase, right from the schoolyard, that betrays the way we often think: “Iss minfuq” …

Iss minfuq. We make sure they don’t drown. We give them bread and water. And they dare to complain?

We forget our own humanity when we fail to see it in others. Our will to survive, our desire to live, our hunger for freedom is atrophied and satiated by the banal normality of our existence.

But a child who lost their parents to the desert or to the sea or to the slave owners or to the smugglers will choose to die or choose to live.

A woman or a man who has left their home and walked through fire and water because they figured they only live once and what they had was just not good enough for the one life they’ve got, will fight to survive or happily die trying.

Then we have decided they are not human. And in failing to recognise ourselves in them, we have lost our own. 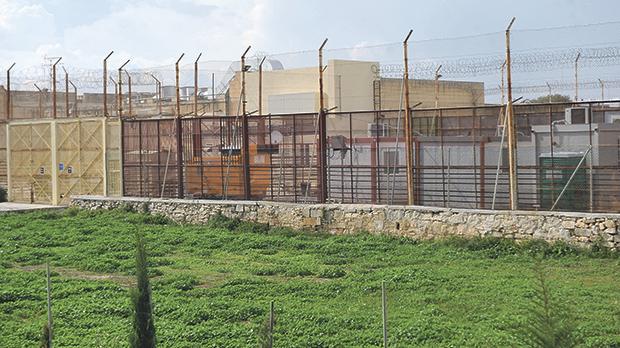 Previous:Ali Sadr wants his GPS anklet removed and to be allowed out till midnight
Next:Some kind of movie star