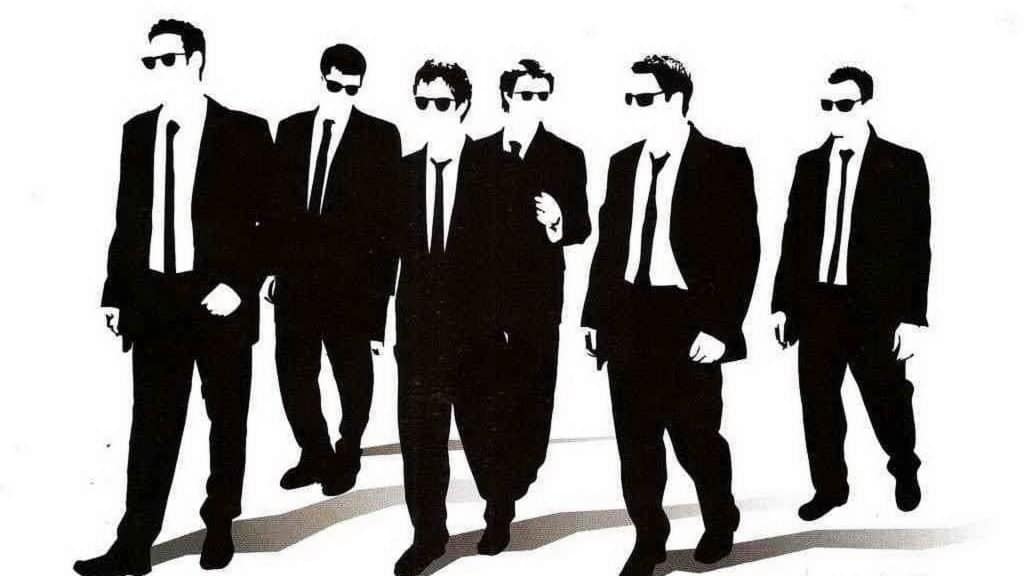 The Partit Nazzjonalista is currently committed and is encouraging all interested to be part of and contribute towards the drafting of a party reform in the light of long-term perspectives. What led to this present explorative piece is two recent statements put forward by an eminent scholar and well-read thinker and another by a party elder.

The former stated that “…the PN has no factions – a curse as much as a blessing” and respectfully goes on to qualify his conclusions. The latter emphasised the need for all interested to follow the party media and to listen to and diffuse what the party (leadership) has to say. Given the current fragility of the party, the latter’s well-meant advice smells of partisan factionalism that goes against evolving research on intra-party democracy in a prevailing scenario that calls for direct democracy; let alone the Christian Democratic tenets.

What follows is not an op-ed. It is by no means an academic exercise along the lines of political theorists and scholars; it is a condensed appraisal of selected extracts from papers focusing on intra-party democracy beyond aggregation and the dimensions of a party system institutionalisation.

Parties are not homogenous organisations sure of their goals and which follow some sort of unitary will. They rather consist of coalitions of political actors who pursue their individual interest and goals. Just as politics, in general, can be seen as a process based on conflictive and consensus-oriented relations among interdependent individuals, intra-party politics is characterized by conflict and consensus between interdependent groups. (Maor,1997)

In short, factions can thus impinge upon the legitimacy and efficiency of democratic political systems.

Since the 18th century, when the terms faction and party were used synonymously, there evolved divergent approaches towards an understanding of factionalism. (Muller-Rommel, 1982)

From the perspective of modernization theory, factions are proto-parties or forms of party organisation which are precursors to more developed ‘moderparties. One could assimilate this with individuals and groups who have broken with traditional patterns of political behaviour but the degree of participation and institutionalization is still low.

The vast majority of studies portray factions as groups within parties. Typologies of factions have been developed which focus on different kinds of factional structures and functions.

Harold Lasswell (1931) had concluded that the term faction is commonly used to designate any constituent group of a larger unit which works for the advancement of particular persons or policies. The faction arises in the struggle for power and represents a division on details of the application and not on principles.

Key (1994) denoted that faction is a group of people, both voters and politicians, which forms at a certain point of time in support of a given candidate running for office.

Zariski (1960) contends that a faction was synonymous with “any intra-party combination, clique, or grouping whose members share a sense of common identity and common purpose and are organized to act collectively – as a distinct block within the party – to achieve their goals.”

Beller and Belloni (1978) define factions as “any relatively organised group that exists within the context of some other group and which (as a political faction) competes with rivals for power advantages within the larger group of which it is part.”

Maor (1997) states that factionalism in political parties can be understood as a form of conflict organization which reflects the tendency of intra-party actors to act collectively to reach common goals.

One would need to differentiate between different types of intra-party groups. Rose (1964) and Hine (1982) regard factions as an expression of deeply-rooted or institutionalised differentiation within parties. On the other hand, single-issue groups, or wings within the parties, factions are characterised by a higher degree of organisation, a shared identity, and a binding agreement on common goals.

Faction longevity is one other element. A group which put forward clearly visible political positions or leaders should not be called a faction if it does not exist for a certain period of time. Intra-party groups that exist only for a limited span of time are unlikely to develop an ‘organisational backbone’.

What effectively differentiate factions from other intra-party groups is their greater organisational strength and their durability, in other words, their high degree of institutionalisation. And yet Beller and Belloni distinguish between a) cliques and tendencies, b) personal, client-group factions, and c) institutionalised, organisational factions.

Personalised factions revolve around clientelism that serves as the mechanism for mobilisation. Chains of command are vertical, although there can be subgroups. Often the name of such groups refers to the group’s leader who is vital to the identity of the group.

Institutionalised factions exhibit a developed organisational structure. Membership takes place on a non-personal and egalitarian basis. Their survival and continued existence is – as a rule – not dependent on individual leaders.

The above models, in reality, will not always be found in their pure form. There are numerous groupings in political parties which exhibit structural characteristics pertaining to different ideal types. Personalised factions can thus undergo a process of institutionalisation, but they can also evolve into loosely coupled cliques.

Intra-party groups can exist at different levels. They do not have to be confined to the central level of a party but can also exist at the local or regional level of the party’s organisation or within the parliamentary caucus of a party.

The degree of polarisation between factions concerns both the ideological distance between the relevant factions and the intensity of the ideological conflict. A moderate conflict culture leads to centripetal competition, possibly in the institutionalised form of party alliances. (Bogaards,2003)

With regard to functions, many analysts have focused on the aspect of power struggles and the distribution of ‘booty’. Factions can help to advance the intra-party and governmental careers of their members and leaders. But apart from these ‘classical functions, there are also ‘ideal-typical’ functions. Sartori (1976) differentiates between interest- and principle-based functions.

Factions also serve to articulate and mediate particular or sectional interests (religious, ethnic, social or vocational group) and/or can aim at influencing party’s strategy or promote certain values. ‘Specific interest’ groups and the articulation of politico-ideological goals can be discerned as two further ideal-typical functions. Functions can develop a sense of belonging for members. They can be used for the exchange of information among members and can serve management and co-ordination.

Functions of factions are closely related to the prevailing type of intra-party conflicts; whether they are about power, careers, policy issues and ideologies or different sectional interests.

Party leaders and officials view the existence of factions as an open challenge to party management. Clear-cut dissent within a party and ensuing repression can lead parties to the verge of disintegration and beyond. Factionalism can also lead to intra-party decisions on personnel that are not based on merit and ability of the people involved but on their factional affiliation. Faction-based dissent can damage a party’s ability to recruit new members and fight effective campaigns. Faction-based intra-party conflict can also lead to the blurry and contradictory position of a party and thus render voters’ decisions more difficult.

But factions can serve as a means for bargaining processes, conflict resolution and consensus. Different power groups within a party can contribute to linking different social groups to the party and strengthen the inclusionary character of the party.

Factions can also promote the unity of a party by means of articulating and channelling different (group) interests with the party that could lead towards expanding electoral support. In this respect, it is important that the basic aims of the party are not put into question.

Factionalism can help engender necessary competition between ideas and persons. The existence of differently oriented factions inside a party can also work in a moderating manner. Factions acting in an integrative manner can help stabilise the party system.

As Sferza (2002) has argued: “Factionalism …… is a double-edged format, while it can be extremely conducive to renewal, it can also be dysfunctional and a source of sclerosis”.

Whether factionalism acts as a positive or negative factor in party politics depends on the particular functions of the relevant factions, the context they are embedded in, plus the decisions and strategic options of the party’s leadership.

It needs to be pointed out that the above consists of extracts from Kӧllner and Basedau’s paper: Factionalism in Political Parties(German Overseas Institute).  The text was particularly selected from a multitude of other studies due to its brevity, simple and comprehensive approach and its congruence with other recent studies.

A follow-up to this present contribution could be a comparative overview of the relevance of these initial findings to the Partit Nazzjonalista and the political system in general. But I sincerely believe that such an exercise would best be left to the readers.