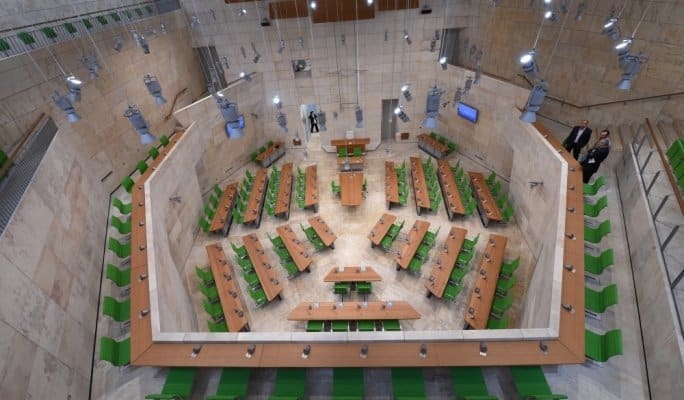 In the past few days the saga of the UK Parliament’s prorogation has been playing out before the Supreme Court and there have been interesting arguments made on the nature and the structure of the Westminster model of parliamentary democracy which also served as the basis of the written constitutions of many of the former British colonies, including Malta when it gained independence in 1964.

The view taken by counsel for Boris Johnson’s government is that it is the unfettered prerogative of a prime minister, a right which once lay in the hands of the king, to choose when and for how long to suspend the House and that, regardless of intent or motive, the exercise of such prerogative cannot be subjected to any form of judicial review. It is simply a political matter and accordingly the remedies against any abuse only exist within Parliament. It’s an exact dictum of the doctrine of the separation of the three organs of government – Parliament, the Executive and the Judiciary.

Despite this clear cut proposition, lawyers asking the Supreme Court to annul the prorogation are basing themselves on a different interpretation of the doctrine of the separation of powers. Their argument is that the Judiciary must step into the ring when the Executive, using former royal prerogatives as a tool, prevents the effective scrutiny of the government by Parliament. It is at the heart of the Westminster system that a prime minister and his appointed ministers are answerable at all times to Parliament itself.

Closer to home, last July, the Standards Commissioner, Dr George Hyzler, handed down a report which called for the end of the granting of “persons of trust” contracts and other consulting services engagements to government and opposition backbenchers. The thrust of his report was that these appointments were so widespread that they infected the organs of public administration with an unacceptable partisan political bias.

It is worth mentioning some of these appointments. It was reported that Glenn Bedingfield received a further 34,000 Euro annually on top of his parliamentary honorarium;  Rosianne Cutajar was put on the OPM payroll at €34,504 annually; Alex Muscat had a similar contract with the OPM as a Private Secretariat Officer; Manwel Mallia was engaged as an OPM legal advisor and also enjoyed the perks of a Chairman of the OHSA; Edward Zammit Lewis had a lucrative consultancy retainer with Identity Malta and another ministry; and of course, there was Robert Abela who earned more than €580,000 as a consultant legal advisor to the Prime Minister.

The list of the Executive’s direct orders and appointments is in the hundreds and it includes Labour Party activists close to Muscat, their relative spouses and even their family members.

The Hyzler Report, which is still being studied (i.e. ignored) by the government, is also an illustration of how in Malta, the prime minister as head of government, is using executive appointments and public funds to downgrade Parliament to no more than a blind watchman of the Executive. So far one may have thought that this practice was simply a partisan hijack of the services available to the public. Unfortunately, it goes further. We can now see that it is a full-blown constitutional crisis and a suspension of the doctrine of the separation of powers.

The five weeks suspension of the UK Parliament is nothing compared to the last six years in Malta, of members of parliament on the government side being appeased and having their loyalty to the Executive guaranteed through generous and in most cases gratuitous second and third incomes. It is hard to name one Labour MP who has not either been a member of the cabinet or the recipient of some Executive appointment along with its salary and perks.

It is ironic that recently, one former Labour lawyer politician, in the past few days took the step of filing a judicial protest against the MFSA for handing out golden handshakes to some golden boys who left by the front door and walked back in through the back door. He classified it as an illegality.

It is surprising that it did not also occur to him nor to the Nationalist opposition that the contents of the Hyzler Report, made public some three months ago, point to an even wider anti-constitutional abuse of public monies which could be the basis for an application for redress and remedy before the Constitutional Court with a direct reference to restore to us a Parliament free of bribes and sweeteners from the Executive.