Moneyval report: Malta’s laws are good on paper. But that’s where they stay. 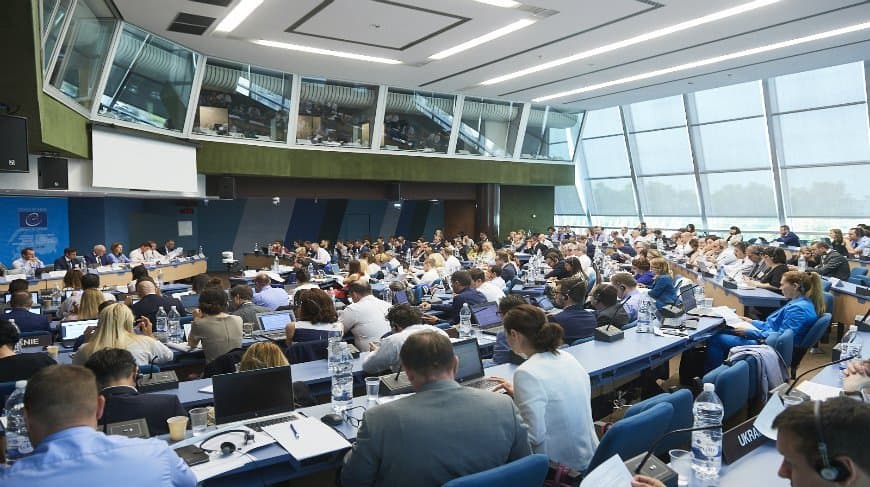 The Moneyval report is out. Read a summary here. There are some choice quotes in there that will allow the government to spin this and give itself some comfort pills. It says our laws are great for example. Which of course is easy because we lift them off European laws and put them on our statute.

But that’s where they stay.

This Moneyval reports bursts the “we are not a tax haven” bubble. It acknowledges that in theory Malta does not hide the owners of companies registered here. But the declarations made by ‘owners’ are not properly checked and the penalties for misrepresenting information on ownership declarations are too small to have any effect.

This is the general theme of the report. Malta’s laws give the impression this is a whiter than white financial institution. But what’s on paper stays on paper.

The FIAU is weak. The institutional framework is way too small for the amount of money that passes through here.  We just don’t have enough people policing what’s flowing through our country’s veins. The courts order the confiscation of assets in cases of money laundering all the time but more often than not their orders are dead letters and nothing really happens. No one is ever prosecuted for money laundering unless it is attached to other crimes. Which suggests no one is investigated for money laundering unless they’re committing the crime that generates that money here.

Moneyval put this in context. Malta has a large black economy. It’s constantly under threat of infiltration of proceeds of international crime. That’s on top of the laundering of proceeds of domestic crime particularly trafficking of drugs. The gaming sector is a major vulnerability for money laundering. And though Malta has all the anti-terrorism financing rules you would want any country to have they are not enforced.

Malta fails tests on supervision of financial services providers, investigation and prosecution of money laundering, the confiscation of assets in money laundering cases and the enforcement of laws against the financing of proliferation of nuclear and biological weapons.

Malta also scores low on monitoring of voluntary organisations to prevent them being used for money laundering and the enforcement of anti-money laundering rules on the banking that happens between banks. Malta fails on the use of new technologies, on the reporting of suspicious transactions and on the transparency of information about who really owns companies.

And you can see where the failure lies. Moneyval gives Malta a low score on the regulation and supervision of financial institutions and the oversight over professionals that are not banks themselves but handle clients who launder money. Malta also scores low on cooperation with international agencies when they’re trying to chase money launderers and freeze the assets they hide here.

Whatever spin is put on this, this is not good. We need to get serious about money laundering because however we may feel about it, financial services and gaming are a very big part of our economy and we can’t just wake up one morning and find we’ve given up that business because we didn’t have the wherewithal to throw away the bad apples.

No one but the government is responsible for weak law enforcement. But this is not just a question of incompetence. Incompetence can be fixed by retraining and upskilling resources. Incompetence is bad but a relatively easy problem to solve.

In the part of the report that reviews how banks are supervised, the Moneyval report remarks as follows: “Although fit and proper checks were conducted on these two banks, the risk appetite of the MFSA in licencing a bank with a single beneficial owner, with no track record in banking, raises questions from a wider (money laundering/financing of terrorism) perspective.” I could be wrong but that sounds like Pilatus.

That would mean that the “risk appetite” in granting such a license cannot be explained. Unless the real problem is not incompetence. It’s corruption. And that is far harder to solve.