Pick that bottle up 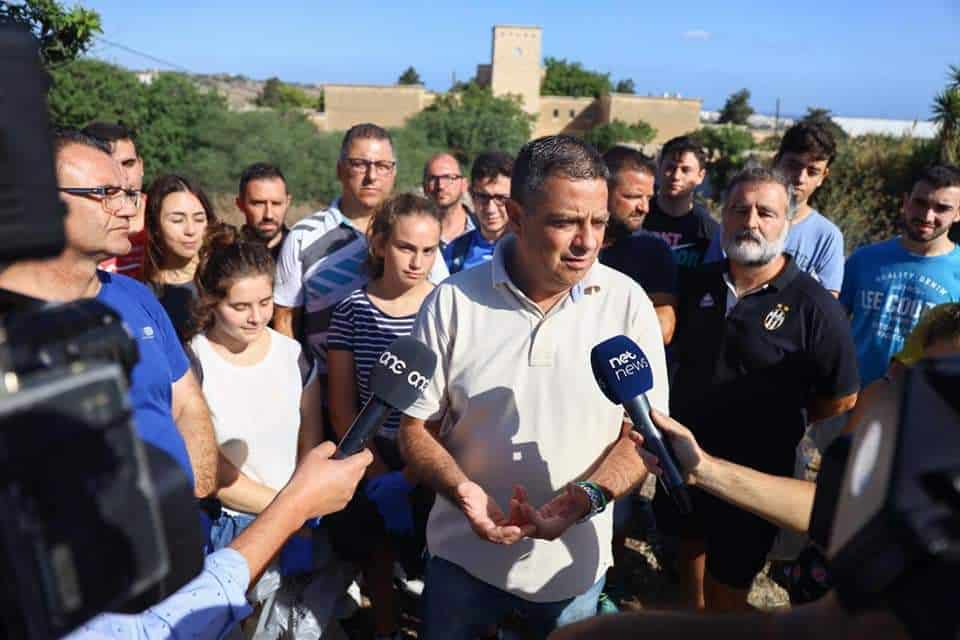 As it turns out the PN had more planned for yesterday than just a conference to discuss the Sette Giugno riots to try to deflect attention from the protest that Moviment Graffitti led. Adrian Delia and the handful of students that will be taking over the MŻPN, replacing an older guard that was unwilling to be muppets for this weakass regime, went out on a cleanup yesterday.

One of them posted a photo on my Facebook page of them beaming with a heap of rubbish bags on the side. I suppose his point was he was being useful. 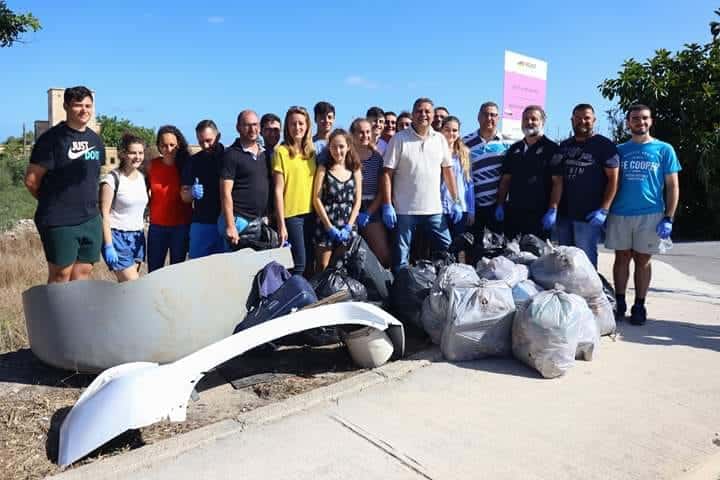 Cleanups are, generally speaking, a good idea. Thanks to Adrian Delia and his ragtag band there’s a little less junk in Burmarrad today than there was yesterday. I know what you’re thinking when I say ‘junk in Burmarrad’. Let’s just chuckle a little without saying it aloud and move on, shall we?

Cleanups have more than the narrow value of reducing rubbish strewn about on the day that it’s collected. If that was all they did, it would be an exercise in futility like the parable of St Augustine and the boy on the beach.

But clean-ups want to be moral pangs in the conscience of the indifferent. They should work in the way the wagging of my 9-year-old daughter’s finger works when I throw my teabag in the black bag rubbish instead of the organic bag or when I have an ice-cream when my wife is not watching.

On any other day at any other time, the PN’s cleanup would have been the setting of an example, an exercise in leadership, a platform for conservation policies.

Yesterday it was none of that. Adrian Delia did not propose higher taxes on single use plastics or a ban on plastic water bottles. He didn’t propose tougher fines on littering and better resourcing for environmental policing. He didn’t publish his targets for reduced traffic congestion and his costings for safe nationwide cycling. He didn’t commit to a freeze on building heights and on encroachment on undeveloped land. He didn’t promise a ban on permitting the change of use of property developed on public land. He didn’t set targets for renewable energy.

He just collected rubbish. And a politician who collects rubbish without proposing policies that will reduce rubbish being put there next time round is not a politician, he’s a rubbish-collector. That’s not an insult. If it’s a good thing for a politician to spend a morning being useful for a change and collecting plastic strewn about the country, then clearly it’s great we have people that actually do this every day and do not expect to be photographed doing it.

Yesterday’s half-hearted effort at posturing was an attempt, failed at that, for the PN to deal with the fact that the country would sooner turn to conscientous, drum-beating Marxists for leadership than casting its lonely eyes on Adrian Delia.

Moviment Graffitti told politicians they were not wanted at the demo yesterday. That was unfair on the few that are sincere in their support for their cause. It is understandable that Graffitti does not believe that but the thing about the arguments they were making at yesterday’s march is that they are so sensible that they should be uncontroversial and as many allies as possible should be made to commit to them.

But even so, the smart thing to do for the uninvited would have been to sit out the morning and stay home. Let the protest and the people’s anger speak for itself. Then acknowledge it, welcome it, endorse it, and provide concrete, credible policies that answer appropriately to the demands being made by the protesters.

That’s one way of dealing with dignity with the snub of being asked to stay away from the protest.

The other way of dealing with it is by stopping your twenty-something acolytes from joining the protest, banners in hand and being part of the community they aspire to eventually lead, and dragoon them instead to a photo opportunity that sends out one simple message:

Instead, it will go to Burmarrad and take some happy pictures.