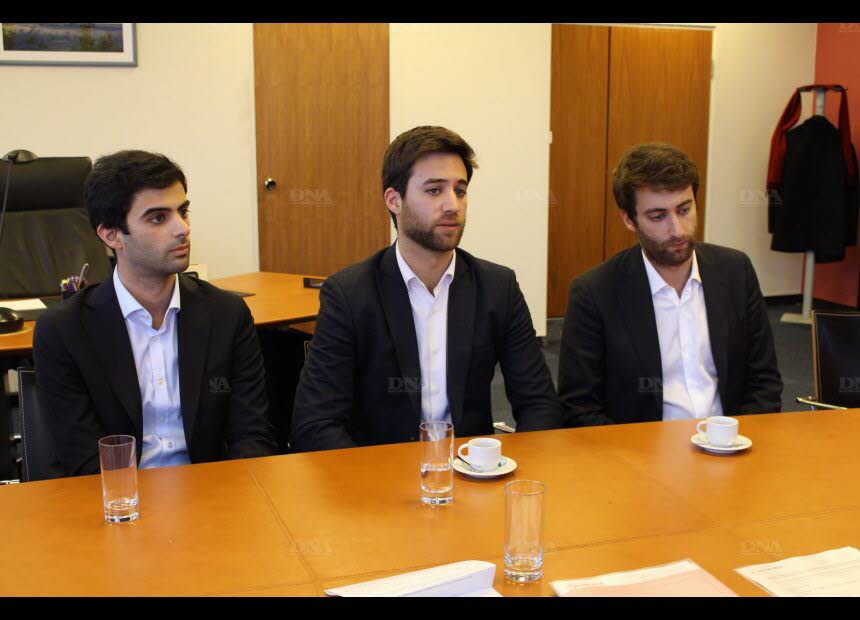 As disgraced Joseph Muscat continues to squat the prime minister’s office, Daphne’s husband Peter and her sons Matthew, Andrew and Paul filed a judicial protest demanding Joseph Muscat to remove himself from the investigation into her mother’s murder both in the criminal investigation and in the separate independent inquiry.

The family’s protest in court also calls for an investigation into Joseph Muscat’s actions and the preservation of evidence of any crime.

Previous:Anniversaries
Next:A question for the next Labour leader: are you ok with this?