Der Spiegel: Malta emerges as the EU’s next problem child. 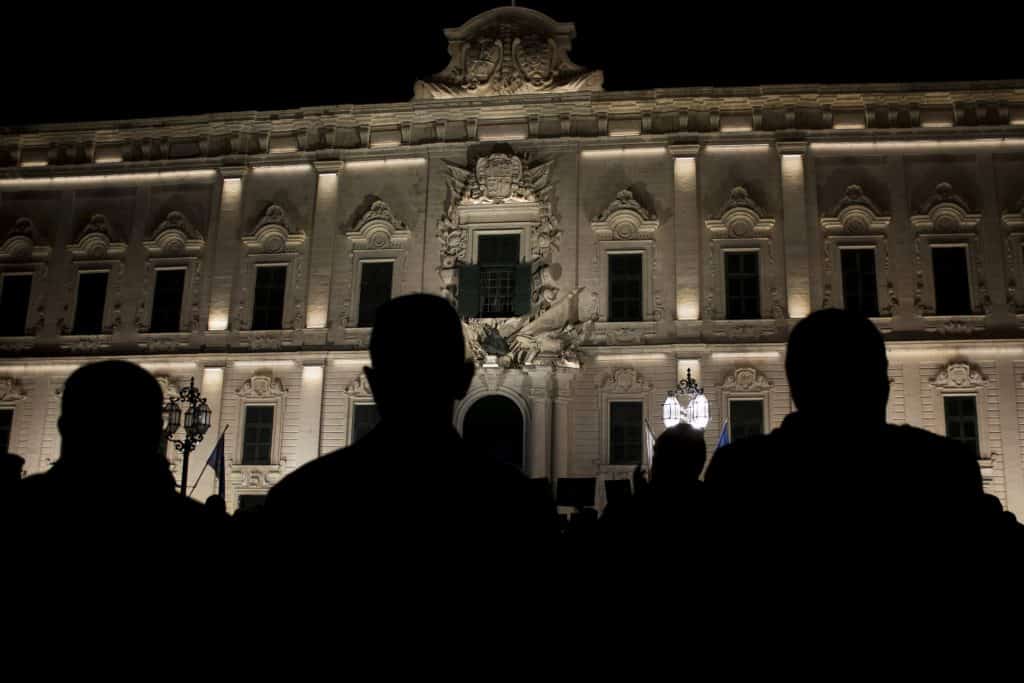 Germany’s top news magazine and probably Europe’s number 1, Der Spiegel published an in depth feature on the state of play in Malta. It is available in English here. This is a short quote:

“It’s not particularly easy to speak with the Maltese about politics. The political camps in the country, which spent 150 years as a British colony, are deeply divided: Either you are a supporter of the Labour Party or of the Nationalist Party. It is similar to sports fandom, with the same team being supported by a family through generations. The politicians you support are fundamentally in the right and are to be defended against any and all attacks. Accordingly, following a flurry of arrests and increasingly outlandish accusations, a group of Labour supporters gathered in front of party headquarters on Monday to demonstrate solidarity.”