Occupy Justice to European Council President: take a position on the situation in Malta 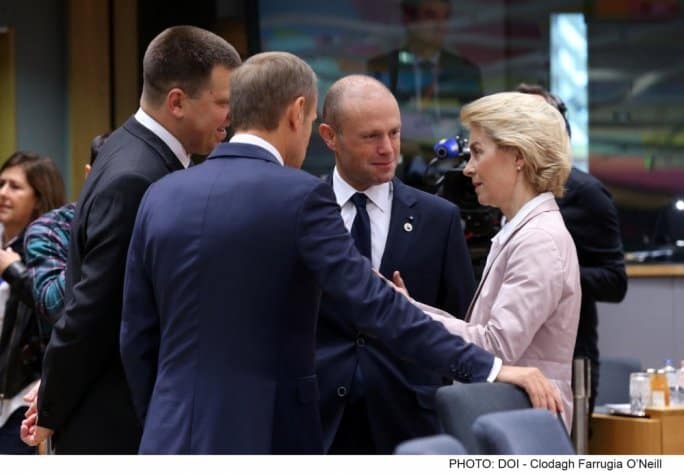 The summit being held this week on December 12 and 13, is the first since your appointment as President of the European Council.

As you are aware, Malta has been in a state of constitutional crisis over the past month because the country’s Prime Minister, Joseph Muscat, has been linked not only to corruption and money laundering but also to the assassination of journalist Daphne Caruana Galizia.

Therefore, the Prime Minister Joseph Muscat, is, as a minimum politically responsible for this state-sponsored assassination, and yet he hangs on to power, with the clear intentions of obstructing justice.

The European Parliament’s Civil Liberties Committee fact-finding mission in Malta in preliminary conclusions expressed the need for Prime Minister Joseph Muscat to step down with urgency.

European Commissioner Vera Jourova has also expressed her serious concern about the situation in Malta and indicated that there may be grounds for triggering Article 7.

We therefore, fail to understand how you, as the President of the European Council, can host a Prime Minister whose hands are tainted with blood.

Through this letter we call on you and the other Member States of the EU to:

#Occupyjustice is an increasingly growing group of people in Malta, led by women from all walks of life.
Malta is our nation, it is our home, and we are its people.We expect better, we deserve better and we demand better