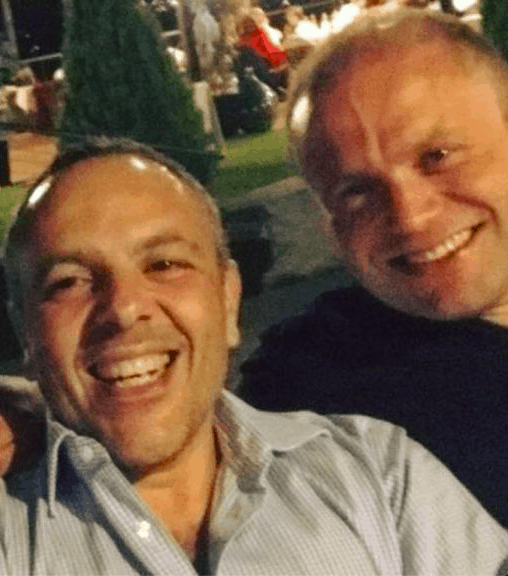 We are being distracted by a race for leadership while Joseph and Keith still weave and spin their web.

At this point I believe it is crucial to concentrate on the main matter under consideration.

We should all be asking ourselves whether the State should be prepared to negotiate with a known accomplice in order to identify the person/s lurking behind him.

Melvin Theuma was given a pardon without much ado by Joseph without consulting his cabinet. Fact.

Yorgen Fenech’s request for a pardon was thrown at cabinet and turned down, while Schembri was released without charge. Fact.

Quite an unbelievable coincidence, there. Or maybe not.

At this stage, the Attorney General and prosecutors should seriously contemplate negotiating a plea bargain with Yorgen Fenech to pin down Schembri and any remaining co-mandators, which clearly exist and are running around undisturbed.

The fuss about the leadership bid by Chris Fearne and Roberta Abela is besides the point and has been hashed up to divert attention from the single most important issue under consideration.

This is what requires actioning first.

The rest, we deal with later.

Previous:Occupy Justice to European Council President: take a position on the situation in Malta
Next:We are being watched