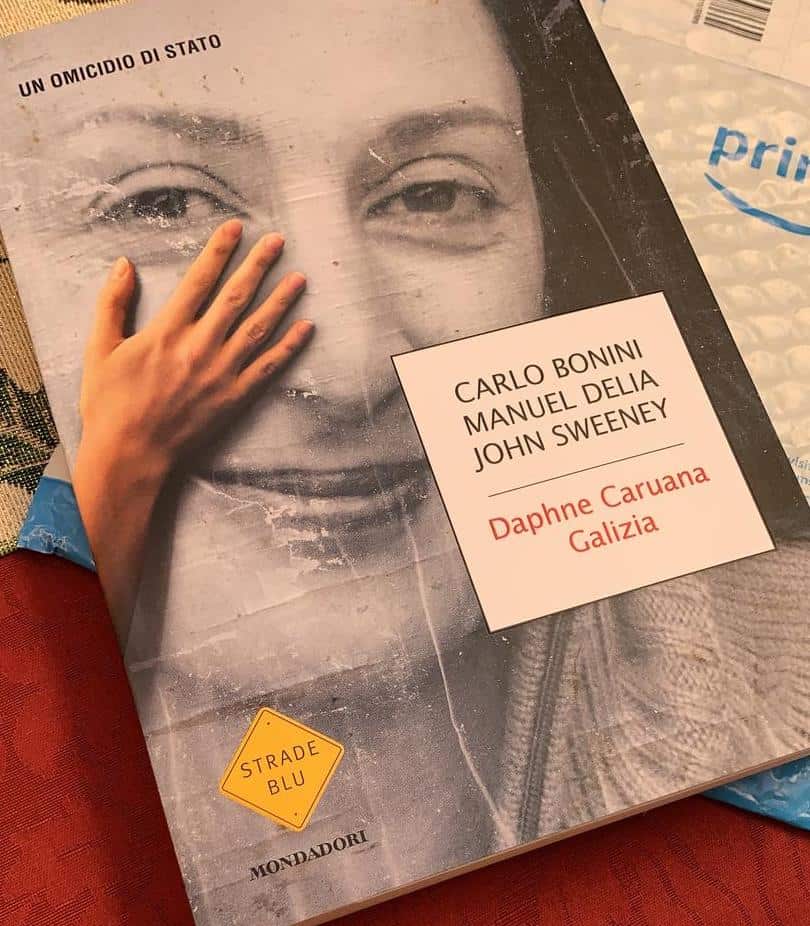 Carlo Bonini, John Sweeney and I first published our book Murder on the Malta Express: Who Killed Daphne Caruana Galizia? on 14 October 2019. That was a few days before Yorgen Fenech was arrested and the story we had been telling turned towards some form of extended denouement.

That first edition was published by the Maltese publishing house Midsea Books. It took the guts of the plucky Joe Mizzi to put to print the story we wanted to tell. We had pitched the story to English-language publishers in the UK and the US before we turned to Joe Mizzi. But at the time Joseph Muscat was still the Invictus prime minister, hiring all sorts of monster law firms to intimidate journalists into silence, blessing SLAPP lawsuits by his millionaire cronies left, right and centre.

It was still in the same atmosphere that Joe Mizzi took the risk others would not and released the book. In Malta, the book ran into 4 print runs selling over 4,000 copies, a significant number in the local market. Many lawsuits were threatened. None materialised.

Having seen it already in print, a UK publisher agreed to print the book the following December. Silvertail Books published an identical international edition which is available in paperback and for Kindle.

Since then Italian publishing house Mondadori has published an Italian translation of the book. The publishers weren’t sure the Agatha Christie reference in the title would translate too well so they renamed the book “Daphne Caruana Galizia: Un Omicidio di Stato“. It was published earlier this month.

For the Italian edition, we sat down last May to write a supplementary chapter to pick up the story from the dramatic turn of events immediately after the publication of the original.

We called the chapter “Hurry Up and Kill Her” after the chilling quote from a secretly recorded conversation between Yorgen Fenech and Melvin Theuma.

“Hurry Up and Kill Her” will be serialised on this blog starting tomorrow.