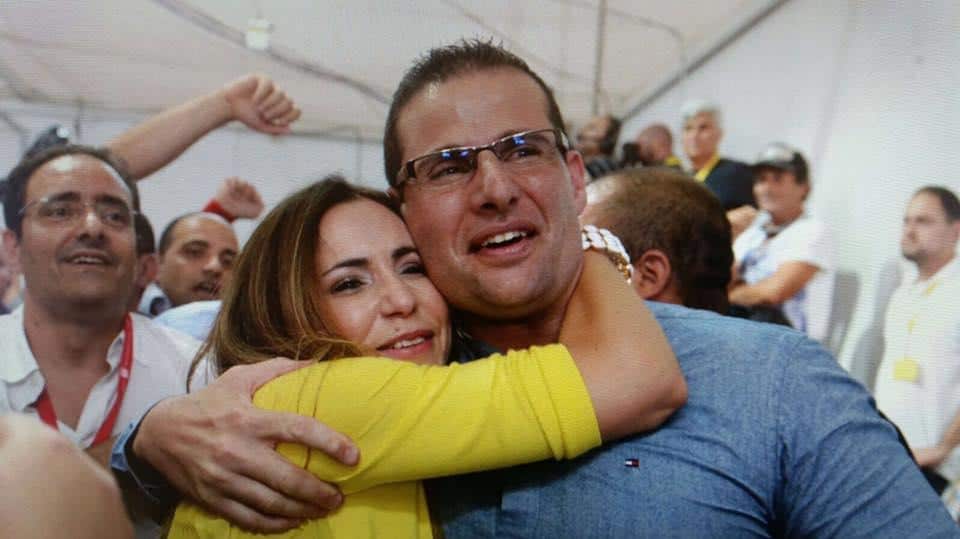 Robert Abela is just over a year younger than I am. He’s smarter, works harder, and made wiser career choices and I feel no resentment for any of that.

He left school in 2002 which means that before he became prime minister he practised his profession for 18 years. His CV says he only ever worked at his father’s small law practice which means that his client base has been largely local and he can’t claim to have earned mind-blowing salaries like Konrad Mizzi.

Robert Abela’s father became president in 2009 which means that Robert Abela had only been in practice for 7 years when the bigshot in the dwarfish law firm where he worked stopped practising altogether. Most lawyers say that the first 7 years of professional life are rarely the most lucrative of an average career.

Nothing average about Robert Abela. His CV also says he focused on employment, family, planning and industrial law. You can make a living there but none of the sectors he cites is notorious for turning lawyers into millionaires. It’s not like working for mafia ‘hoods anyway.

At the end of the 18 years of his professional life, Robert Abela owns 3 properties: in Marsascala, in Xewkija and in Żejtun. The Marsascala property is described as “an apartment and a garage”. The other two are simply described as “properties”. Let’s not run wild with our imaginations and assume these are ordinary residences.

Here’s the funny bit. He has no mortgages, no loans, no liabilities. He doesn’t owe the bank so much as a credit card bill.

In 18 years of self-employment, he (and his equally smart, hard-working and wise wife who worked at the same firm sharing the same practice) secured three properties without incurring any debts with €500,000 in cash to spare. If we assume each of the properties was acquired for a modest €300,000, that goes up to having spent €1,500,000 or putting away €7,000 a month after ordinary expenditure from the very first day out of law school.

A declaration of assets typically does not consider boats but we all know Robert Abela has one. He may or may not have paid that out of the spare cash he had in the bank. Perhaps we’ll understand that when we see his declaration for this year when it comes out next year.

Robert Abela has only reached ministerial rank last January and these assets are, according to his declaration, from before he came to office. So, this is not a question of corruption.

But it is a question of something. His parents are alive so he can’t have inherited this, and in any case, his father was a lawyer with many distractions in politics and his mother was an administrator in the public sector until she started taking care of her husband’s office. This may be a political family but hardly a moneyed dynasty.

Knowing all this, it feels like Robert Abela enjoys unexplained wealth. If he wasn’t prime minister, this rather extraordinary financial standing would require some tough questions from tax inspectors and auditors. But the matter would remain private at least until explicit wrongdoing would be found. But he’s the prime minister. There’s nothing private about his life.

As we bless his impressive prosperity, might the prime minister care to explain how he came to be such a spectacular Thatcherite role model for all of us? After all, we are all dying to know, what have we done wrong? 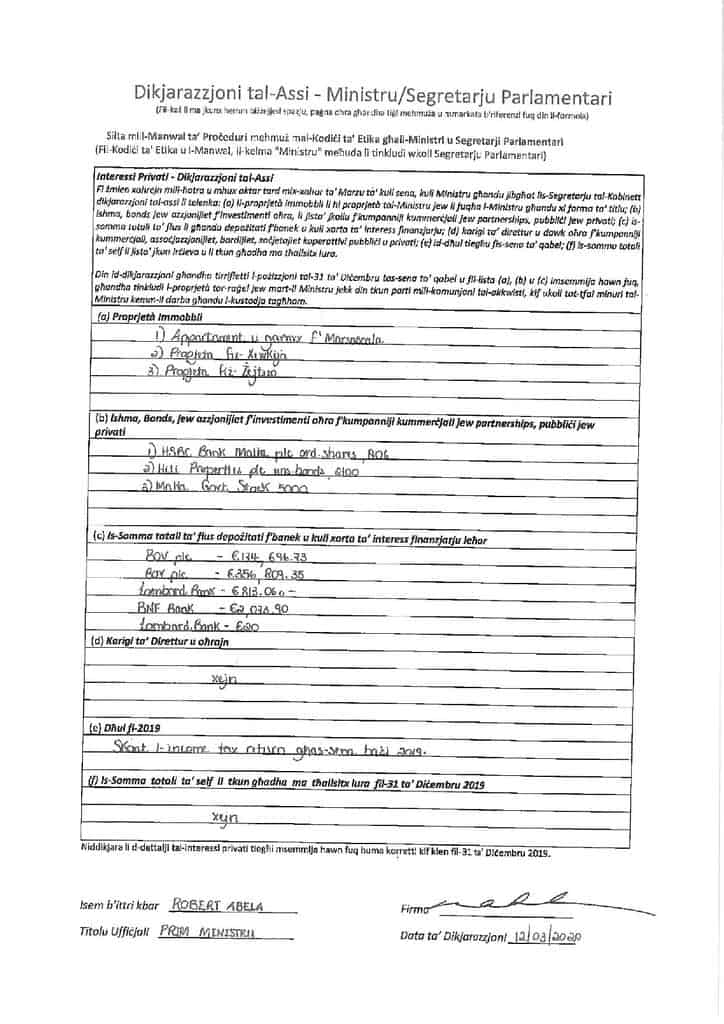