The pestilence of fake news

Yesterday we set up 100 chairs in Castille Square, put flowers on them, and recalled the deaths of Covid victims. We criticised the government’s policy on the subject and when Robert Abela emerged from his office he got some catcalls by people who don’t approve of him.

This was reported in the media. It was met by such an angry wave of reaction and hatred by hundreds of commenters and online trolls that you’d have to wonder what their reaction would be to a protest that would be more consistent with the vehemence and volume that would be normal in any self-respecting democracy.

Then someone coughed up this picture and put it up on Facebook. Again. It made the rounds some weeks ago on a different occasion but it looks like this picture will now emerge about as often as pained recollections of Arriva and fervently urgent dispatches to Zimbabwe. 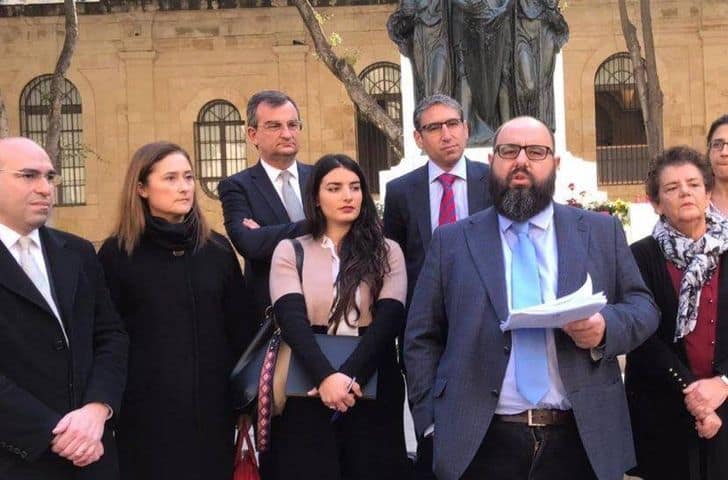 So what’s so horrible about this picture? 1, 2, 3 … 7, 8 people in a single space, huddled shoulder to shoulder and not wearing a mask.

The hypocrites are breaking Covid rules! Shock, horror and scandal, they’re spreading disease. People share this frantically on social media like a blur on the grassy knoll. Except the photo is from 30 January 2020 when Covid was barely a twinkle in the eye of a milkman from Wuhan. Masks were only worn for carnival and this one clearly wasn’t.

Here’s a screenshot of a Malta Today report of the occasion. Note the date. 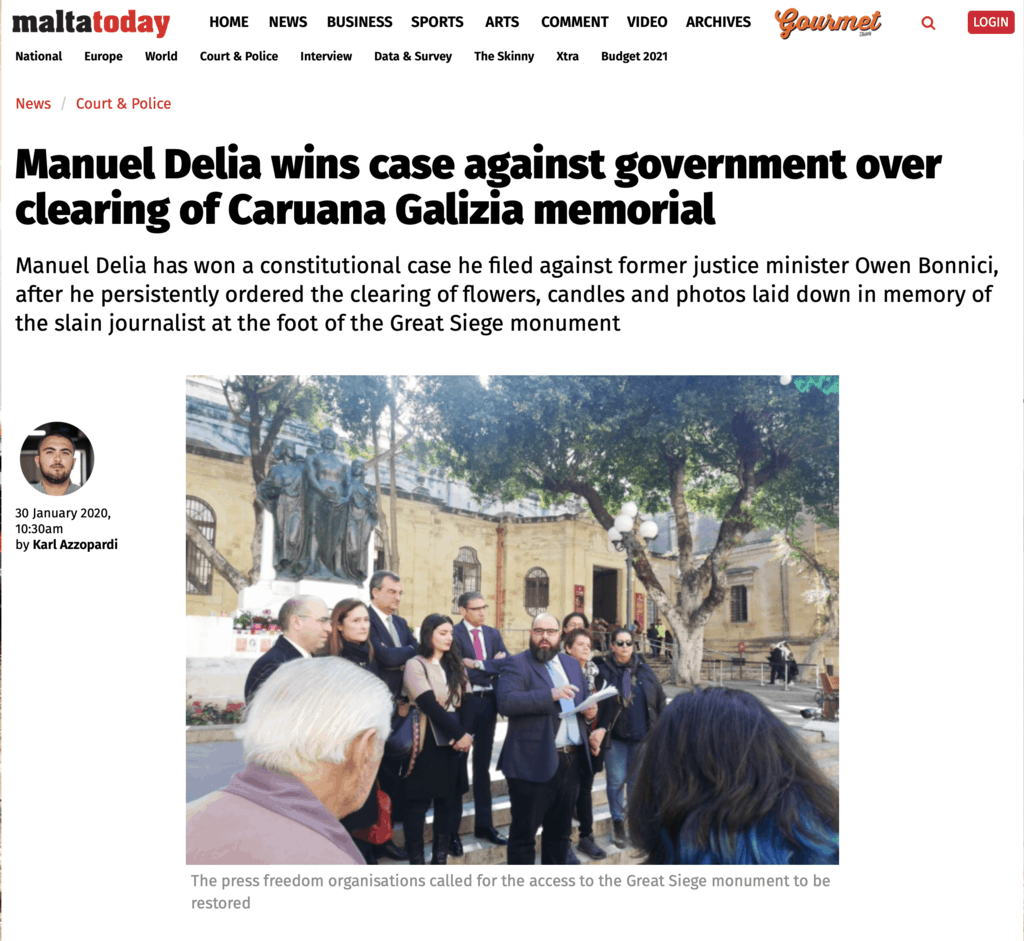 Now if 9 people are going to flout anti-covid rules they’re not likely to dig out of their wardrobes exactly what they were wearing last January. Plus it takes time to grow back that beard and a few extra inches around the waist, thank you very much.

This will not diffuse the fervour. The mock shock of Robert Abela fans is not going to be cured by evidence or truth. If there was a mask that could prevent the contagion of stupidity I’d have been wearing it last January too.