Not leaving Jason’s side 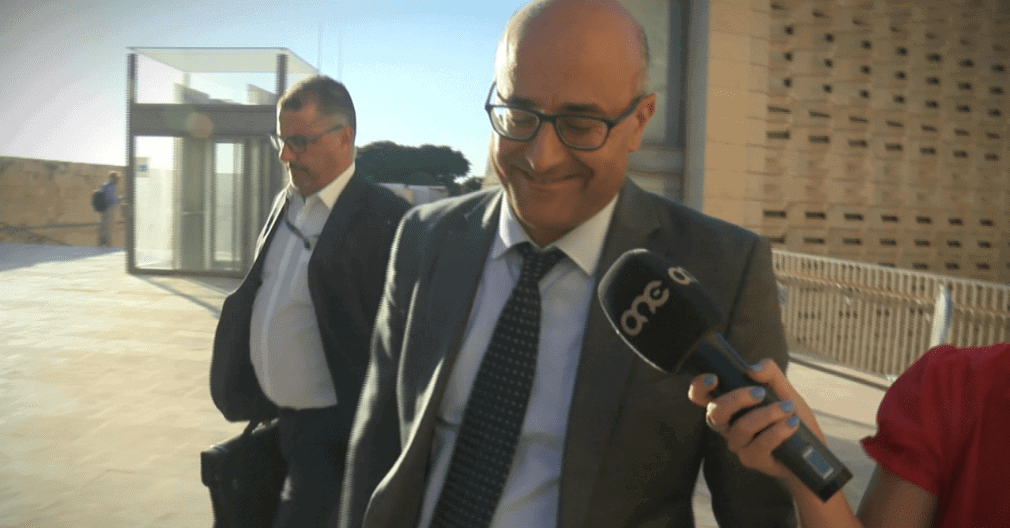 Would I rather not have to defend Jason Azzopardi about his trip to Tel Aviv in 2017? Yes. But mostly because it’s a waste of time. Those who condemned him for it will not care for reasons not to.

The inconvenient thing about Jason Azzopardi as that he is both an MP and a lawyer practising in court, something which I generally disapprove of because MPs should work full-time at being people’s deputies. But that’s not the way things are and neither I nor even Jason Azzopardi, write the rules.

We have a right to expect our MPs not to accept the hospitality of businessmen, again generally speaking. But let’s please start ranking sins here. Jason Azzopardi was an opposition MP at the time. The value of the ‘gift’ is small and is as likely to convince a politician to act against his conscience as a spot of spring rain. And we can all see he certainly didn’t allow himself to be conditioned by Ray Fenech’s voucher when he decided what line to take about Ray Fenech’s nephew Yorgen Fenech.

What has this trip to the Tel Aviv Hilton taught us? That those cartoon images of Jason Azzopardi with a halo marking him for sainthood are what we thought they were when we first saw them: Labour’s spin to diffuse the value of what he was saying and doing. 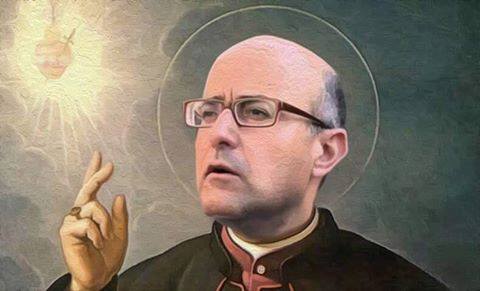 I think with the Tel Aviv trip story coming out Jason Azzopardi has missed his chance of replacing Thomas More in the pantheon of holy politicians.

Those who are trying to create an equivalency between getting the bill for a short stay at a hotel paid for with what in ascending order of gravity, Adrian Delia, Pierre Portelli, Edward Zammit Lewis, Edwina Licari, Charlene Bianco Farrugia, Rosianne Cutajar, Joseph Cuschieri, Silvio Valletta, Konrad Mizzi, Joseph Muscat and Keith Schembri have been implicated in so far, are not just trying to hurt Jason Azzopardi because they don’t like him.

It’s easy to take the way of cursing all houses. But false moral equivalencies are immoral.

And who’d benefit most from that?

First and most obvious beneficiaries are Jason Azzopardi’s political enemies. Robert Abela had the gall yesterday to craw that Jason Azzopardi undermined the cause for the rule of law. And some thought they were being smart using the term hypocrite in the same sentence as Jason Azzopardi’s name.

The motive here is to deny Daphne Caruana Galizia’s family the lawyers of their choice. Saying that, is not inconsistent with my view that MPs should be dedicated on an exclusive and full-time basis to the business of representing their constituents in parliament. The fact is, absent that rule, Jason Azzopardi is available to represent the Caruana Galizia family and Yorgen Fenech wants to deny them that right.

So out of the stuffy drawers at the Tumas collective memory come out all sorts of back-stories of kompromat they have on people they want to threaten into silence or to punish them into oblivion if that doesn’t work.

Who do you suppose told reporters that Jason Azzopardi did not get a bill when he was in Tel Aviv? He had nothing to do with Yorgen Fenech so the information didn’t come out of his phone. Maltese reporters are not notorious for their connections in the Tel Aviv hotel industry. And when Ray Fenech paid that bill he never meant the information to emerge.

And yet here we are, discussing a hotel bill from 2017, information that could only have come out of Yorgen Fenech’s clan. The motive? They couldn’t give a flying fiddle whether Jason Azzopardi gets re-elected to parliament. That’s not what they care about. They want Jason Azzopardi to resign his brief as the lawyer for the Caruana Galizia family.

I’d rather eat glass than help Yorgen Fenech with that. Or anything else.