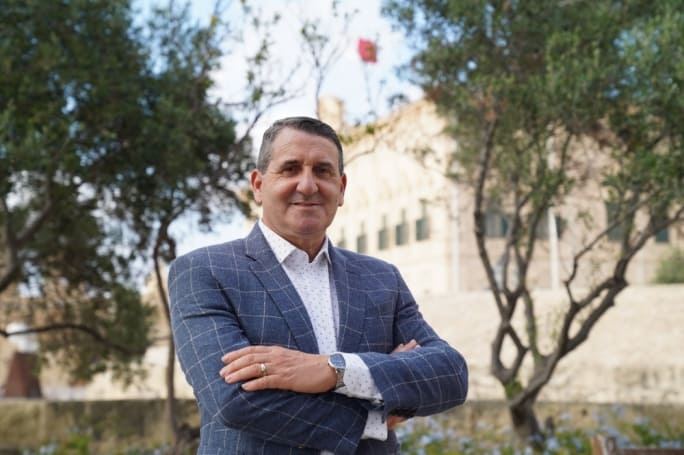 There’s nothing less dignified than a recently dismissed government minister moping about his fate. Silvio Parnis’s opinion of himself is not grounded in any form of reality. His opinion about his job is also completely misguided. But it has been encouraged for many years by a Labour Party that saw in him the one thing political parties see of having more value than anything else in their candidates: the votes he attracted.

I believe in democracy and I will give up my every waking hour for its preservation. But that doesn’t mean I don’t recognise its failings and Silvio Parnis is probably the strongest argument against it.

After all, Silvio Parnis did not use guns to get his seat in parliament and eventually his seat in Parliament. He didn’t lead a national lampoons coup d’état proclaiming a dictatorship of the inept or the triumph of the will of the inadequate.

He was elected by popular will boldly putting into question the forlorn maxim that the customer is always right.

He lived his hours flicking his hair and flexing his muscles in the general direction of the sort of bored housewife that likes that sort of thing. I know, perhaps because my hair grows in all the wrong places and I only know I have muscles only because I don’t collapse at my bedside like a blob, I am surprised too by Silvio Parnis’s political magnetism. But I suppose someone has to be good at stirring nerve endings in lonely little old ladies charmed by the attention of someone they must think is not just a pretty face.

He calls it “helping people”. But what he – and others like him do – is to criminally pervert democracy persuading voters that politicians are like butlers in a luxury hotel, procurers of your heart’s desire, not merely servants but servers of privilege, unfair advantage and whichever other itches you want them to scratch for you.

He came to parliament without a single idea in his head and is now promising to leave it. It would be reasonable to hope the chamber will be a little brighter thanks to his absence but Silvio Parnis’s voters are not going anywhere, nor are their criteria for choosing the candidate of their chose.

In the years he spent in the legislative chamber of the land, few can remember him express an opinion on any matter of substance: job creation, urban planning, social inclusion, you name it, he could not care less.

He vaguely refers to “the South”, or ‘is-sawt’ if you will, but his analysis is hardly about economic disparities or even cultural divides. Rather it’s a form of flattery for the tribe he belongs to, exciting his voters purely with the hollow praise of being a tribe. Truly a politics of division for its own sake, sectarian, transactional and pointless.

Silvio Parnis is by no means the only MP from either side of the house that represents this village politics writ large. But he’s the subject of this post because there he was today lamenting his fate for having been left out of Robert Abela’s second government of 2020.

He says he does not understand why he’s been dropped. The rest of us can’t understand why he was picked up in the first place. Or like him, we can pretend not to understand in order not to look stupid and complicit with the farce of the government of this country.

We know he’s been put in Cabinet because everyone else in the Labour Parliamentary group had to be at some point. Because Silvio Parnis’s voters and supporters would have put pressure on the Labour Party wondering why he had been left out. Because the criteria for selection to the government under Muscat and Abela One never had anything to do with ability, quality, knowledge or skill.

If you’re a Labour MP, you’ll be a minister merely if you wish it. And very few don’t. Or you’re Joe Mizzi.

Now Silvio Parnis’s fans will come out to say how I wish I had their hero’s abilities, could show off as min his great career, have enjoyed the love of his constituents as he does and ever will. People will tell me I write like this because I wish I was Silvio Parnis. I could regale you with amusing superlatives of things or people I’d rather be, rather than be Silvio Parnis: a loose tooth on a T-Rex? a newspaper sports page lining a bin? dead?

The point is that Silvio Parnis is the first reason people with any sense and half an inch of useful brain matter would never dream of stepping into politics. Who would want to sit for the test that Silvio Parnis consistently passed with flying colours?

The man today laments his “political career” has been cut short before he meant it to end. Speaking as someone whose “political career” ended before it started, I am amazed that Silvio Parnis only just discovered almost no one schedules the last day of their own time in public life. He should ask Joseph Muscat about that.

And in any case, “careers” in politics, or in anything frankly, are not measured by how long they lasted but how useful one has been to their community during the time they had. Silvio Parnis says he cannot “help” people anymore. What is he? A 6-year-old girl who wants to be as nice as the nice doctor when she grows up?

While we paid him to run the senior citizens department he was dealing with the petty and avaricious wishes of his constituents. You want to bet how many constituents filed outside his door to discuss with him the narrow details of policy-making in his area of ministerial competence or to lobby him to vote for this or that way in some arcane detail of the ongoing legislative debate?

Do you want to bet instead how many went to ask him to fix a permit for development on an ODZ field they inherited from a great aunt, or to fix a full-time public sector job for their trouble-making nephew who wants working hours to fit between the hunting season and the rush of the fire-works at the local festa?

Instead of working double-time to keep the elderly safe from the infection of covid, he let them drop like flies or wallow in numbing loneliness whilst he focussed on the only thing he ever really cared about, arranging for his re-election.

So let’s all look at Silvio Parnis and sigh, perhaps together with him this time around: I guess, my friend, this is as good as it gets. 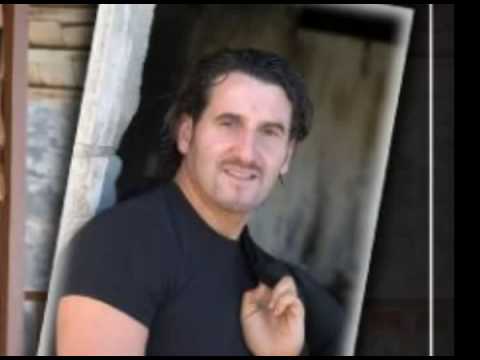 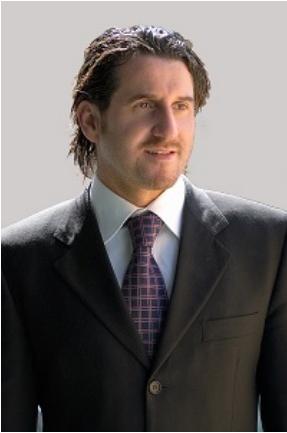 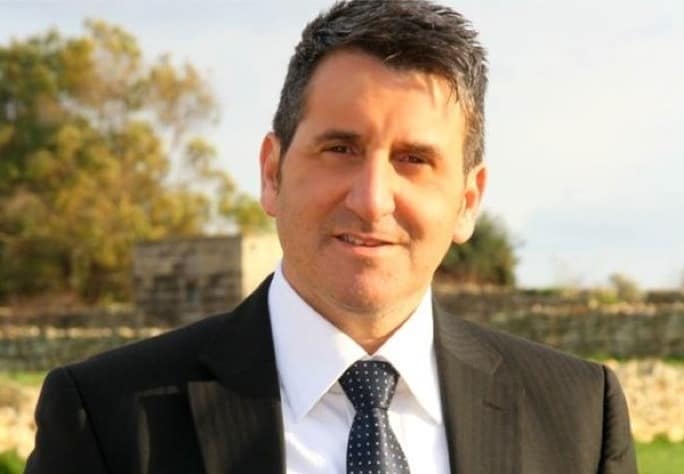 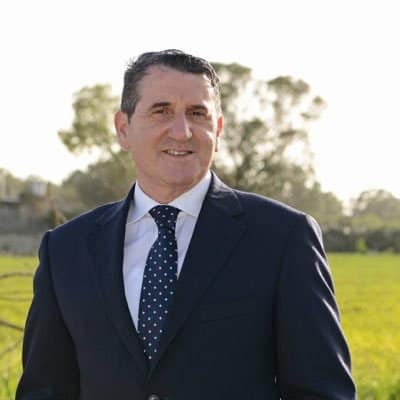 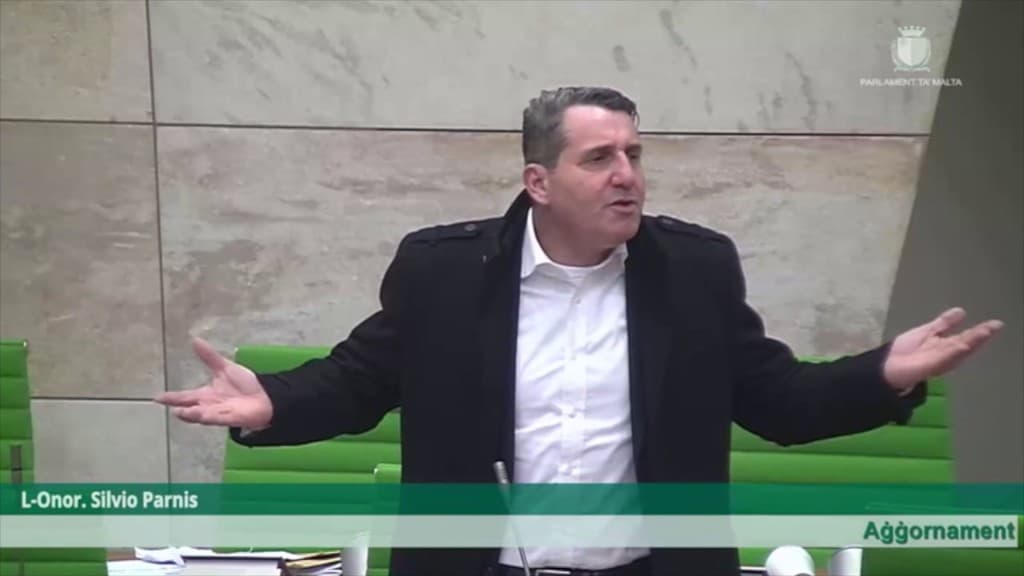