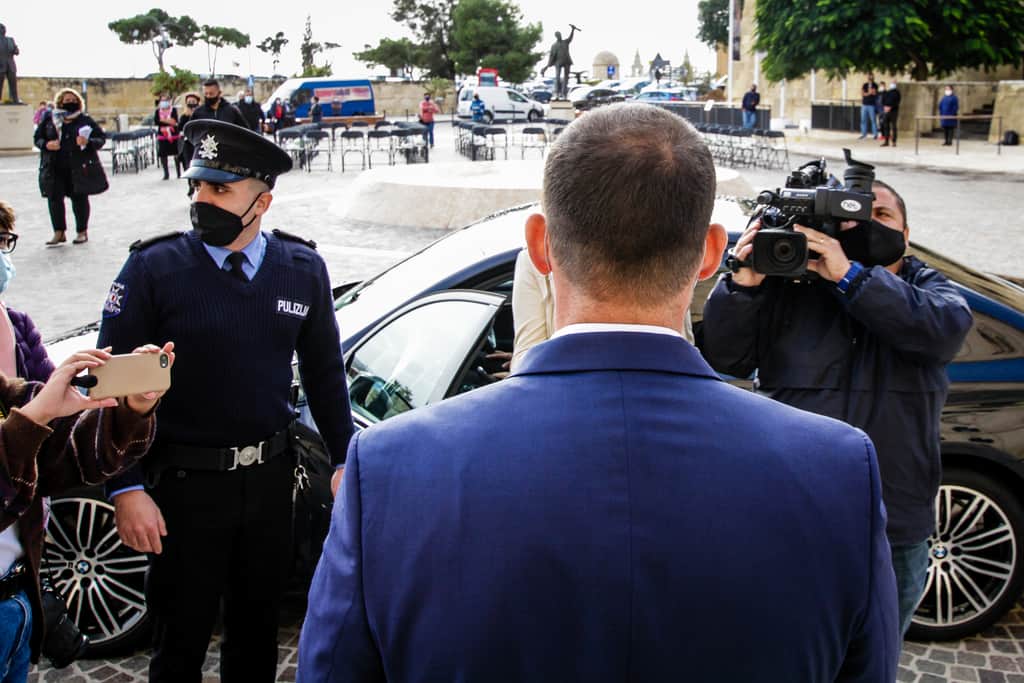 Robert Abela has been telling MPs they should comply with the code of ethics and declare their assets. Government ministers are expected to publish yearly returns. The process is not what you might call thorough and the fact alone that they don’t need to include assets belonging to their spouses makes it a bit of a farce.

But even within these very thin requirements of transparency, Robert Abela is quite the rascal.

Consider his first and so far, only ever declaration of assets which is dated March this year. This is an especially important declaration because the whole point is to compare all subsequent ones with it. It’s the zero point, as it were.

The declaration is filed yearly not because there’s any specific significance, whether Ministers are rich or poor. The significance is in how their state of affairs changes while they’re in office. We know what Ministers earn because that’s set in the law. So, we fully expect their wealth to only increase by some balance of what, if anything, they manage to save from those limited earnings.

Robert Abela, like all Ministers, was asked to say how much he earned in 2019 before he became a Cabinet Minister. He was not going to tell you and me. He wrote that he earned as much as he said he earned in his tax returns to the tax department.

I remember there was a schoolyard ‘joke’ when you asked someone the time. They would tell you the time is precisely what it had been yesterday at the same time.

Robert Abela is answering the question ensuring we’re none the wiser as a result.

Incidentally, March is early for a self-assessment tax return, especially the one for 2019 because covid meant that most people were filing theirs in August.

Let’s see if Robert Abela can bear to be transparent at least as much as he’s expected by the code of ethics he’s exhorting everyone to comply with. Can he publish his 2019 earnings statement, please?