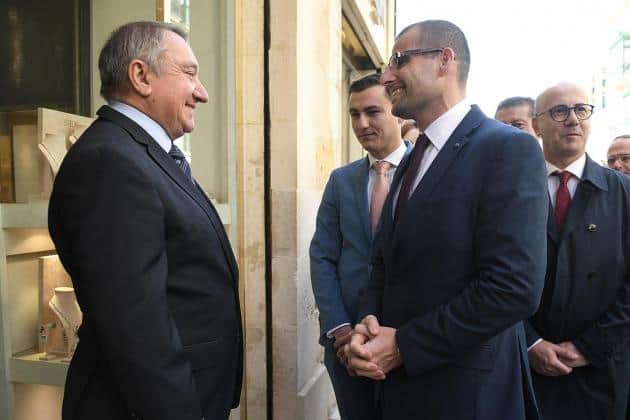 “Being a lawyer can be lucrative but most lawyers will probably agree this level of income from providing legal services is eye-wateringly impressive.

“His parents are still alive so he hasn’t inherited. Neither has his wife, who is a year younger than him, has four other siblings and hails from a modest family.

“Since she’s only ever worked with him they can be assumed to have each contributed half of what they own together.

“Now that’s hard to understand given what we know of his income.