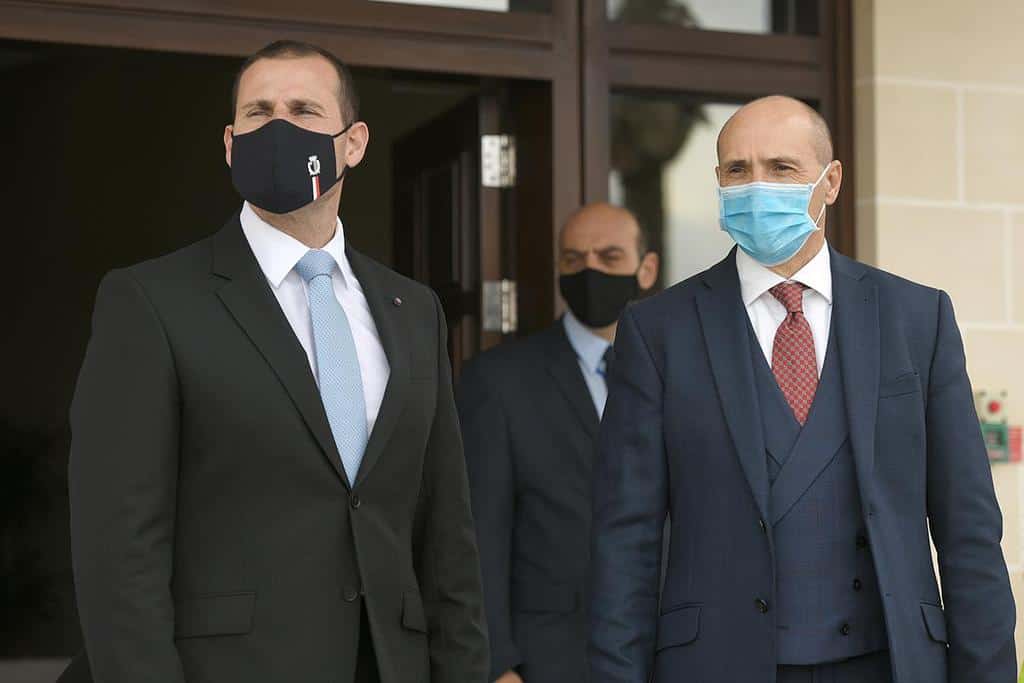 The title is plagiarised. ‘The March of Folly’ is a book by the American historian Barbara Tuchman. It examines how historical governments and administrations insisted on pursuing policies that were clearly contrary to their self-interest. The leaders of Troy; the Renaissance Popes whose ostentatiousness led to the Protestant Schism and Reformation; British policy in the American colonies that resulted in the American Revolution; US involvement in Vietnam and wider Indochina.

If Tuchman were to take a look at Malta today, she would feel that her theories of folly are fully vindicated. In the time of a pandemic, which other government has chosen to give subsidies to encourage one of the highest-risk demographics to visit? Up to €300 for any language student – mostly young, unvaccinated, keen on socialising, more reluctant to respect safety precautions – who wishes to come to Malta to learn English.

It seems that adopting idiotic policies guaranteed to ensure the quickest spread of COVID-19 is not enough for this administration. They’re equally insistent on blowing our taxes while doing so. And while we’re at it, why don’t we promise vaccines to those who are going to be here for more than 2 months? Instead of insisting that they’re vaccinated before they come here.

Once again, our Prime Minister has caved in to pressure from a particular sector of industry and, in doing so, has put the whole country at risk. Quite apart from the fact that it shows an absolute lack of spine and judgement, it raises other concerns. This is not the first time we’ve been here.

Einstein is credited with saying ‘Insanity is doing the same thing over and over and expecting different results.’ Proset Prim!