Adrian Delia couldn’t be arsed to read the Daphne Caruana Galizia inquiry report. There are a few references to him that should disqualify him from public life. But that’s a discussion for another time. As ever he reacts to bad news with hysterical accusations of having been lied about.

The report is public so there isn’t really much opportunity to lie about anything. Anyone should be able to check what it really says. It’s written in a rather straightforward Maltese though judging from experience that could be more than Adrian Delia can handle.

So for the avoidance of any doubt my earlier piece on the people the inquiry names in the context of people of influence helping organised criminals achieve their illicit and illegal aims, including the explicit reference to Adrian Delia, is a direct translation from the text in the inquiry.

The choice of the photo of Adrian Delia with Joseph Muscat is, of course, mine. I do not “think I am implying” something. I am saying that both Adrian Delia and Joseph Muscat are named in the list of enablers for organised crime identified by the inquiry.

So here, in case Adrian Delia struggles to get to the right bit of the inquiry, are images of the pages in the original. 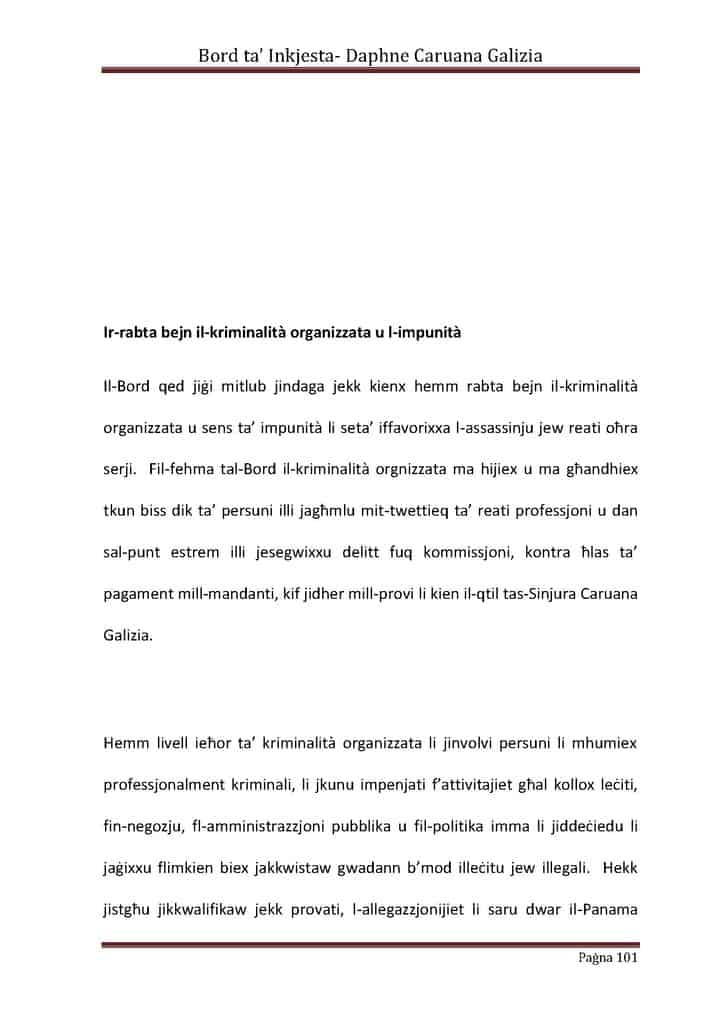 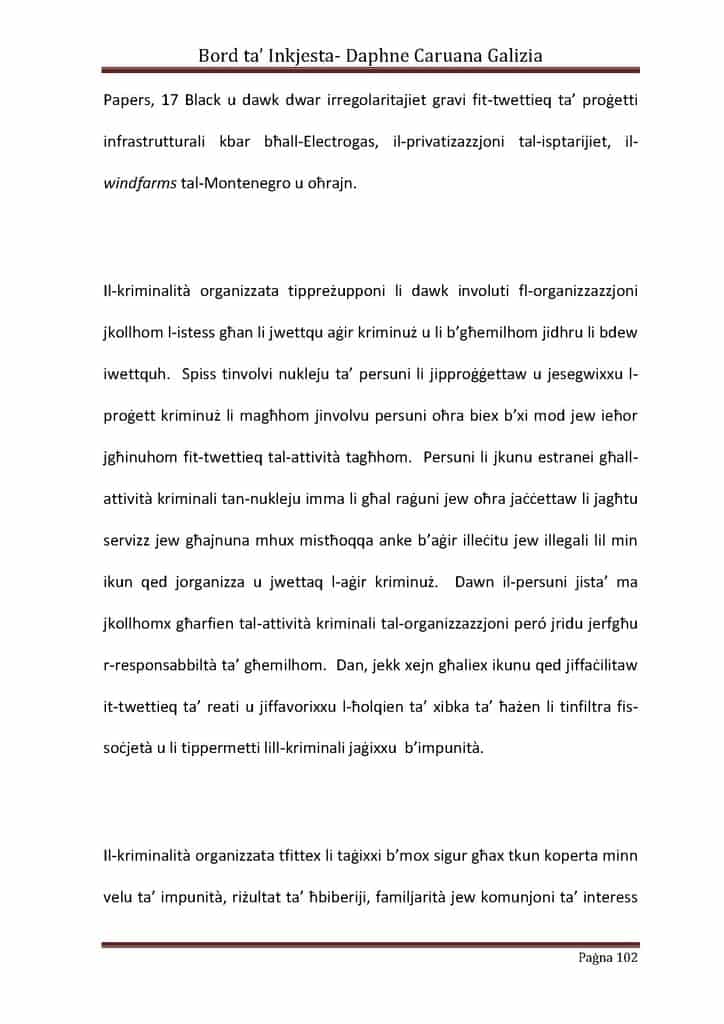 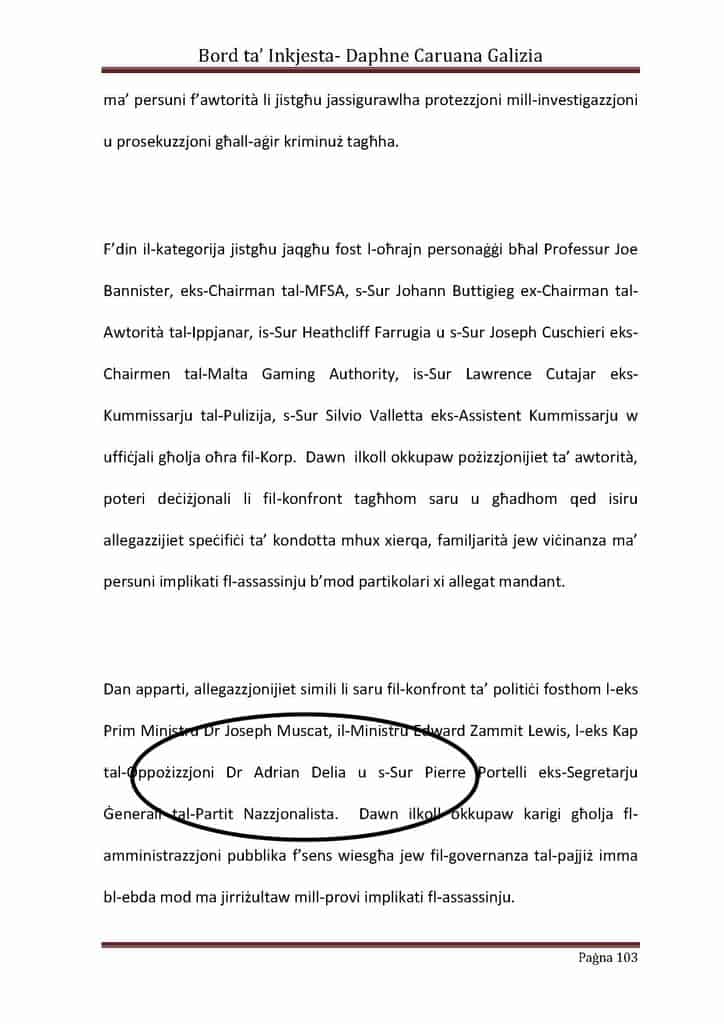 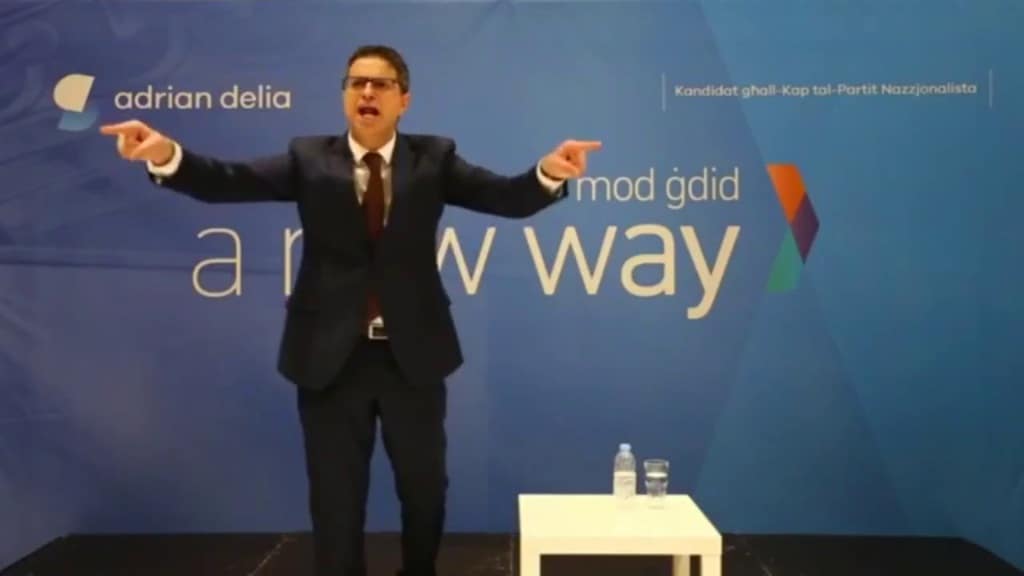