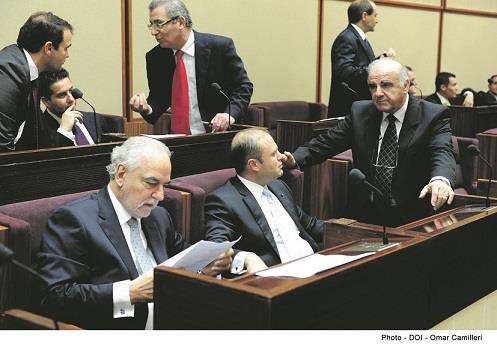 The Daphne Caruana Galizia inquiry board has concluded that Daphne was killed because of her work as a journalist. It found that Cabinet Members share responsibility for failing to act when the Panama Papers came out. It said the State must now recognise its failures of omission and commission with respect to the killing of Daphne Caruana Galizia and start the healing.

President George Vella is one of those Cabinet Members so he carries personal responsibility. But he’s also the highest official of the State.

It is not just Daphne’s family that now claims the State carries responsibility for the killing of their mother, wife, daughter, sister, and aunt. It is not just Repubblika or other activists.

There’s no reason for George Vella to wait for Robert Abela to pull his strings. The State has spoken and therefore George Vella must speak.

He should, right now, do what was expected of him since his very first day in office and that he always refused to do because “the facts weren’t all known”. He should be there outside the court building lighting a candle in front of the people’s protest memorial for Daphne. He should join that protest. He should personally symbolise the genuflection of the State for the horror it has inflicted on Daphne, her family, and the country at large.

He must do what the inquiry tells him to do: reconcile with Daphne’s family and start healing.

What was he doing this morning instead? This.

Get a move on, George. This country would have been a better place if you did your job when you were a Cabinet Minister. The inquiry tells you that. Now you’re Malta’s President. Do your job. The inquiry tells us just about nobody else does.