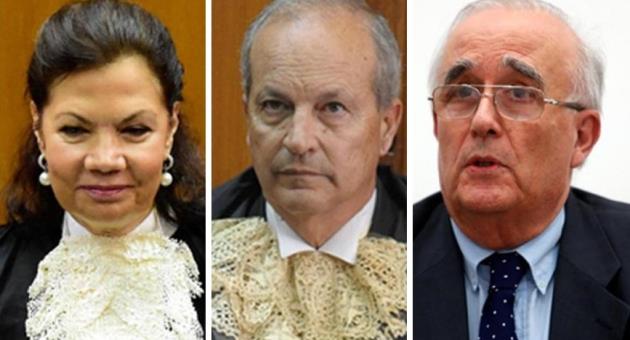 As expected, the inquiry report is a treasure trove of recommendations, a blueprint for a raft of reforms, many of which civil society has been clamouring for, for some time, and some that clearly reflect the inquiry’s cool reflections during its months of activities.

Some highlights in brief:

And then the key recommendation is for the State to recognise formally and publicly the serious failures of the public administration in the case of the assassination of Daphne Caruana Galizia. The State must recognise its failure of omission and commission and the manner with which the State enabled the culture of impunity that allowed the murder to happen.

The inquiry asks that the government takes all appropriate measures to ensure that the State reconciles itself with Daphne Caruana Galizia’s family and starts healing the deep and traumatic wound suffered and still being suffered by the country.