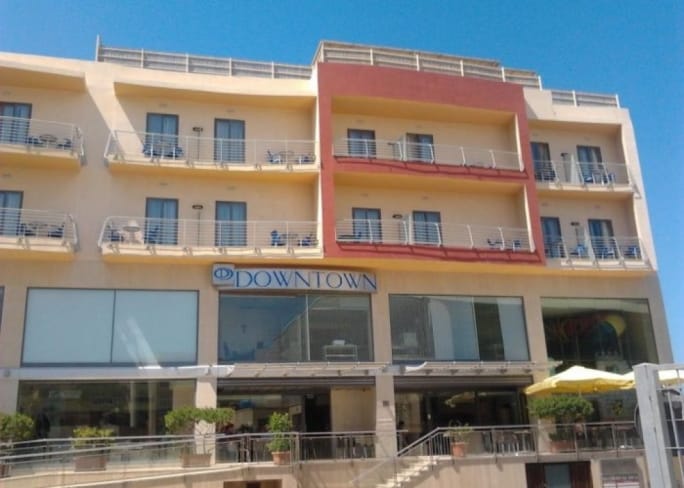 One of Arnold Cassola’s many complaints to Commissioner George Hyzler drew a blank recently. The standards czar was asked to check whether a religious convent built on government land used for paying tourists would have made for a better old people’s home than the one handpicked by Gozo Minister Clint Camilleri, the former Downtown hotel.

George Hyzler found it wouldn’t and the case closed there. There seems to be no doubt that the Downtown is a proper shithole, entirely unsuitable for the purpose of a retirement home. Most rooms are too small, in some, the view out of the window can’t be seen from the bed, most corridors are too narrow, and lifts cannot carry stretchers horizontally. The lifts cannot carry coffins horizontally either which is a bit of a conversation spoiler. But as it turned out the convent would have been an equally unsuitable alternative.

There are still questions on the price the government is paying for every bed being used at the Downtown for the purpose of accommodating the elderly but as George Hyzler points out, value for money is the Auditor’s department, not his.

Seems straightforward. It never is.

George Hyzler’s report goes into some detail about the correspondence he had with the Gozo Minister, Clint Camilleri, while he was looking into the case and trying to get to the bottom of things.

He wrote to Clint Camilleri who basically told him he wouldn’t be answering questions about his conduct when he negotiated with the Downtown owners because the law says the Commissioner cannot require documents or evidence that could expose Cabinet deliberations.

George Hyzler called the bullshit. Never mind the deliberations of Cabinet, he told Clint Camilleri, you go ahead and answer my questions about what you did and why. Cabinet may have very well approved awarding the Downtown a direct order to become an old people’s home. But that doesn’t exempt Clint Camilleri from his basic obligation of acting ethically, by looking for the best possible deal for the government’s expense for example.

His back to the wall, Clint Camilleri cried for mommy. In steps Robert Abela. The prime minister writes to the Commissioner to warn him off the investigation into the Downtown deal because since it had been discussed in Cabinet, the subject was out of bounds.

Yet another perverse interpretation of the law about public standards that is supposed to safeguard Cabinet confidentiality in extreme situations but is instead used here as a blanket ban on any and all investigation of any and all actions by government Ministers. 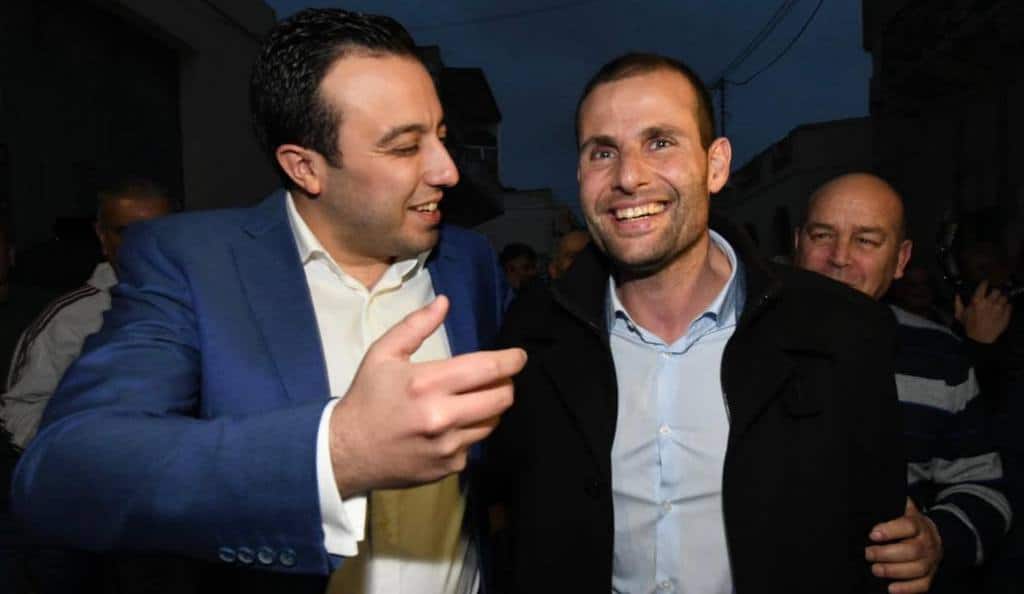 On the basis of this utterly misguided response from Robert Abela to George Hyzler, all a Minister needs to do to refuse to give an account of their decisions and actions is get the prime minister to inform the Commissioner that the matter had been discussed in Cabinet. End of.

On this basis, the law set up to have a commissioner investigate shortfalls in standards in public life has been rendered entirely useless.

Not for the first time. Similar exceptions have been misconstrued to make the law impractical and utterly useless in decisions of the standards committee in Parliament and the Speaker who presides that committee.

I suppose I could have asked this before, but what’s it all for? When does George Hyzler take a page out of Manfred Galdes’s book who resigned his headship of the FIAU when the police chief at the time (Michael Cassar) told him he would rather resign than act on evidence that a government minister protected by the prime minister was corrupt?

When does this charade, seemingly only useful now to create the false impression that there are indeed such things as standards in public life, stop pretending it is still alive?

Downtown may be a shithole. But it’s but another corner of this cesspit of corruption we call our country.

Previous:Here’s your prime minister, working hard to take you out of the FATF’s grey list
Next:The inquiry report comes out today