The inquiry report comes out today 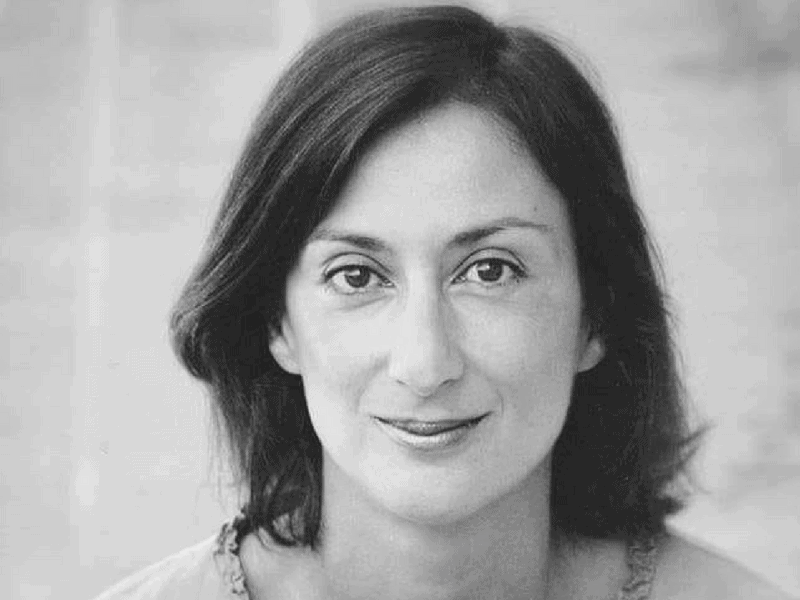 Prime Minister Robert Abela told the country this morning he’ll be publishing the Daphne Caruana Galizia inquiry report today and wants it debated in Parliament tomorrow. No one’s seen it yet. It follows almost 20 months of witnesses and documentation so it’s not likely to be a lightweight document. The haste appears a bit unseemly and will barely give Parliamentarians the opportunity to study it ahead of the debate in appropriate detail, let alone listen to what the Daphne Caruana Galizia family has to say about it.

It took the time it wanted to and now we wait for their verdict.

There will be plenty of analysis ahead, and I too will give my contribution to that. At this point, I’d like to make a few observations ahead of publication.

First. The inquiry report is not some ‘opinion’ in the sense that it can be filed on a list of contradictory opinions and neutralised by those contradictions. In other words, this is not going to be some version of events that one is entitled to discard preferring the alternative comforting judgment of, say, Tony Zarb, or Robert Musumeci, or Glenn Bedingfield.

This is an organ of the State with the specific task of answering a set of very clear questions. When the inquiry passes judgment on whether the State shares in the responsibility for Daphne’s death or for the failure to prevent her killing, it is the same State that is expressing that judgment.

This doesn’t then go to Parliament for “interpretation”. It doesn’t wait to see if the prime minister agrees with it. This, as it were, is it.

Second. I sincerely appreciate remarks made by the Leader of Opposition and the Prime Minister that state they would prefer consensus and to avoid political controversy in order to acquire from the inquiry guidance on the next steps.

But. But this is the most political of inquiries and a newfound spirit of consensus cannot be used as an excuse to avoid acknowledging responsibility and where individuals that were in a position to act in a way that would have made prevented Daphne’s killing to be given the opportunity to escape consequence.

Yes to turn the page but only after having finished writing the one we’re on.

In any case, the conduct of Parliament’s Speaker and government MPs Edward Zammit Lewis and Glenn Bedingfield at this morning’s session that was supposed to debate procedure on what to do with a report by another independent State institution on Rosianne Cutajar necessarily makes me extremely skeptical Robert Abela means any of the stuff he says about wanting to avoid partisan bickering.

But this is above all else a step in the effort to win justice for Daphne Caruana Galizia and her family. This entire process was part of the enormous effort to breach the covering-up of the truth surrounding this murder, its causes, and its consequences. This is about Daphne. And this is about her husband, her sons, her parents, her sisters, and her nieces before it is about anyone or anything else.

If this is so obvious to you that the argument appears pointless and redundant, I could not be happier. But I rather suspect it will not always be obvious to everyone when the report is in our hands and people rush in to take out the observations they will want to use for their own purposes.

Fourth. The inquiry was an important exercise of justice in and of itself. People who would have rather been elsewhere were instead dragged to the court building to answer questions and that was much more than they ever imagined would happen. Now, we’ll hear the views of the independent board on the answers they gave or failed to give when they “chose not to reply”.

It does not end here. This report will be a priceless tool, a vehicle for the continued effort for justice and for change. There isn’t either without the other. This takes me back to the quick turning of pages. This chapter does not close when an inquiry report lists the failures of our State. This chapter is exhausted when we fix the failures the inquiry report lists.

The work does not end now. It has barely started.