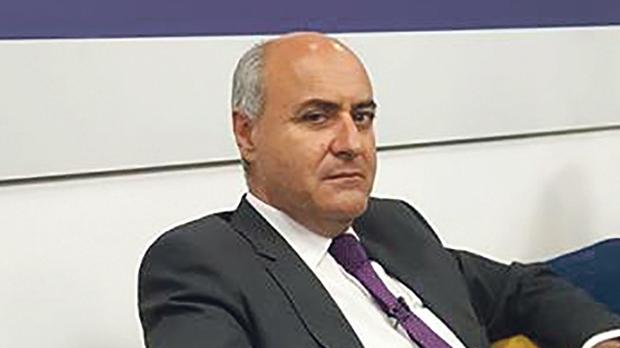 Jose’ Herrera announced he would spend €200,000 on cultural events in Marsa. The taunting in that statement is truly maddening.

He provokes us to galvanize his support by suggesting that Marsa is an inappropriate venue for cultural expenditure.

Actually, Marsa has enormous potential. Located alongside the harbour, the pollution of the power-station gone, the relatively wide-open spaces and deep vistas bang in the middle of the industrial heartland, a captive residential population, long-term opportunities for entrepreneurs, historical highlights, archaeological secrets hidden in its ground, Marsa could become a vibrant, healthy community. There is absolutely no reason why one of its pillars of newfound prosperity should not be a cultural awakening.

But Jose’ Herrera has none of that in mind. Certainly, none of that can be achieved with a press conference, a bunch of mail-dropped flyers, and €200,000. As it is Marsa is a polluted, depressed, mismanaged cacophony. Its residents are forgotten, its concentration of poverty disproportionate, and bubbling under the surface is racial tension made worse by being ignored until a flare-up one-day jolts the country in a short-lived jolt.

If Jose’ Herrera wanted to do something for his constituency he could have spent the last 8 years in government mobilising a governmental effort to give Marsa a new lease of life, including, no doubt, in giving space for cultural entrepreneurship and open and sustainable expression of the rich diversity of people who live there.

Instead, we’re burning some money to create some short-lived heat on the eve of a general election achieving nothing but the candidate’s singular objective: getting elected again.

When politicians have no mission at all, they only justify their election to office by the election itself. The problem is it works. Jose’ Herrera knows he’s not wasting €200,000. Pity they’re not his.

Previous:John Dalli to face charges for corruption for tobacco bribery scandal from 9 years ago
Next:It takes two to tango ta