This thing with the declaration of assets 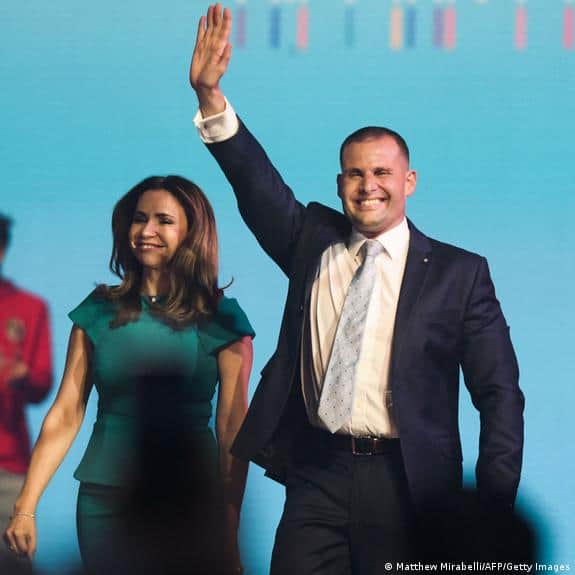 Read here a rundown of the declaration of assets of ministers and parliamentary secretaries if you’re interested in the details.

Consider how many of the ministers are landlords and rent out properties. Some are proper landed gentry, like Anton Refalo whose list of assets stapled as an annex to his declaration rolls off like the will of a Victorian MP for some rotten borough. Some own a flat or a garage they don’t use and make a little money on the side from its rental. Most of them declared what their income from the rental was which is, one would expect, as it should be.

Except Robert Abela didn’t. He said he has rental income but he didn’t say how much. If it was a small, insignificant amount he’d have been motivated to declare it so that people find it unremarkable. That means it’s probably significant. We know it’s more significant in policy terms, not just monetary ones, because he rents out his property to people who falsely declared they are residents of Malta in order to acquire a Maltese passport they are, strictly speaking, not entitled to.

Read in isolation that sounds like a scandal. It’s the story of a prime minister allowing his private property to be used to defraud the government he runs. And indeed, the bare bones of the case are those. Except that this is not a scandal because that’s just the way Malta sells its passports. Less of them it seems and almost certainly not for very long given the court case brought against the country by the European Commission.

Now it seems one of the reasons we’re going to court in Luxembourg in a lawsuit we appear certain to lose is just so Robert Abela can continue to make hay while the fading sun has still not set. How much hay Robert Abela just would not say.

Here’s another inconsistency. Chris Fearne who shares his wealth with his wife, declared in his own assets declaration the wealth belonging to her. Which is as it should be. The declaration of assets is meant to deter the possibility of a minister taking a bribe which they would not be able to hide. Hiding it in a bank account in their spouse’s name is just too easy because half of whatever is in their name belongs to their spouse and half of whatever is in their spouse’s name belongs to them.

The thing is most of the other ministers are married and almost all of them live in a community of acquests shared equally with their spouses. None of them declared the assets belonging to their spouses. Since 2014 when Joseph Muscat made the rules on asset declarations even vaguer than they had been they are not obliged to declare their spouses’ assets. And we can only guess why.

Here’s another one. People who have just joined government are not obliged to declare their earnings last year when they weren’t yet earning a public salary. This defeats the purpose of asset declarations.

For the purpose of asset declarations is not to determine how rich a minister is but how rich a minister has become since they’ve made minister. Because this is not a contest for bragging rights. This is meant to be a deterrent to prevent enrichment in office. In order to determine if a minister enriched themselves while being ministers you need their point zero. How wealthy were they on the eve of their elevation?

Consider this reference to asset declaration rules in France cited by the OECD experts working for then Commissioner for Standards George Hyzler. “Since 1988, members of the French government, French MEPs, elected officials, and the heads of local government have been required to declare their assets before entering their position.” (My emphasis).

There are several other reforms to our asset declaration system that the OECD has recommended in reports that have been on the prime minister’s desk since July. Extend the obligation to unelected people of power. Extend it to MPs and Mayors. Empower the Commissioner for Standards to ask follow-up questions and confirm the veracity of the information declared against other available evidence.

From the government we got absolute silence since then and there’s no longer a George Hyzler to say we should implement these reforms so this assets declarations charade becomes a bit more useful than a yearly parade of information designed to mean nothing and get us nowhere.