Beam in the eye

Labour has been persecuting Jason Azzopardi for having authorised the sale of government property in Balluta for a price set by law when leasing it out would have made the government more money. This happened eight years ago when Azzopardi was vice-minister responsible for the lands department.

He approved a recommendation from the department officials to sell the property, but the auditor general said Jason Azzopardi should have done the math and refused the civil service recommendation and ordered the land to be leased rather than sold, so government gets the best deal. 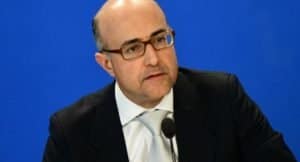 Jason Azzopardi does not dispute that a lease would have been a better deal. He does say in his defence that he should not be blamed for approving a civil service recommendation. If something was rotten about the recommendation, the blame should be placed on those who made it. Political responsibility should be carried when the Minister interferes to change a civil service decision, not when he does not.

Now there are a number of significant observations to be made.

The case is being heard by the Public Accounts Committee of Parliament that is deposing witnesses, including Jason Azzopardi, to review this decision from 8 years ago. That’s all fine. But consider how the government refuses to allow the PAC to review the privatisation of the hospitals say and you realise that 5 years into Labour government and the rules of transparency still only apply to PN administrations. The law is clearly not equal to all.

And Jason Azzopardi made another point yesterday to show just how hypocritical all this is.

Labour is fussing that Jason Azzopardi in 2010 signed off on the sale of a 165 square metre property in Balluta sold at a price set by a formula fixed at law because the site was taken over by government from the church and can only therefore be sold at a price that the law requires.

The site was sold for 525,000 euro or 3,181 euro per square metre. Clearly this price is less than market rates in Balluta. 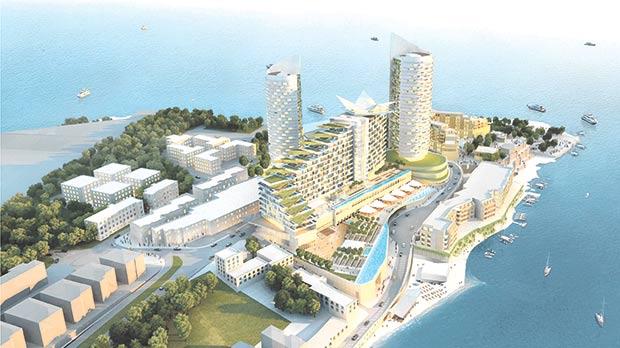 But consider the transfer of government land in St George’s Bay where the ITS used to be. That’s a 24,000 square metre site transferred for the price of 15 million euro. That’s 625 euro per square metre. Now that is pure government land with no restrictions on the resale price at law. So the government here applied its full discretion not to sell at market prices. That would make sense if the site was being used for some public purpose like a school or a hospital.

But it’s being used to develop apartments and entertainment: purely commercial activities. Understand this. If the Labour government applied to the ITS site the same rate per square metre they are now trying to nail Jason Azzopardi with for the Balluta sale, instead of 15 million the price tag would have been 77 million euro.

If they used the ruler the auditor general gave them to slap Jason Azzopardi with, the price of the ITS site would have ranged anywhere between 138 and over half a billion euro.

Jason Azzopardi will deny having a mote in his eye. He argues he acted correctly in approving a recommendation by his civil servants drawn up strictly according to law. But even if Labour was concerned with that mote, it wants the rest of us to ignore the beam in its own eye.

Perhaps it feels it can afford this hypocrisy because Jason Azzopardi’s colleagues are busy recovering from Christmas drinks hosted by the new owner of the ITS site than holding the government to account.

Previous:STAR COMMENT: I stumble from one shock to the next
Next:Air Malta being stripped of its value