As employees of Air Malta slowly realise their chances of being in employment in Easter will be slimmer if by then the government manages to strip the national airline of its asset base, no opportunity is missed by Joseph Muscat to award one of his cronies an iced bun. 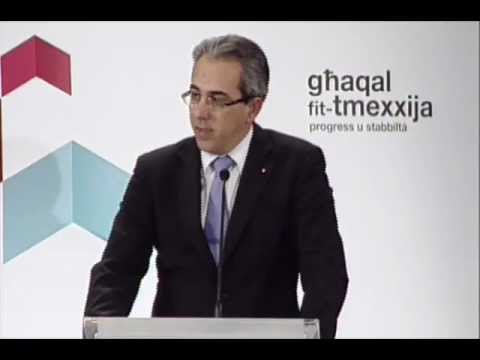 Newsbook reports Sandro Craus, the prime minister’s “Customer Care Director” which translates as discriminatory clientelism incarnated in a publicly salaried position, has been made director of the new airline company the government is setting up.

For that is what Malta Air Travel Ltd is. In acquiring an air operator license, Malta Air Travel Limited becomes an airline in full effect. I am informed the new airline is seeking to lease an airplane from Sri Lanka in case it needs to go into business by March already and kick Air Malta into the dumpster of history.

Sandro Craus will have the task to filter new recruits for the new airline to ensure that the sole survivors of the sunken Air Malta are adulators of the great Joseph. The rest can sink with the ship. 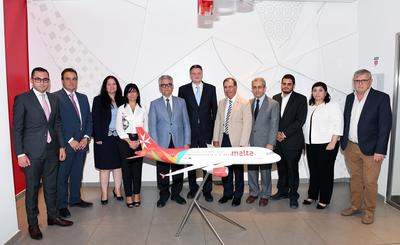 Another director of the new state owned airline is Ray Sladden who is, at the same time, Deputy Chairman of Air Malta. You can see the government does not even pretend to ensure an arms-length transaction on a buy and lease back deal on the Heathrow slots.

If this was really arms-length the two companies would not be sharing common board directors. Such a move would almost certainly not survive even the most superficial state aid investigation by the European Commission.

The ‘circumvention of state aid’ manoeuvre is one of the typical Konrad Mizzi projects that are designed to fail in order to be saved and recovered further down the line making someone, somewhere rich in the process.

Previous:Don’t let them intimidate you
Next:Don’t look back in anger, I hear you say