They want to crush the right of protest

The makeshift memorial for Daphne Caruana Galizia around the Great Siege Memorial in Valletta is the target of the hive of Labour trolls who believe it should now be ‘cleaned up’.

Look, by way of example, at the tactful Emanuel Cuschieri who dares to call others ‘hate bloggers’ when he is probably  individually most responsible for the degeneration of political broadcasting having acted as the Labour Party’s Lord Haw-Haw for many years.

He’s not alone. The #occupyjustice action Monday night dressing memorials throughout the island in t-shirts that took Heritage Malta all of an hour to remove seems to have hurt those delusional sensibilities of misguided patriotism that is typical of your average Labour troll. Here’s one. 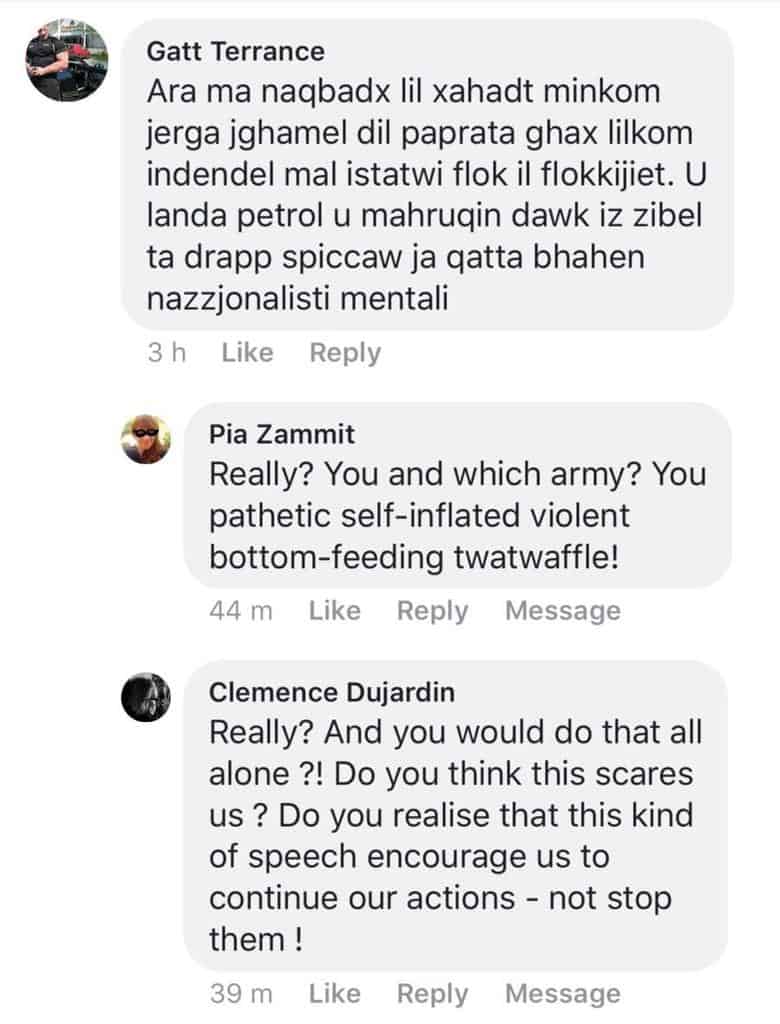 Charming, isn’t he? Well #occupyjustice women have no problem dealing with this sort of trolling without anybody’s help, including my wife I hasten to add with more than a little pride.

The trolling hive does not have a mind of its own. Somewhere in the background a queen bee is shaking them into action because the government wants to remove this memorial that is a lonely, timid and dim reminder of the outstanding matter that Malta is a place where journalists are killed. They have succeeded in having just about everyone stop caring, as Victor Calleja put it yesterday, and removing this little reminder will help finish that job off.

The argument that using national memorials as places of focus for protest is “illegal” is as fascist as they come. Normal democracies consider such a thing as perfectly normal. Perhaps the most obviously analogous situation is the killing of Charlie Hebdo journalists in France. The memorial at Place de la Republique for months and months was the place for people from all over the world to express concern about the silencing of the freedom of expression to congregate and pay tribute, to leave flowers, written remarks and symbols of their grief and their defiance.

Here are photos of that memorial taken several months after that attack. 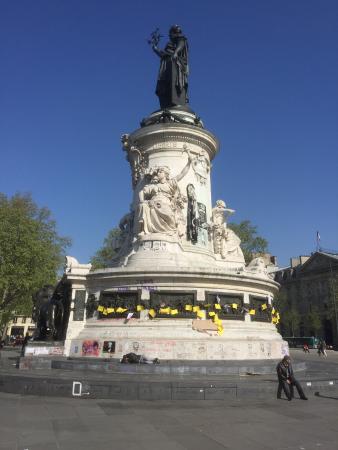 There’s another point of convergence which is the studio of Charlie Hebdo itself where fresh flowers and tributes are left by well-wishers everyday. This photo was taken just yesterday. 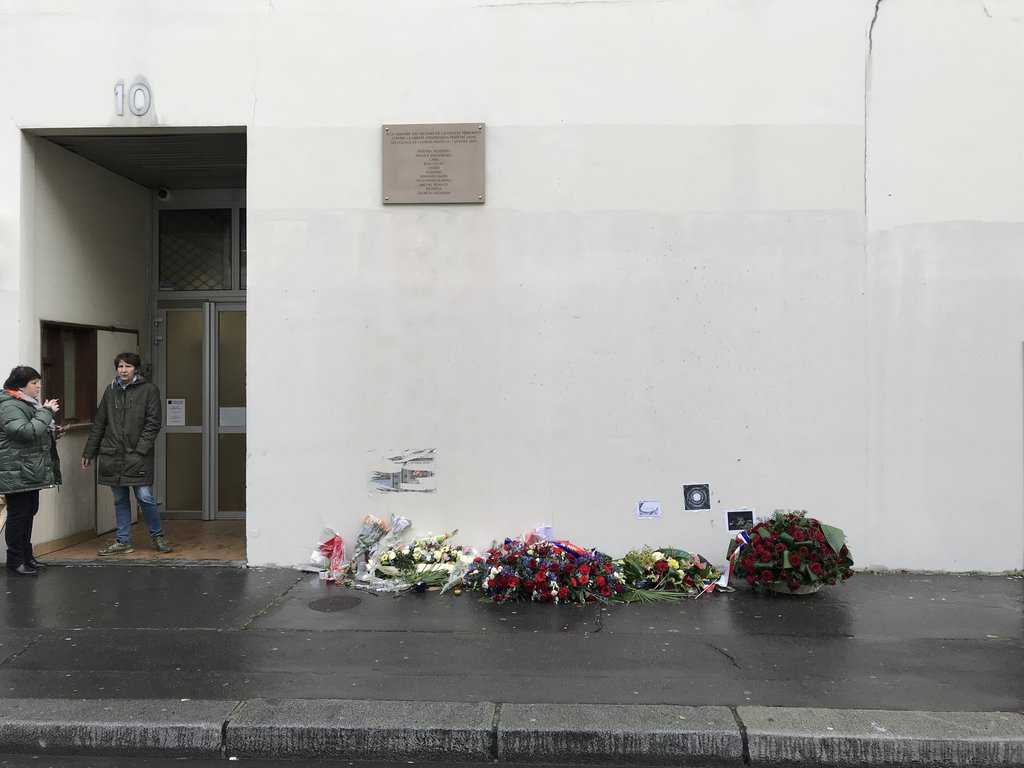 This really should not have to be explained. It’s like showing mourners at a funeral pictures of random other funerals to let them know it’s OK to cry. The flowers and candles at the Great Siege Memorial are the last vestiges of normality and humanity in a country in collective amnesia.

But as ever for the fascists in the trolling hive, even basic decency and humanity is alien if it does not fit in their illusory narrative of the infallibility of the regime they adulate and support.