‘The natural state of humankind – and I know this is a controversial idea – is freedom’.

As you would expect there’s a lot of venom and hatred being spewed around about the “pirates” and “hijackers” who were led to our shores this morning and in the case of some of them arrested.

Neither the racist bigots nor I, were on the boat over the last 30 hours so the facts have still to be established and understood before any reasonable conclusions are drawn.

But if we are unable to reach some compassionate judgement on the basis of what we can see, no facts are going to inform us by the end.

A few days ago I uploaded a story of an individual who was lucky enough to survive the crossing across the Sahara and the Mediterranean.

The development of course since the time the character in that story made his crossing is that now European boats no longer seek to save people at sea. Instead, the matter is left for the Libyan authorities that, when they are so inclined, go out to drag back the ‘rescued’ people to the hell of slavery, torture and imprisonment they have only just spent all their resources in the world to escape from.

When there are no legal means for survival, it is perfectly legitimate to seek survival illegally.

Perhaps it is not entirely unreasonable to remember the 1841 US Supreme Court case of the United States v The Amistad.

La Amistad was a ship owned by a Spaniard who owned slaves under Spanish law. He had captured a group of slaves in West Africa and while transporting them to Cuba — then Spanish — the slaves took control of the ship, killed some of the crew and forced the remaining crew to sail the ship back to what today we call Sierra Leone.

The slaves did not know much about navigation and the sailors sailed north instead of east until the boat was captured by an American navy ship and taken to Connecticut.

The slaves were arrested and their “owner” claimed them as his property. But the United States had banned the trade of slaves from Africa and in a Supreme Court decision declared the “hijackers” of the Amistad free.

The incident would become a symbol in the campaign for abolition in the US.

Now it is clear that the passengers that were on the boat that sailed into our harbours under the armed escort of our military this morning were not slaves in the sense of the passengers of the Amistad. They weren’t captured, chained and dragged onto the boats.

But it is as inaccurate to describe them as slaves as it was inaccurate yesterday for our Armed Forces and Italy’s Matteo Salvini to call them pirates.

Leave aside even the legal inaccuracy of the term: one can only be a pirate in international waters and if one boards from one ship onto another.

Even the notion of a “hijack” is only narrowly and legalistically describing what has occurred. Yes, they hijacked the boat because not doing so would have dragged them to face a fate worse than death. They had by then risked their very lives many times over, given up all they could ever call their own, left families and loved ones without knowledge and awareness of whether they were alive or dead.

Frankly the risk of the legal consequences of arrest in Malta or extradition to Palau — that is the flag of the boat — they were on, is a prospect devoutly to be wished for in comparison with what they knew from direct experience awaited them in Libya.

They may be bigots, but all those people warily predicting this would be a precedent for similar situations in future are probably not wrong.

If this is found to be a chink in the armoured barriers we have built to keep out people seeking survival, the desperate will try to use it again.

The Armed Forces boarded the ship last night and escorted it into the harbour. We still don’t know if this was a dangerous mission that faced violent resistance by the “hijackers” or if the Maltese navy found people waiting for them relieved that the army that was boarding them was Maltese, not Libyan.

But even if it was a fairly smooth affair, there is no guarantee it will be just as smooth next time.

Matteo Salvini may be grinning in delight that he was spared having to deal with this case. But the fact of the matter is unless legal, structured, fair and safe ways are found to save people not just from the water and from sharks in the Mediterranean but also from slavery and torture in Libya, things are going to get worse.

Steven Spielberg made a film of the Amistad in 1997 and had John Quincy Adams, former President and attorney for the Amistad passengers say this to the Supreme Court:

“Well, gentlemen, I must say I differ with the keen minds of the South and with our President, who apparently shares their views, offering that the natural state of mankind is instead – and I know this is a controversial idea – is freedom. Is freedom. And the proof is the length to which a man, woman or child will go to regain it once taken. He will break loose his chains. He will decimate his enemies. He will try and try and try, against all odds, against all prejudices, to get home.”

The passengers that set foot on our shores and kissed the ground we walk on this morning are running away from their home, not seeking to get back to it.

But they are trying to get to freedom. 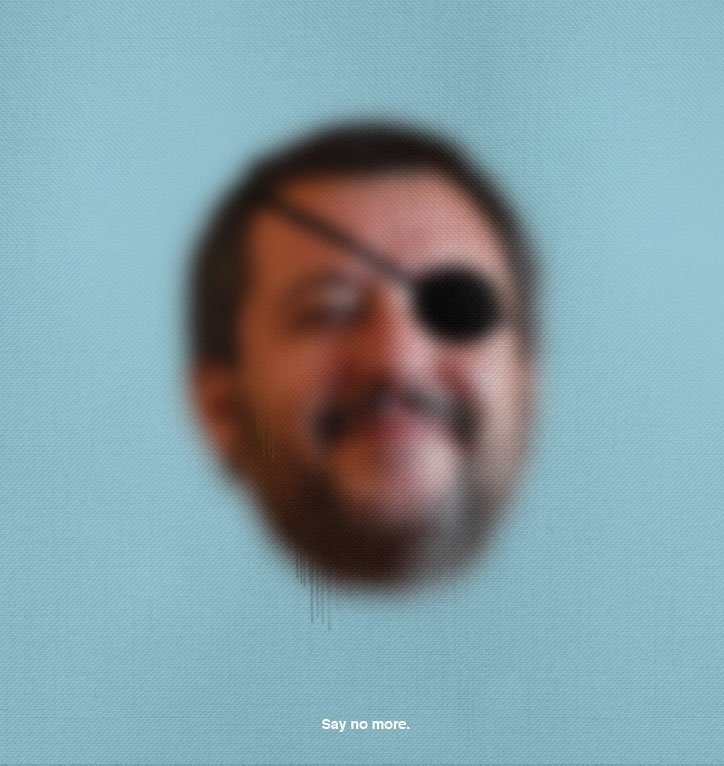 Previous:EP with fresh condemnations: but is Joseph listening?
Next:Unpublished inquiries